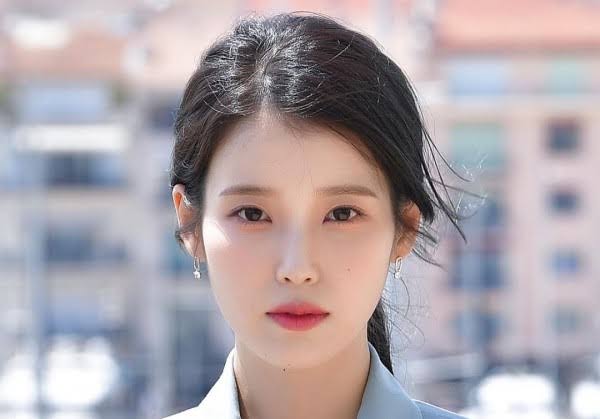 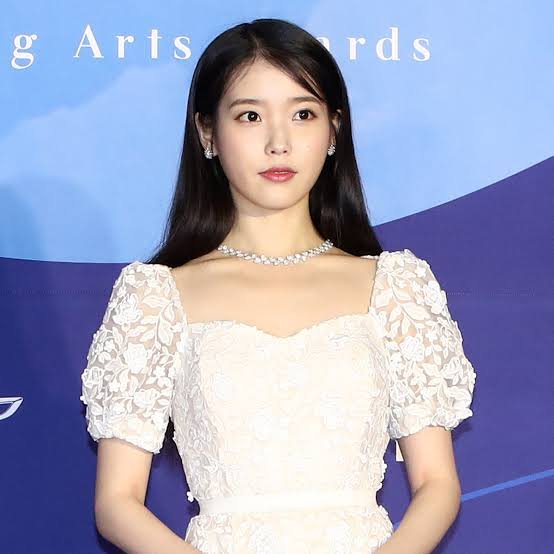 1. I signed up for Uaena 1-4, but I missed only 5 TTTTTTTTTT I was so busy with work that I didn’t have enough time to sleep.

2. It would be better than the concert hall getting smaller…

3. I’ll definitely sign up for the official membership next time ㅠㅠ Still, I feel like a real legend this time, it’s sad that I can’t go

5. You know, it’s good to be famous, but it’s a pity that it’s getting harder to go off.

6. IU is going to the concert and all the fan clubs are joining.., it’s harder.

7. It must be really tough… Even fans who like singing have to sign up for a concert to go to a concert.

8. right… I’m also an office worker who’s been working hard for 9 years, and I’m honestly upset… It’s hard for me to get a ticket, too, but I’m not asking for a ticket haha… It’s good that the number of fan club members is increasing, but I feel a little bit better in many ways because more kids who didn’t like to go to concerts just joined.

9. I also missed the official one time and had to receive everything that year, so it was really hard… .. I understand

10. If you’re a fan, it’s worth lamenting, but the comments are scary really haha I’m aiming for chuketting ㅜㅜㅜㅜ 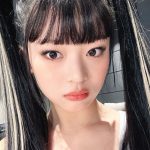 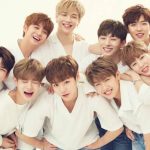