IU and Lee Jong Suk first worked together in 2012–2013 as co-hosts of the SBS music program “Inkigayo.” Their ongoing friendship to this day has been a source of fascination. 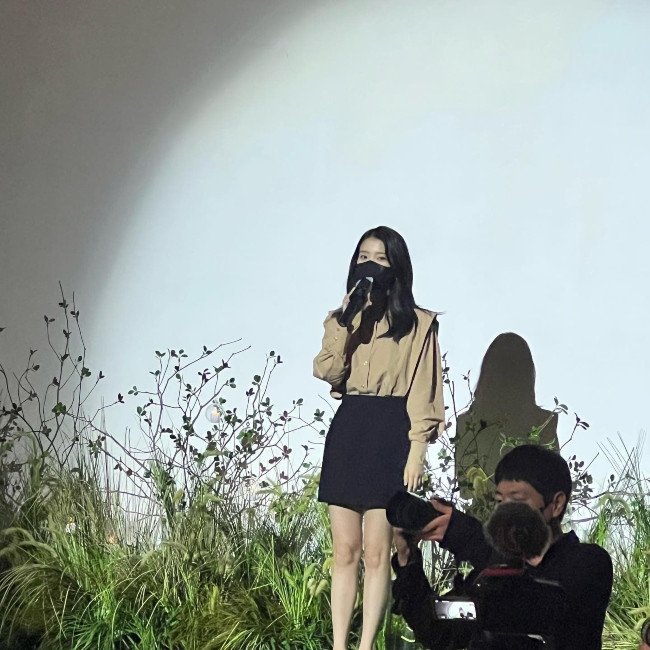 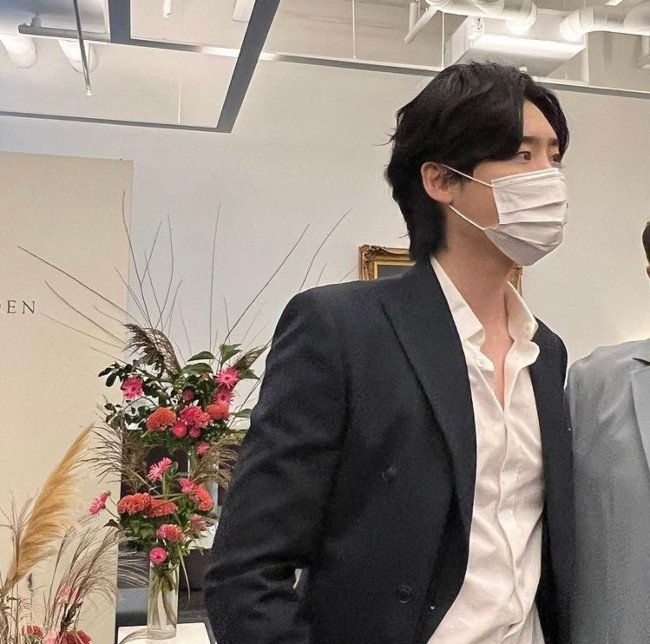 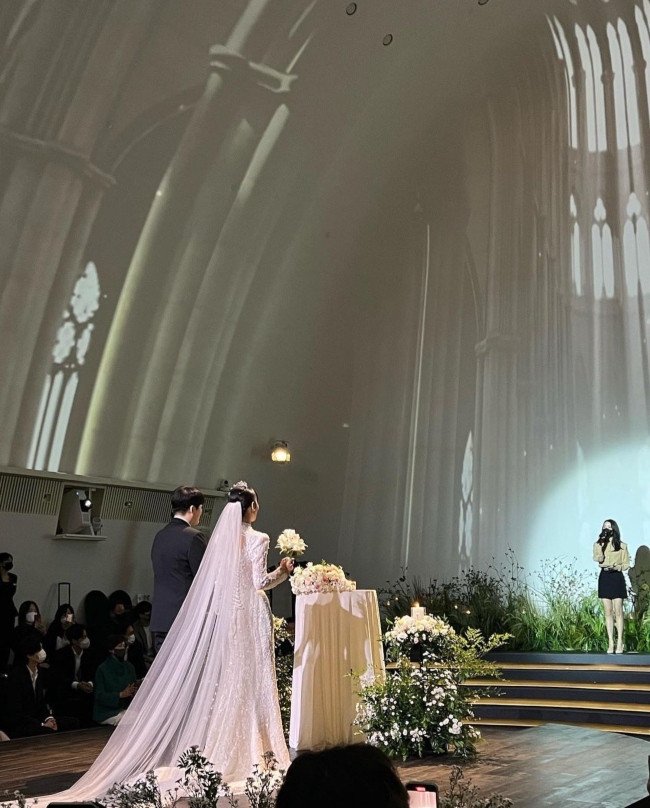 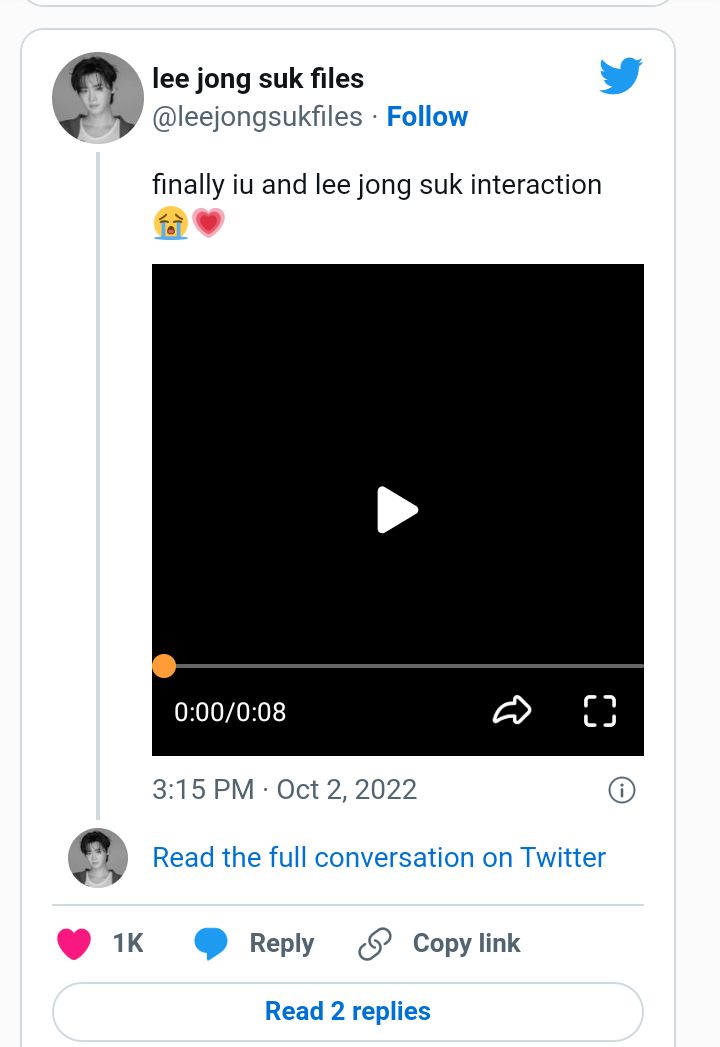 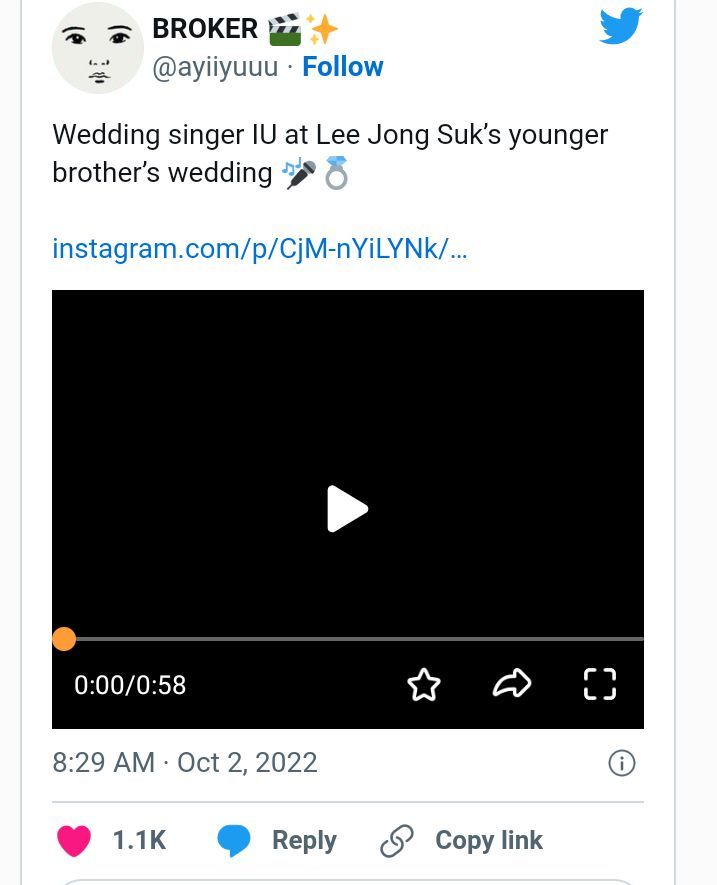 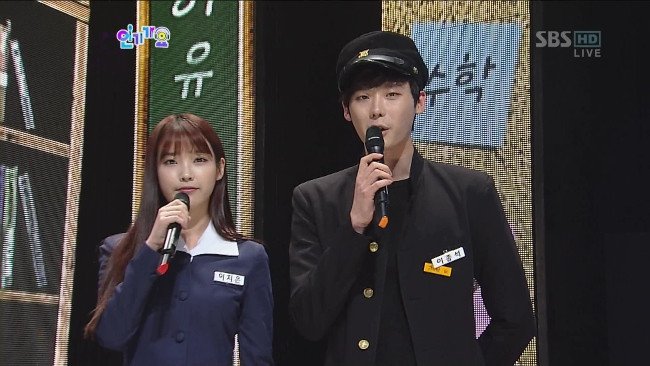 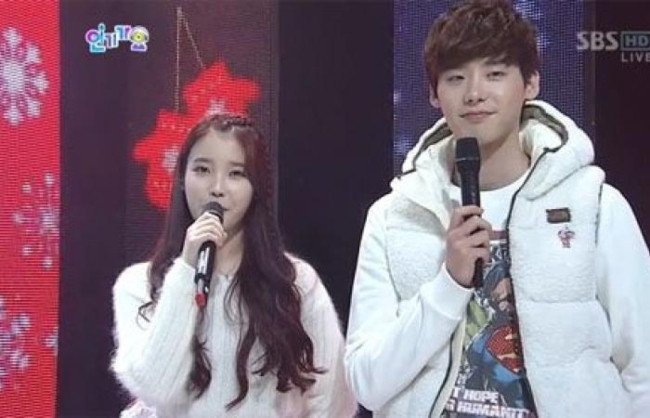 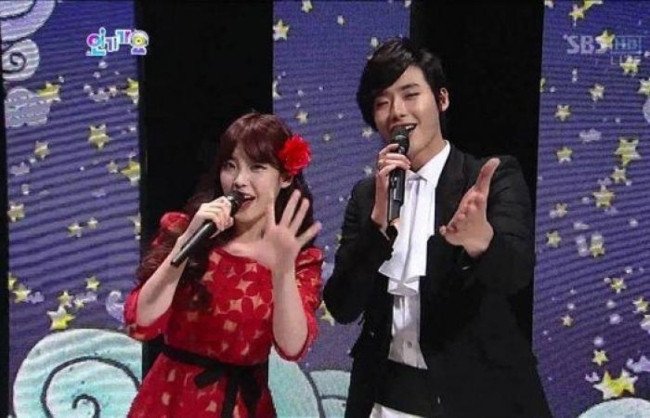 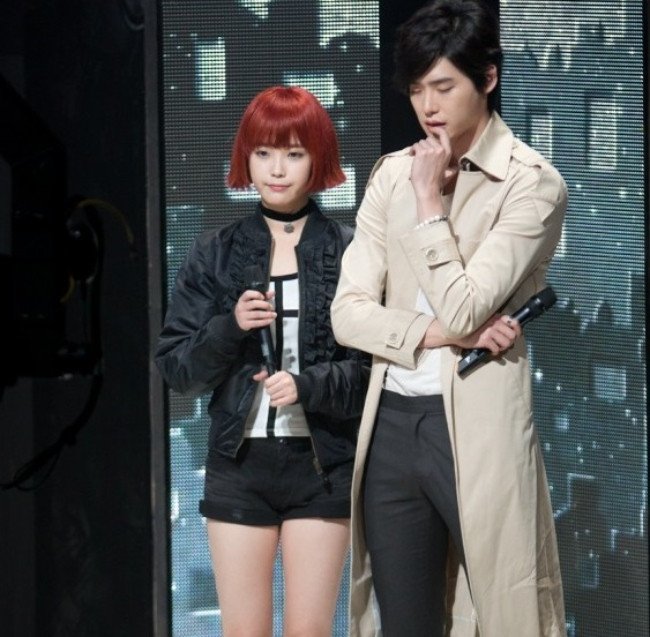