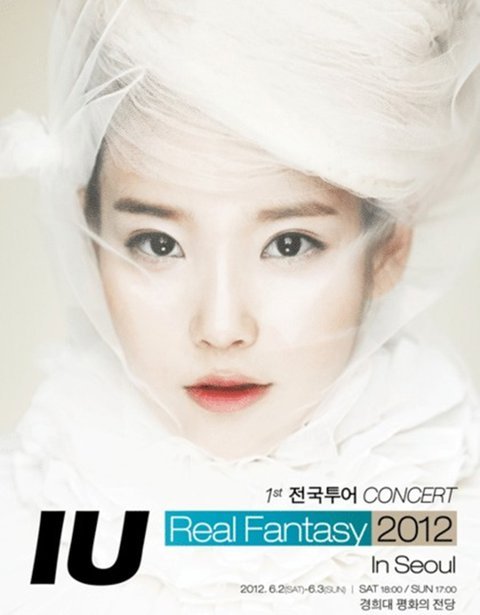 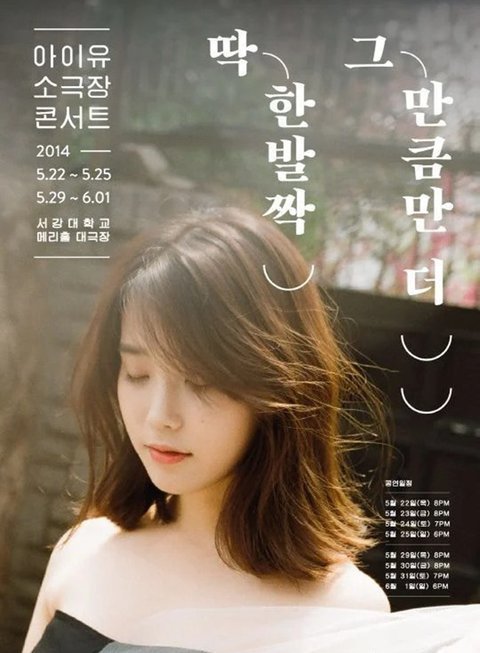 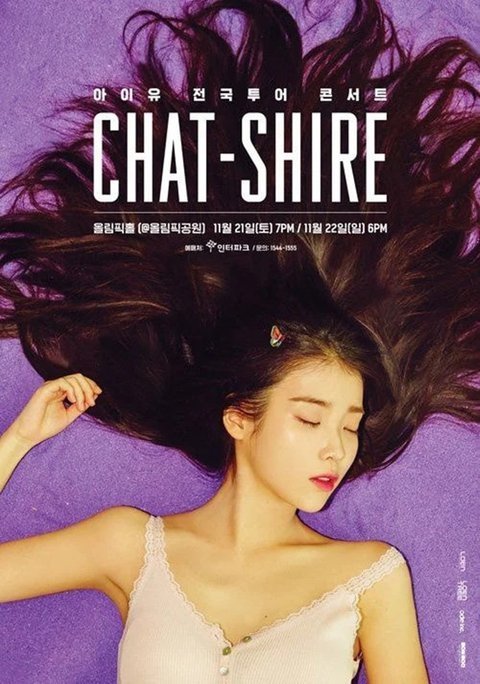 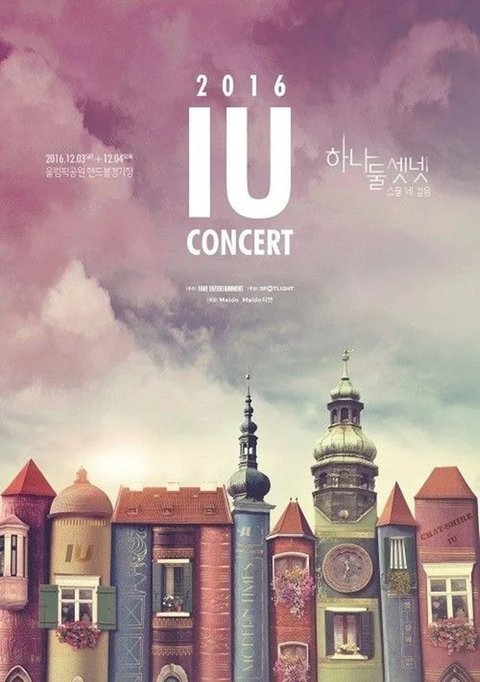 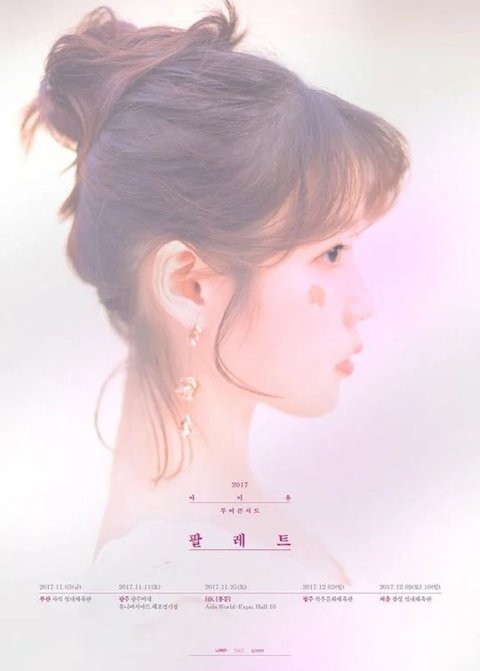 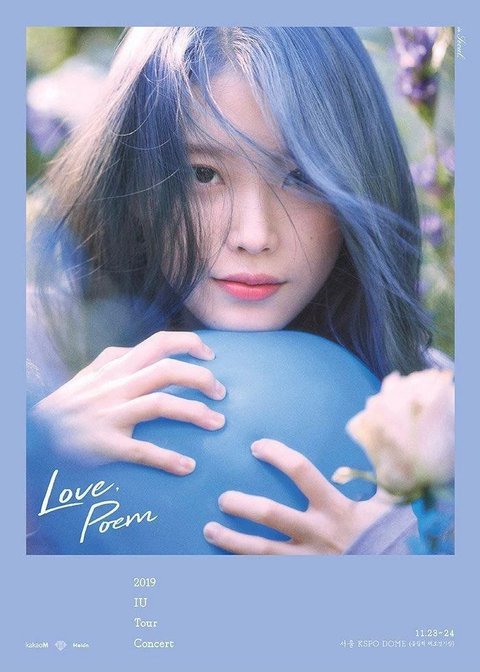 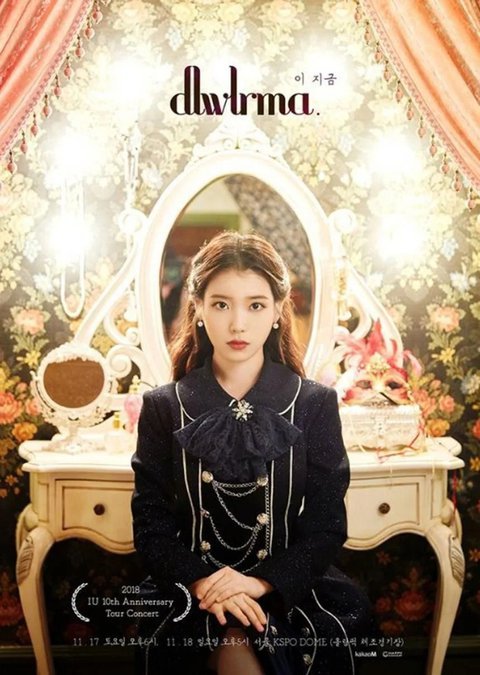 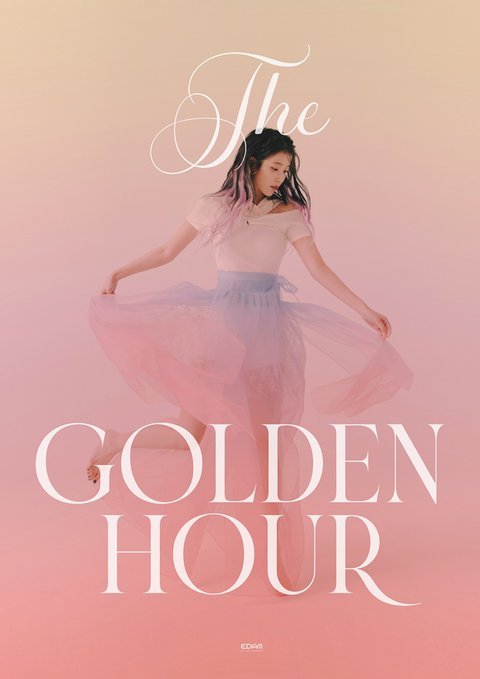 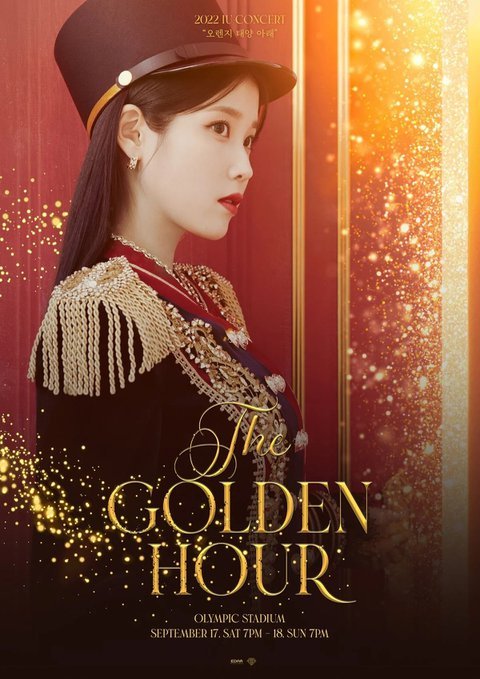 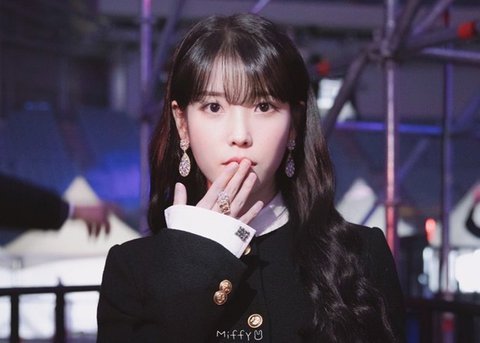 1. Ofcourse, I thought IU would have been in the main stadium earlier.. The first time for a female singer! congrats! Even the general public around me wanted to go to IU’s concert, but the picketing is no joke.

3. It’s hard in crowded places, so I don’t even think about picketing… just listening to IU’s song is comforting

4. IU’s fandom is also very loyal, but it seems to be possible because the public is a fan of the singer,,,,, Muggles also go to IUCon with tickets, which is great.

5. Try plagiarizing the allegations of plagiarism. It’s instigated by plagiarism that every single word of code is the same, so you’re getting views on YouTube Lecca. How stupid are you? Antis won’t even check the right information

6. Before Dancon, it was a picnic concert, Sweet Sorrow Seong Jin-hwan ╋ VOS Who was Kim? Above all, my best IU performance was the comfort train I saw in the military ㅠㅠ

7. I’m another fan, but IU is so cool.. I have to challenge it with an example. Congratulations to Uae-na for their first concert since Kosi-guk~~

8. As a female solo singer, I went crazy with Jamsil Main Stadium.. and the concert I grew up step by step.

9. IU’s plagiarism has been posted on YouTube for 10 years, so I hope there will be some interest in that too.

10. Obviously, IU’s voice has changed since she’s in her 30s. However, I think that his voice changed naturally while being well covered for his age.