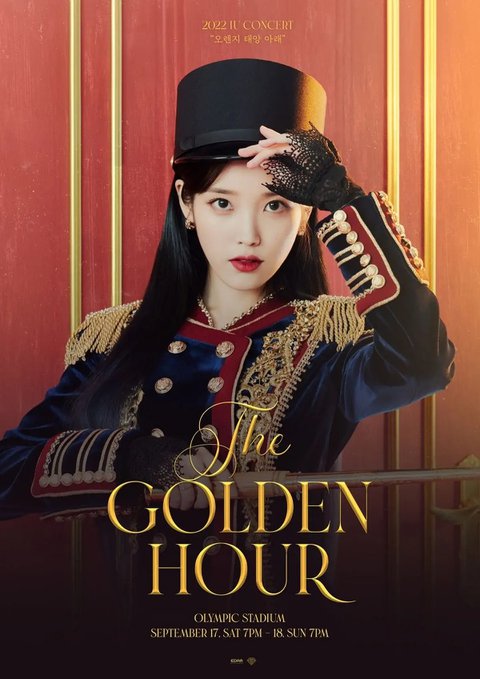 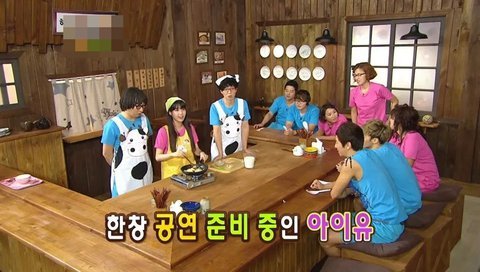 In 2012, during her first solo concert & during the broadcast she appeared before the encore concert of the national tour

IU: I’m so worried right now.. I have a lot of seats left.. hehe 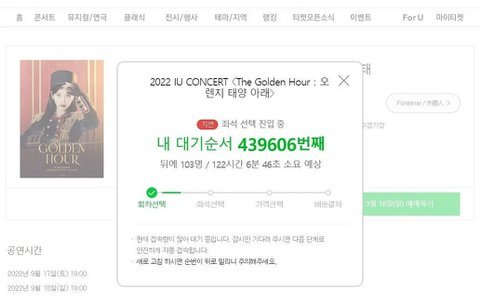 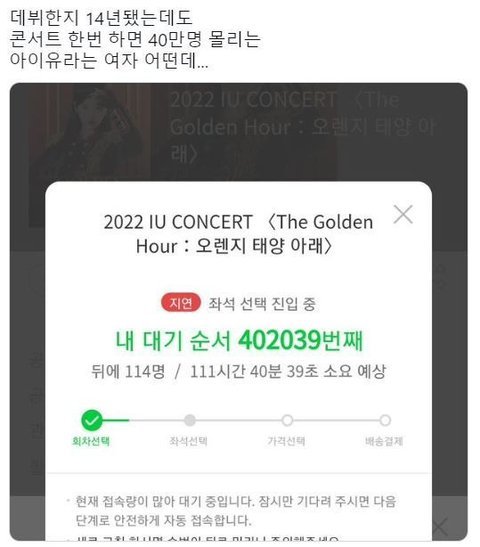 The first female singer in Korea Entering Jamsil Main Stadium, the largest performance hall in Korea Thirty-year-old IU sold out about 88,000 seats in both days 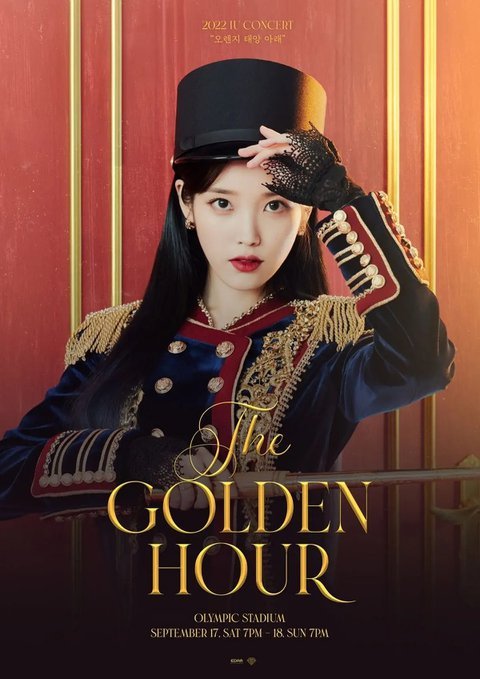 And a recent concert comment ‘I’m saying this because it’s Maccon, but I was worried a lot while calling for a good day in front of me. There are a lot of people who always call at the end of the day, so they don’t go out to listen to the treble treble. That’s what I was worried about. When I was making a setlist, I found that I had a lot of hit songs~ 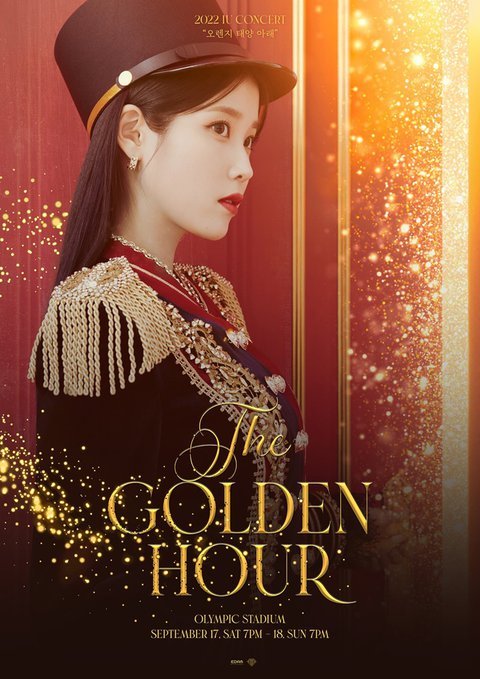 3. Isn’t it you? Every time IU talks about hacking on Nate, he casually uploads photos to Instagram.

4. It’s surprising that IU has Jung Byeong and Anti.. I’m an ARMY, but I’ve left all of my fans, so I really like IU and support her all the time.

5. IU is so cool and amazing. Congrats on entering Jamsil for the first time as a female idol, as if you are admitting that you are a Shusu from the fact that you still have a lot of military service!!!!

6. Even if IU has time keke I have to explain and respond to the bugs and the nonsense that the soldiers are talking about??

7. No, but why the hell are you guys angry? This post is fact and the fans are also celebrities who like them, so why the heck are you angry about posting photos hahahahahaha

8. I know you do a lot of good things, but apart from that, explain plagiarism

9. I did a search and it came up like this, but why does IU keep talking about hacking..?

10. When I was 23 years old, when I was in the military, Girls’ Generation, Wonder Girls, and Son Dam-bi were very popular. Was it when IU sang Marshmallow? Honestly, what was the song like back then? I said it would disappear soon, but after a good day it became hugely popular, and now IU, who is 35 years old, has become a solo top. cool. 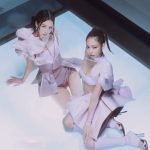 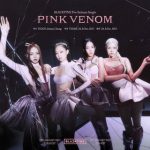