Yoo Ah In and IU are said to have been seen out on a date in Paris.

Yoo Ah In and IU were reportedly spotted together on the streets of Paris, France, late last month, according to a netizen’s post from October 20. The user claimed, “I stood back and observed the two exchange greetings. It was adorable how startled they both appeared “and distributed the photos below.

Yoo Ah In was reportedly at the Bottega Veneta summer 2023 fashion presentation while IU was in Europe for “Gucci Fashion Week” in Milan, Italy.

The earlier remarks made by the two celebrities about one another are also in the spotlight. On a KBS episode of “Hello Counselor,” IU said, “These days, Yoo Ah In is my favorite. I liked Yoo Ah In, and I watched the drama “Sungkyunkwan Scandal” with interest.” On MBC’s “Section TV Entertainment News” in 2015, Yoo Ah In stated that IU was his ideal type, saying, “She is beautiful and wonderful. She would appeal to any male.” 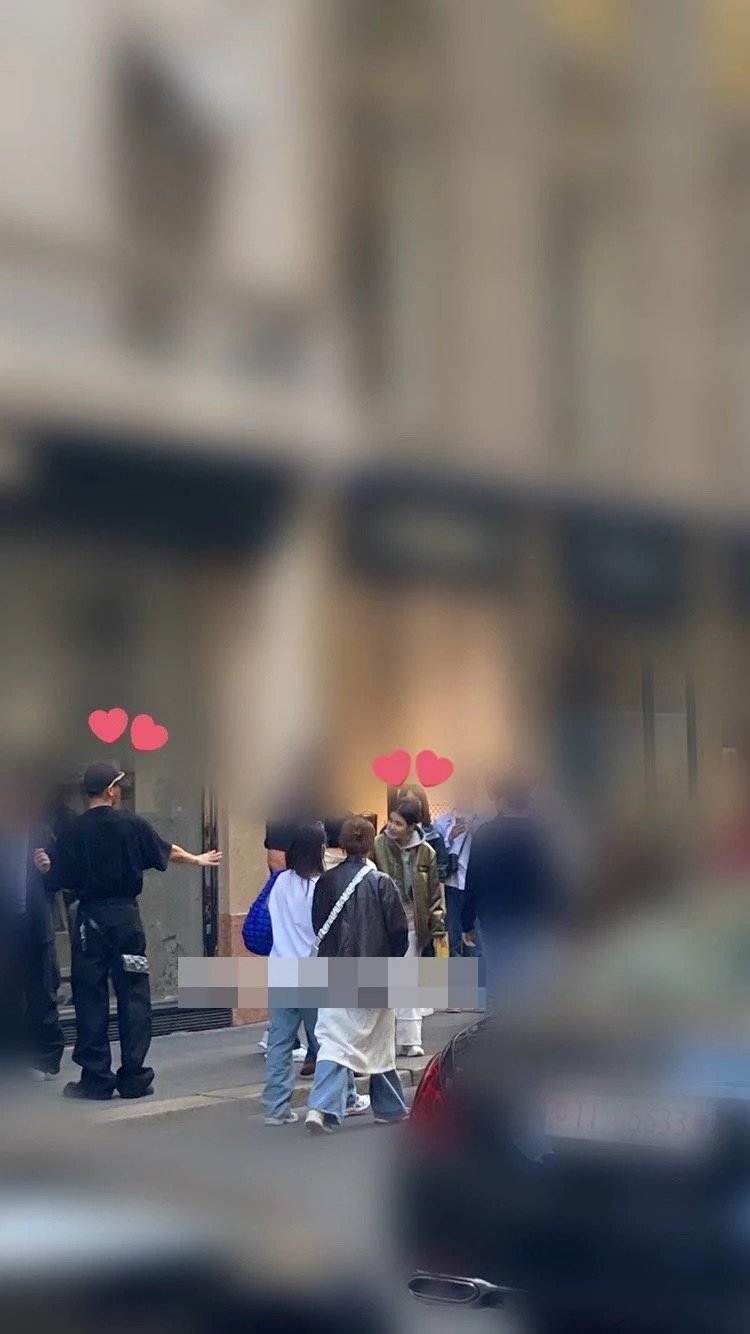 What do you think about the reports of dating?