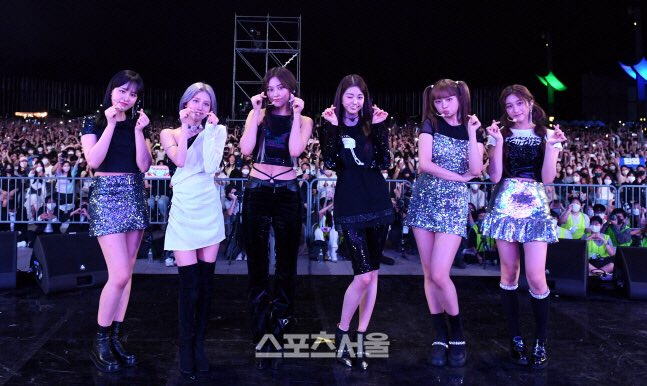 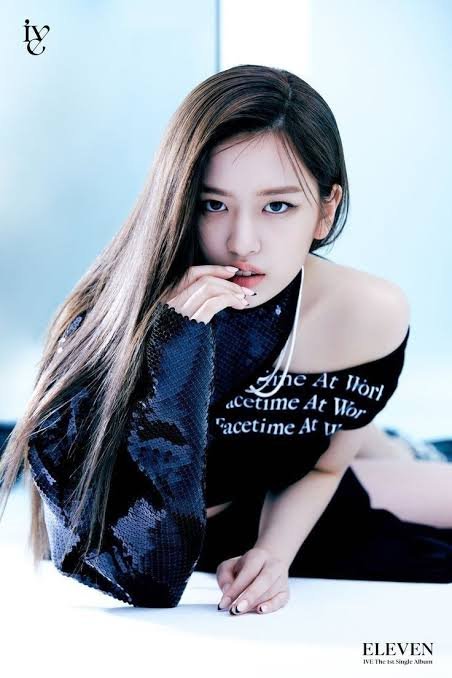 When they sand Eleven at first, it was just blatantly obvious. I was so taken aback that they were lipsyncing. Don’t people usually perform live in festivals usually?

1. If you watched the video, nobody was actually singing? They were just with their mics > Aha… So nobody sang? I thought it was pretty obviousㅋㅋㅋ ㅠ

2. There’s actually lots of idols who don’t perform live even in festivals or events
3. You can tell right away if you watch the video though
4. Isn’t it even weirder with only one person singing? Or were other people’s voice too small?
5. I think their mics were all on but their voices were too small to be heard?

6. They had AR on but Yujin was the only one doing live

7. Only one person performing live is groundbreaking

8. So all the idols from this generation are lipsyncing now> But they’re the only idols who lipsynced during a festival. Ah, aside from one person
9. I didn’t know having only one person live was possible…
10. Why is only one person doing live? This makes it even weirder
ORIGINAL POST:INSTIZ 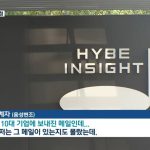