Knetizens are debating over which is the top girl group between IVE and NEWJEANS. .. 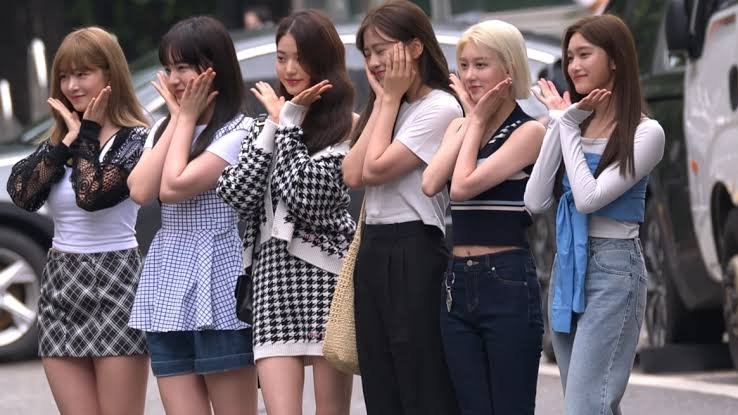 Eleven, Love Dive, After Like, they have 3 consecutive hit songs

IVE is the one top – vote up 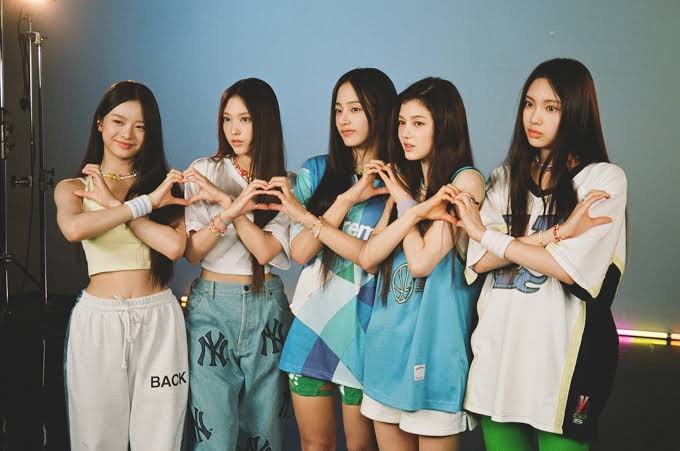 Attention, Hype Boy, Cookie, all their debut songs are hit songs
NewJeans is the one top – vote down

1. Naturally, I thought it was New Jeans, the debut results are so gorgeous

2. What is New Jeans, how long has it been since they debuted? They have to wait until the third comeback hahaha Ive and Aespa overcame them all and they are top-tier, a little

3. You have to fight with each other, and the team that catches the public picks for albums and music overseas is the top one.

4. It’s been two months since New Jeans debuted, but they getting hit by all sorts of comparisons.

5. New Jeans. Look at the possibilities. Hive is a hot topic both in Korea and abroad. Ive and Aespa are both domestic. Blackpink and New Jeans in the same genealogy.

6. Ive must be doing well now, but I think it will be funny to see the comments on this post again after YG kicks out.

7. What is certain is that if Aespa keeps bringing up brain-bending in the wilderness, it will be inferior to Ive and New Jeans.

8. Yes, both of them are great female idols

9. Yes, even if it is, Starship can’t beat Minji by one person. In the end, New Jeans is the top one.

10. Grades and songs are like Ive, but New Jeans is so sophisticated and the concept is so good… Ive’s concept is really good, but there are so many Jammin’s fans that I think it’s childish to think of Ive.