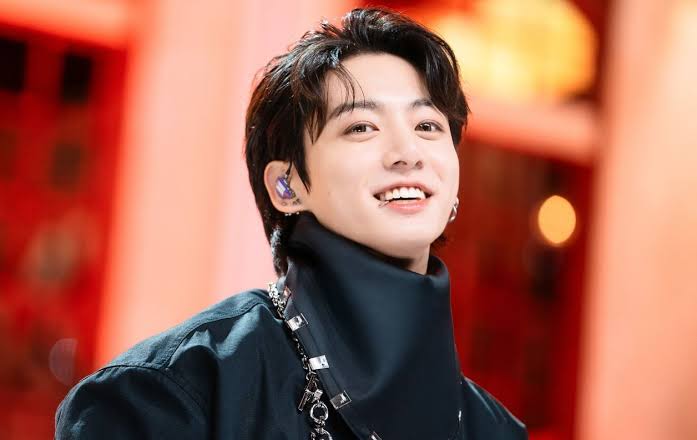 Knetizens are rejoicing and hailing BTS Jungkook, as he receives his first kpop solo nomination at the MTV awards

Left and Right Nominated for VMAs “song of the summer”

@BTS_twt Congrats Jung Kook! “Left and Right” is nominated for Song of Summer at the #VMAs ☀️🎶

@charlieputh Congrats! “Left and Right” is nominated for Song of Summer at the #VMAs ☀️🎶

VMAs sent their congratulations to Jungkook and Charlie Puth separately

#JungKook becomes the first Korean soloist in history to be nominated at the #VMAs. 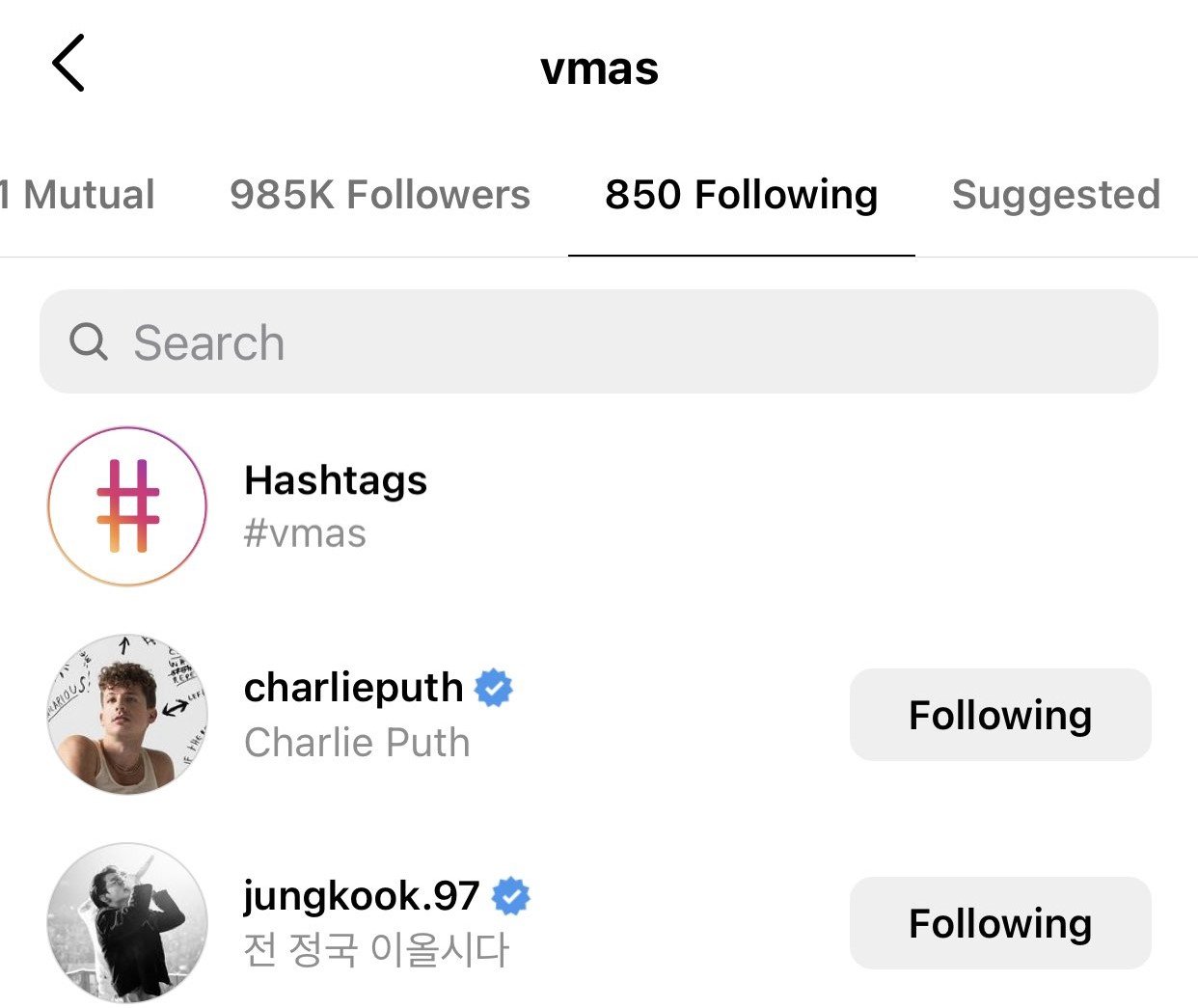 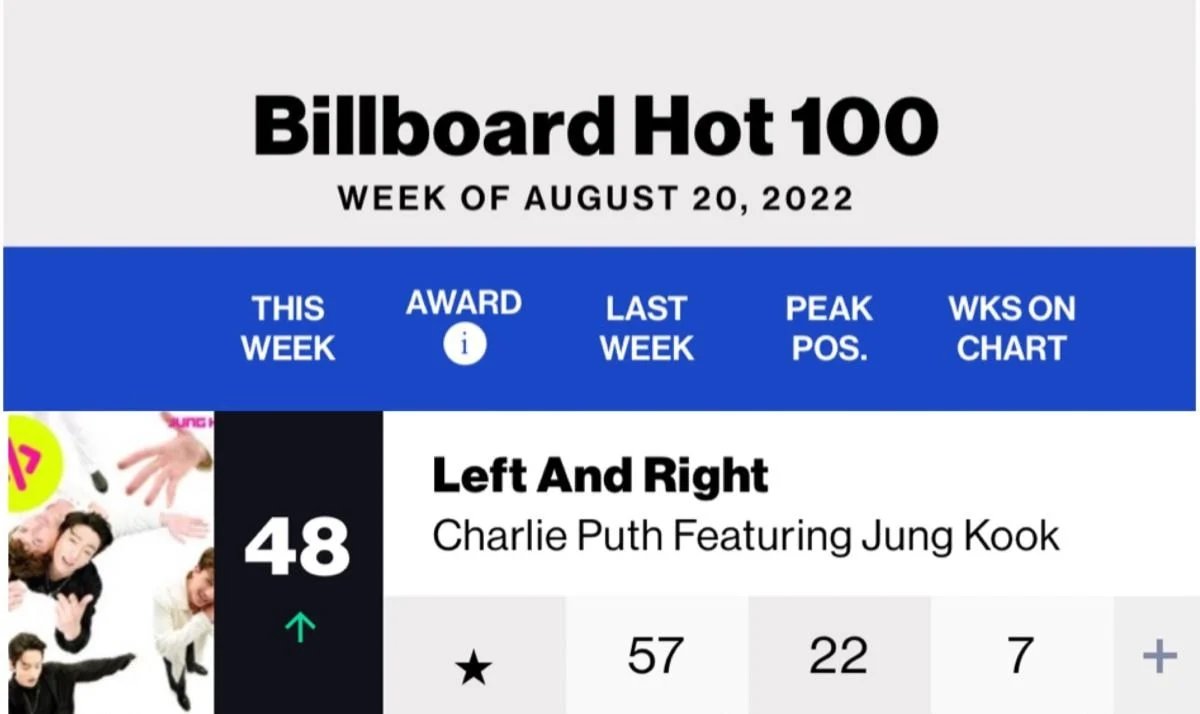 1. Congrats Chal Jungkook Nomi, I really wish I could be on th stage this time hahaha I want to hear it live ㅠㅠ

2. Wow great hahahaha But I listened to it a lot during the summer. In a way, it’s a sad love song, but the rhythm was so exciting that it seemed like it was perfect for a drive song ㅋㅋ And it’s amazing that the sound comes from all directions from the speaker It’s so perfect with the song title

3. Congratulations, I want to see the Kolab stage as well.

4. Let’s take this opportunity to go to America and perform on stage.

5. Let’s take this opportunity to go to America and perform on stage. 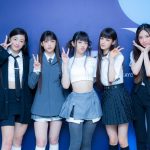