Knetizens wonder how Jang Wonyoung pronounce Chinese so well even though she’s never been to China? Jang Wonyoung is suspiciously fluent in Chinese 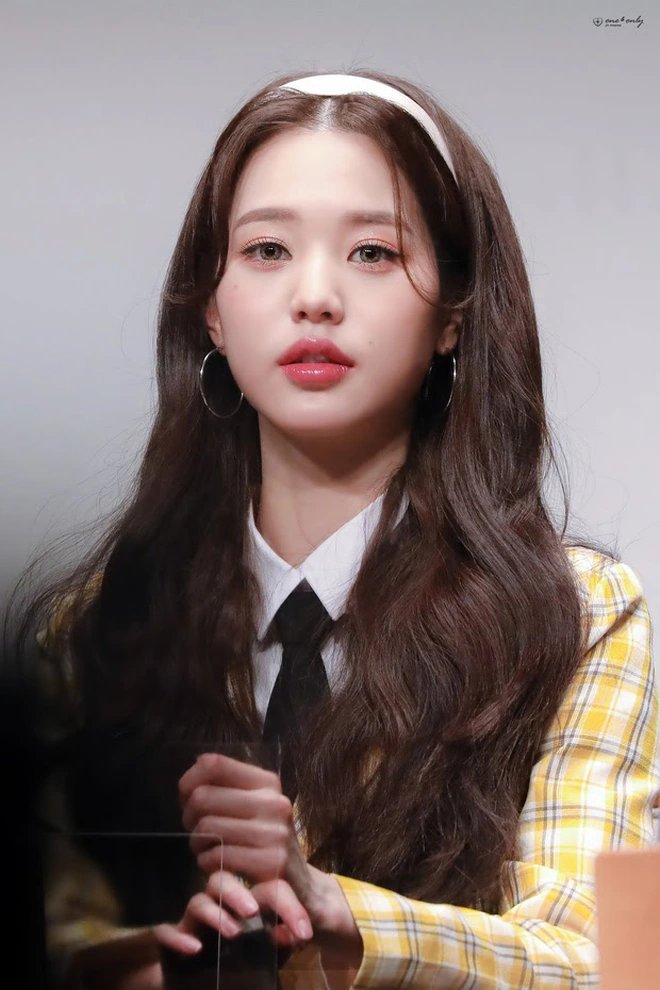 2. You say your dad is a Chinese actor?

3. It’s an intonation for a native speaker’s pronunciation. Chinese that is difficult to come out if you don’t use it every day. surprising.

4. She did well, even if she is not good enough

6. I heard that Wonyoung also has good English pronunciation, but in fact, she was American. Korean is good too; Korea, USA, Japan, China, four nationalities.

8. Oh, Wonyoung Jang is now fluent in Chinese, isn’t it?

9. Jang Wonyoung pronounces English well, right? I guess she can pronounce other languages well, you are pathetic

10. Even if you’ve never been to the US, you can still speak English well