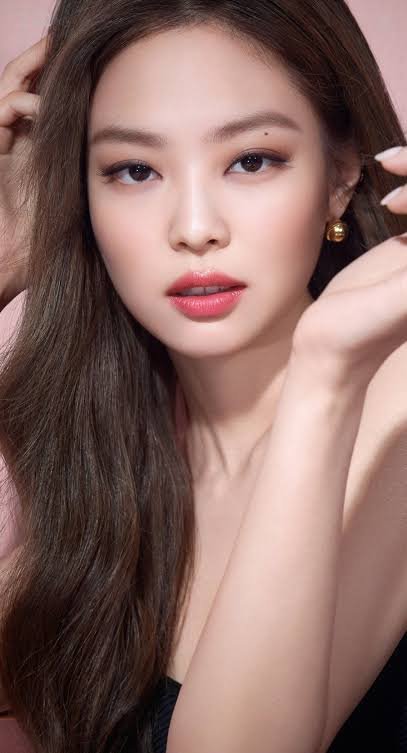 Despite all the dating rumors, leaked videos and pictures between BTS V and Blackpink Jennie, Jennie is not worried about what people are saying instead she is feeling herself saying she is using her skills to cover up the dating rumors

It must be because she’s good at her job… I feel like she’s able to cover up for her dating rumors with her skills… It didn’t even impact her at all… Jennie and her fans are all just fine but Pann is the only place acting out, nobody actually cares

1. But in the first place, BLACKPINK is not a group that was similarly eaten, it is a female idol.

2. I wasn’t really interested in Jenny, but I rather liked it.. Looking at the leaked photos, she looks cute, fresh and pretty at her age.

3. Jennie’s female fandom is the basis, so it’s less of a mess

4. After all, the domestic female idol fandom is there and Jennie is loved by the public.

5. Jennie works hard and does her job well, so I can’t hate her

6. Taeyeon and IU are so much better at their main job than Jennie

7. It looks like there is no damage because there are so many horns…

8. To be honest, I would like this opportunity to change the way the public views idol relationships as in other countries. How much do you want to date a lively youth?