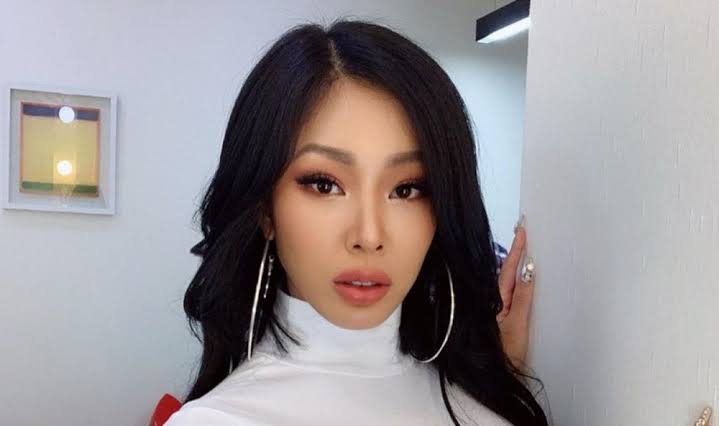 After severing ties with P-Nation in July of this year, musician Jessi is getting ready to launch her own management label, according to media sources from October 7.

Jessi’s resignation from the company was previously revealed by P-Nation in a touching statement that said, “As P-first Nation’s official artist, Jessi has consistently put her all into her work, which has allowed her to win the admiration of people all over the world. The work and success of Jessi inspired all of us at P-Nation greatly.”

Jessi revealed shortly after leaving P-Nation that she needed time to relax so she could plan her next moves. Fans might not have to wait too long to see Jessi back in action in light of the aforementioned claim. 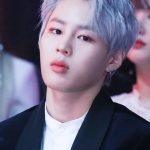 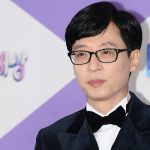