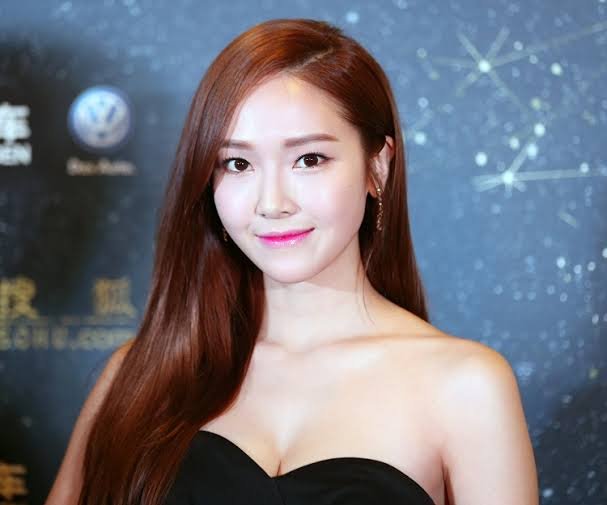 According to a local Chinese media on the 2nd, Jessica ranked 2nd in the final rankings in the recording broadcast of season 3 of the girl group audition program ‘Seungpung, Blue and Red’, which was held the day before.
The first place was won by Taiwanese singer and actress Wang Xin Ling, and it was reported that Jillian Qingdao from Hong Kong girl group ‘Twins‘ was included in her debut group. It is known that the results were leaked by the audience at the scene.
Jessica’s appearance in ‘Seungpoong Blue Red Jerk’ shows the process of re-debuting as a five-member girl group through competition among female entertainers over the age of 30. The final episode will be released on the 5th.

1. Jessica, who was deceived by the scammer Non-Pang, only owes billions of dollars, so she hated Girls’ Generation idols and left, and even does this in China.

3. If you don’t have debt, it seems like you’ve been bitten by whether you would debut as a group rather than a soloist in China at that age.

4. Betrayed by Girls’ Generation and went out to do business, but ran out of money and debuted as a singer in China? Ehyo clever and naughty

5. It’s not like you’re self-employed just because you’re outside the company.

6. Girls’ Generation members were also very opposed to it, but they betrayed them and ended up spending a lot of money in the business of leaving the group, so it didn’t work, so debuting a girl group in China.

8. If you dance, sing, and earn a lot of money, it’s over. No matter what the US or China did. Each one lives.

9. If I had been stuck in Korea, there would have been a few buildings with Girls’ Generation’s halo, but it’s a pity.