“Running Man” cast members made everyone laugh by teaming up to tease Ji Seok-jin.
The members left for Cheolwon, Gangwon-do in the latest episode of SBS’ “Running Man,” which aired on October 2nd. 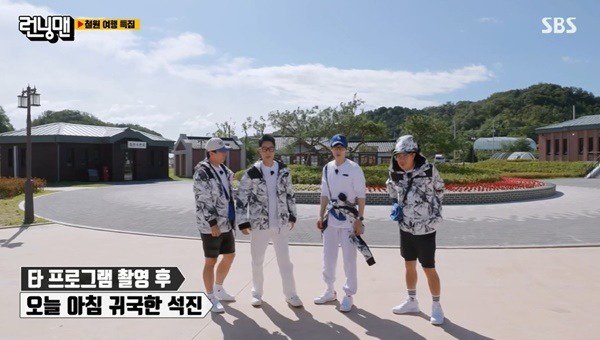 When Yoo Jae-seok saw Ji Seok-jin with a swollen face, he said, “The production team is very displeased.” “You have to come to our program in good shape; why do you come back from abroad looking tired after doing other programs?” he asked. 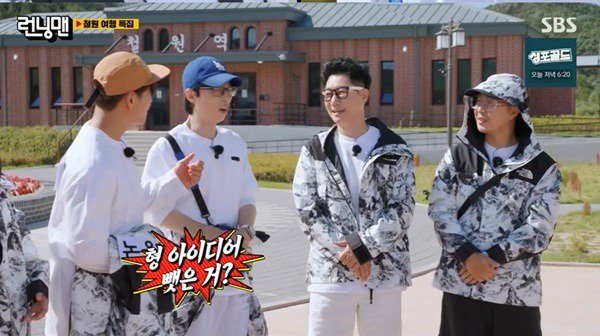 “I’m not tired at all,” Ji Seok-jin responded. “I’m going insane because my condition is too good,” he said, denying his poor health. Then he ran around, raising his “forced(?)” tension, which made everyone laugh. 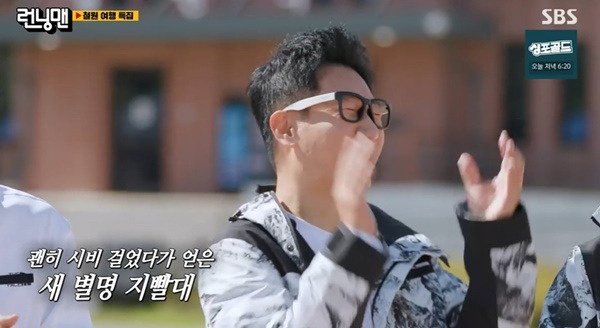