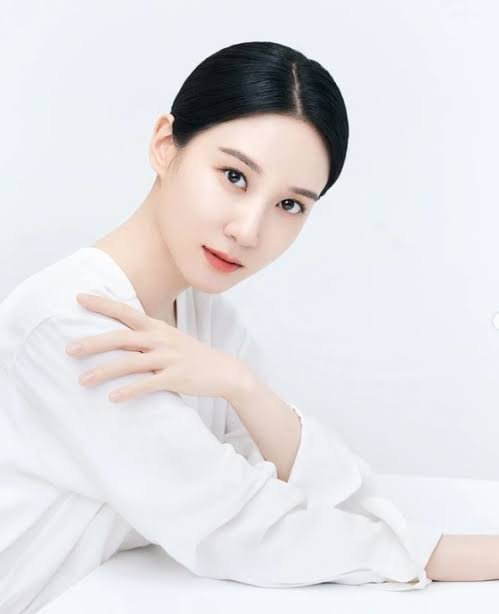 The topical drama ‘Strange Lawyer Woo Young-woo’ is embroiled in feminism controversy. As cases related to women’s labor and human rights were dealt with, some male netizens expressed their displeasure with the work as a ‘feminist drama’ that forms a frame that men are the perpetrators and women are victims. On the other hand, there is also a counter-argument that says, “What kind of feminism is this?” In episode 12 of the ENA channel ‘Strange Lawyer Woo Young-woo’
, which aired on the 4th, a case of voluntary retirement recommendation for a female employee of Mir Life was dealt with. It was a case in which retired female employees filed a lawsuit against the company in connection with the allegation that Mir Life Life Insurance selected a female employee as the 0th priority for retirement and induces their resignation simply because they are relatively stable in life during the restructuring process. Attorney Jae-sook Ryu (Bong-ryun Lee), who specializes in human rights, women, and labor, defended female employees and lost a trial against a large law firm, Hanbada. made it possible Afterwards, some male netizens strongly expressed their displeasure at the 12th episode in the so-called male-choice community Efem Korea and MLBPARK . There is a real case similar to the drama, but at the time , restructuring was in full swing in the aftermath of the International Monetary Fund ( IMF ) bailout in 1999 , but it is criticized that it is inappropriate to graft and adapt the situation at this point, 20 years later.

1. What I’m curious about is that while feminists hate Korean men so much, Park Won-soon is not only a Korean man, but also committed suicide because of sexual harassment. Why do you like them?

2. Woo Young-woo Episode 12 Park Won-soon Dedicated lol This word alone is not feminism. It’s just buffet-minism. Based on the 12th episode now, women are in a situation where they have to explode.

3. After watching episode 12, I was convinced. It’s a feminist drama. Men are strong, women are weak, and you can see all the frames from episodes 1 to 12, even if they are small.

4. It starts with Woo Young-woo and ends with Kim Ji-young.

5. I just looked at the judge, and when I saw a woman talking about sexism or anything else, and making jokes about puns, making men evil and playing pranks in society, I was disgusted to see an aunt who laughed at how proud she was and almost threw up.

6. Joo Hyun-young had a strange feeling from the moment she was cast. Doesn’t anyone know that Joo Hyun-young pressed a heart in an insta male-hating cartoon written by a man-hating writer?

7. I’ve been patiently watching it, wondering how much it’s going to be, but episode 12 really crossed the line… Femmy + leftist to the point where it’s impossible to shield… It’s always framed as “women and workers are the weak” and “men and businessmen are evil”. .. So, I’ve been watching since episode 1, but I’ve run out of will to watch…

8. The one with Park Won-Soon is much bigger than the one with Femi hahahaha Park Won-soon tribute drama

9. After losing his defeat, he won his spirit by reciting a poem, and bibimbap in the garden was all his achievements lol And he emphasized dolphins in the drama, but he has a history of releasing dolphins keke