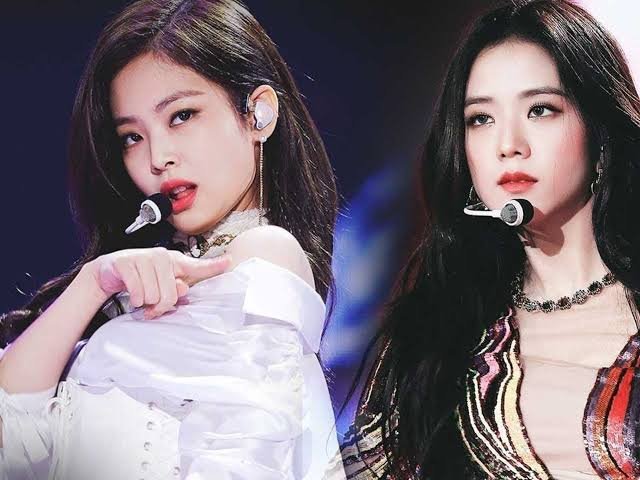 Both are pretty hahahaha….Maybe it’s right before their comeback, but I’m usually skinny, but I feel like I’ve lost more weight. Pre-released song in August

1. Jennie’s face with shadows is also pretty.. How small is her face?

2. Jenny is pretty, she’s the prettiest among all female idols

4. Jennie’s clothes I took pictures wearing the clothes I received as a tribute to the fans on their birthdays.

5. Jisoo was already a goddess since she was a trainee 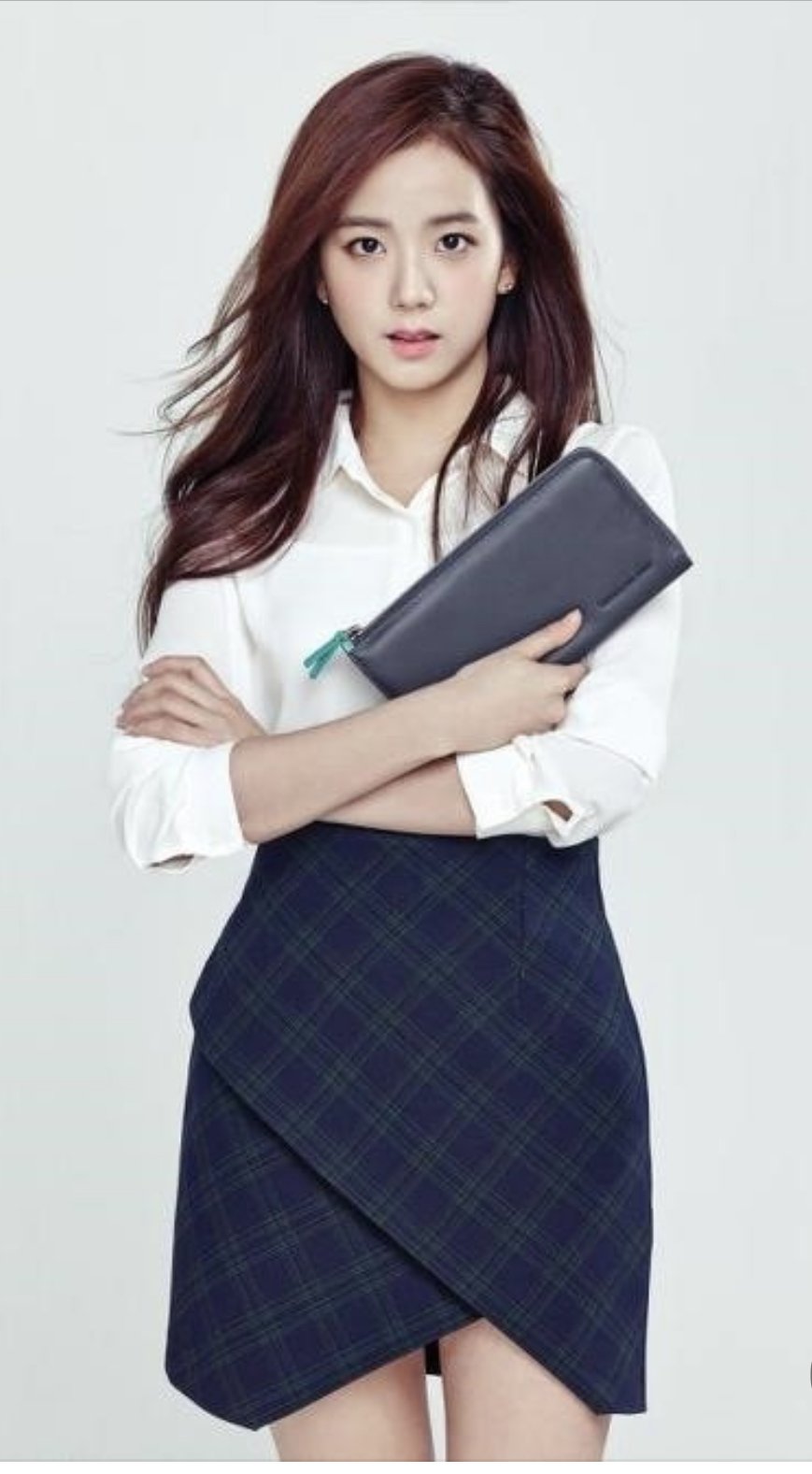 6. Jenny, you can see the nasolabial folds.. I can’t hide my age

7. BLACKPINK is one-top from the face, what can you say?

8. Jisoo seems to have the most Southeast Asian feeling in BLACKPINK

9. Jennie’s make-up is pretty too, but I think she looks good with makeup that shows off her innocent charm ㅠㅠㅠㅠㅠㅠㅠㅠㅠㅠㅠㅠㅠ

10. Jennie’s Jisoo’s face combination seems to be the best, so I’m looking forward to BLACKPINK comeback,,,,,, everyone is so pretty