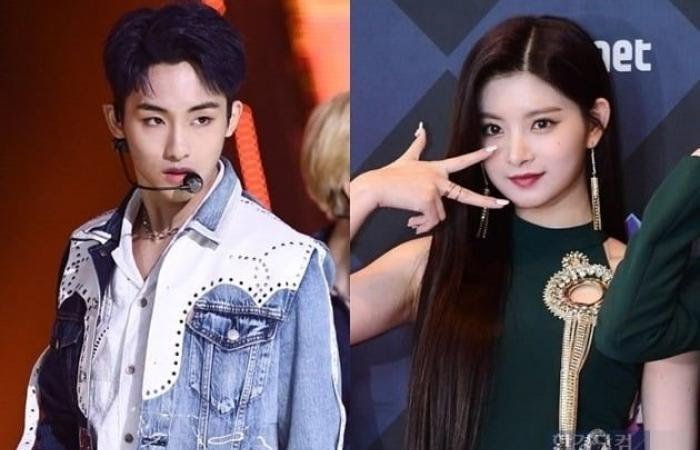 Some Chinese members who are active as domestic K-pop idol groups supported “One China”. U.S. House Speaker Nancy Pelosi is on her way to Taiwan on a two-day, one-night trip. Currently, China is strongly opposed to Pelosi’s visit to Taiwan, calling it a violation of the ‘one China’ principle and infringing upon its sovereignty.
On the 3rd, Wang Yiren of the group Everglow posted the hashtag ‘#China is the only one’ on Weibo.
Earlier, Wang Yi-ren had a dispute over her Chinese-style greeting at a Korean fan signing event in January. At that time, all five members of Korean nationality, except for Wang Yi-ren, bowed out loud. At the time, China’s state-run media observer network raised controversy by saying, “Kneeling in traditional Chinese culture is a symbol of respect for the highest.”

1. The remarks made by the Chinese, who played a major role in the division of North and South Korea, are not justified. I’m out of my mind

2. If you don’t remove the Chinese kids, the group itself will disappear. If that doesn’t work, it seems like the company should be removed

3. Why do you put foreigners in k-pop ㅋㅋ Do you not see bts who are good at Koreans? There are a lot of problematic kids, and there are a lot of cases from EXO and so on, but just hit Koreans.

4. Shouldn’t Lee Soo-man also be investigated for conspiracy to revolt and espionage? It can be seen that the Chinese capital is trying to overthrow the country by arousing a distorted view of history.

5. The term “one China” is a dictatorial ideology that goes against the liberal democratic world of creating a communist dictatorship for neighboring countries. Tibet, Xinjiang Uyghurs, and Inner Mongolia must become independent as free and democratic countries as soon as possible!

6. China is one, then two? There is only one China and one Taiwan. The most important thing depends on what the people of the land want. Humans who don’t even live in that land are not going to argue with each other.

7. Super Junior, f(x), EXO, NCT, and even Espa, we need to fix the burlesque hair of SM, a pro-China company that sells Chinese one after another.

8. The reason BTS became a global group is because there are no Chinese….If there was a Chinese member, they would have made a political statement to win over the team.

9. Why do you choose Chinese members? I don’t have any skills. For nothing, I raised awareness that it was K-pop and went back after hitting it.

10. In the future, agencies that continue to use Chinese girls will be thoroughly excluded.