Kep1er shared further concept photographs as part of their ongoing preparation for a comeback with their third mini-album, “Troubleshooter.”

The girls unveiled the “Daydream ver.” group photographs on October 4 at midnight KST, in which the members show off their exquisite charms. The members can be seen posing together in the pictures, which has a lovely but unsettling atmosphere. 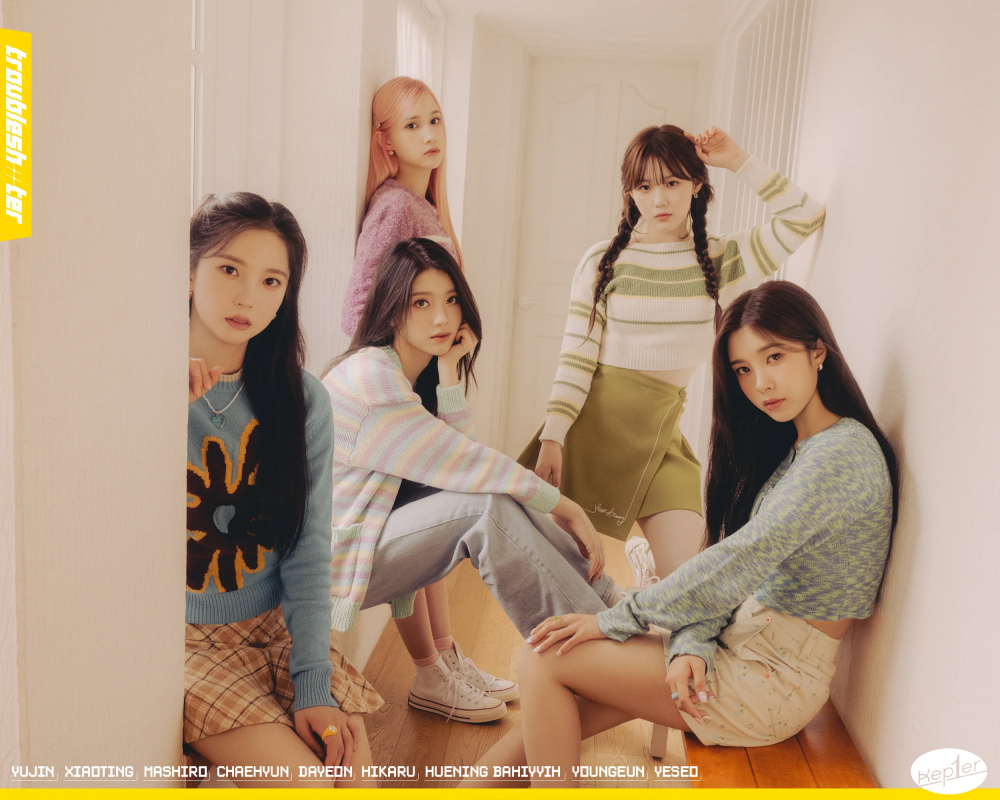 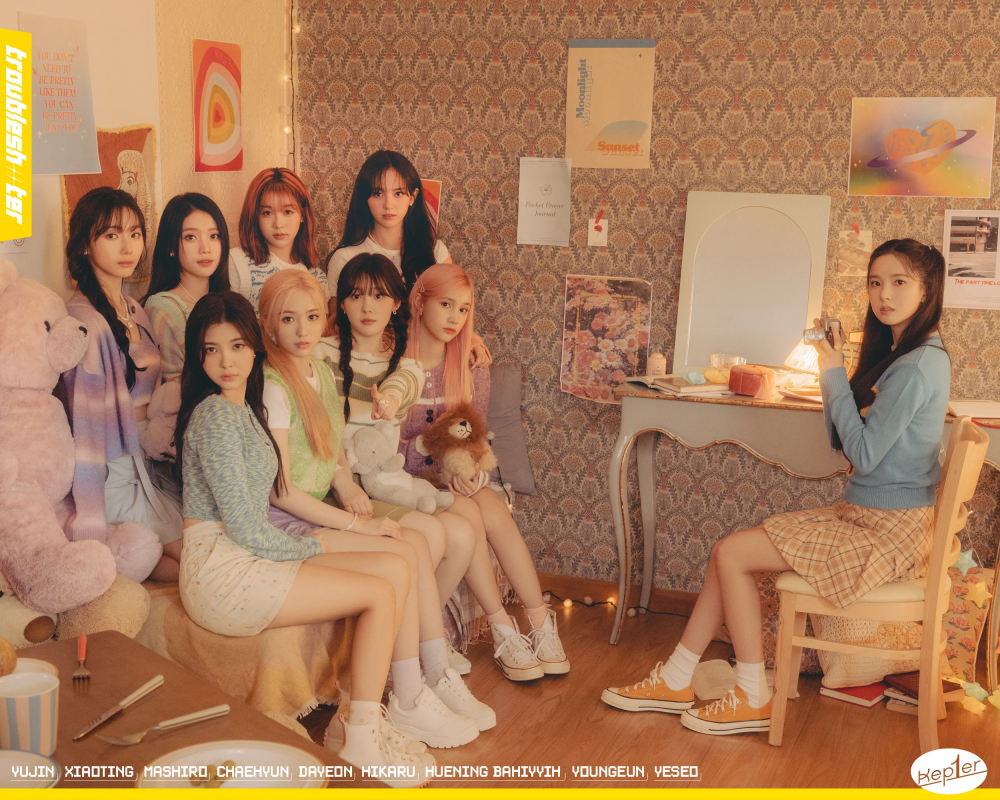 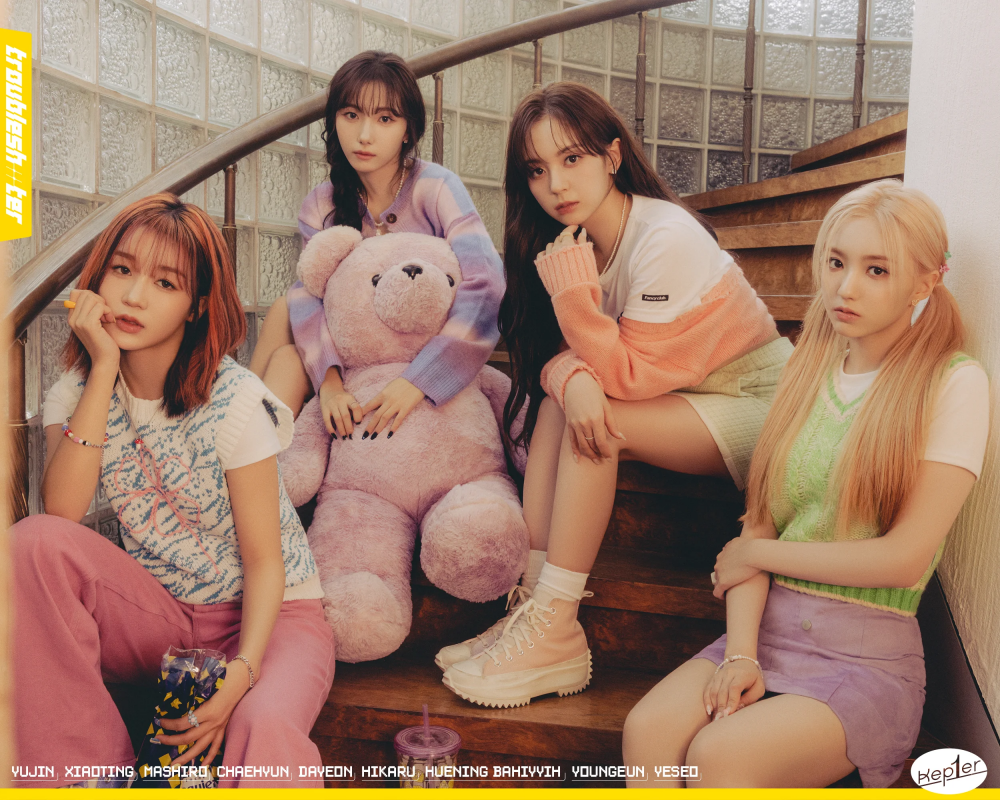 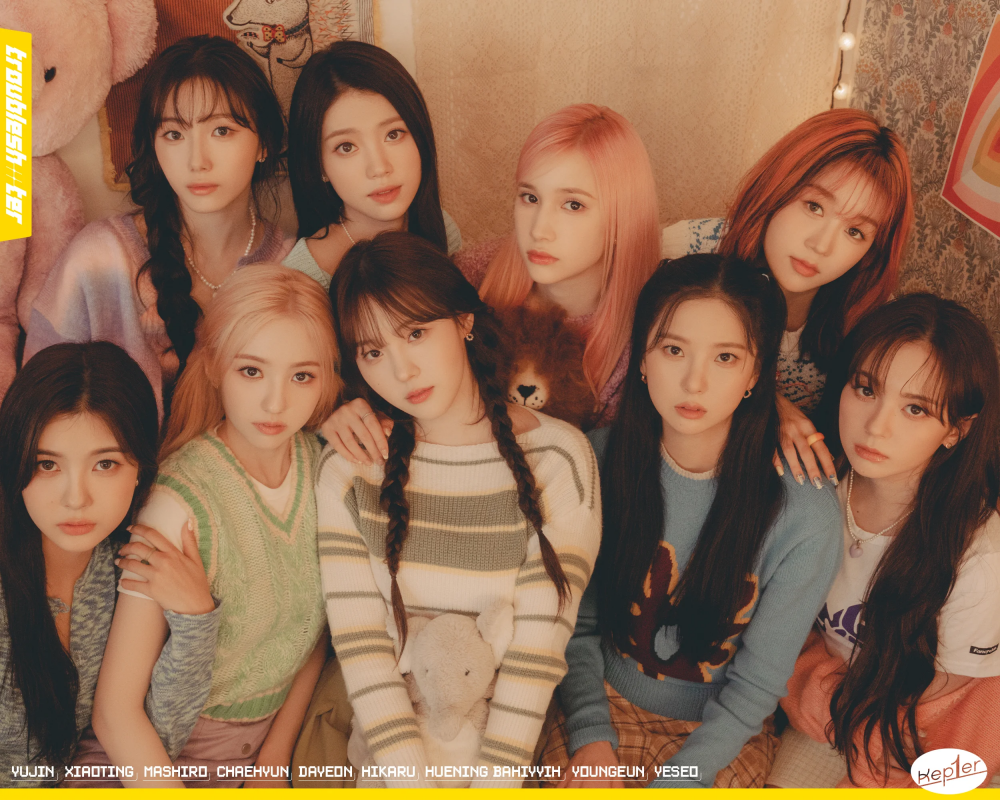