In preparation for his solo comeback this month, Kihyun has begun to rev up the engines.

The MONSTA X member is returning for the first time since his solo debut with “Voyager” in March. Starship Entertainment released mood teasers to build anticipation for the release. The video teaser depicts Kihyun getting ready for a fun outdoor vacation, while the three photo teasers feature a lone orange chair pushed up on a grassy field, stacked books in front of an aquarium, and several pieces of baggage with the album’s title, “Youth,” scrawled in quirky bubble letters. 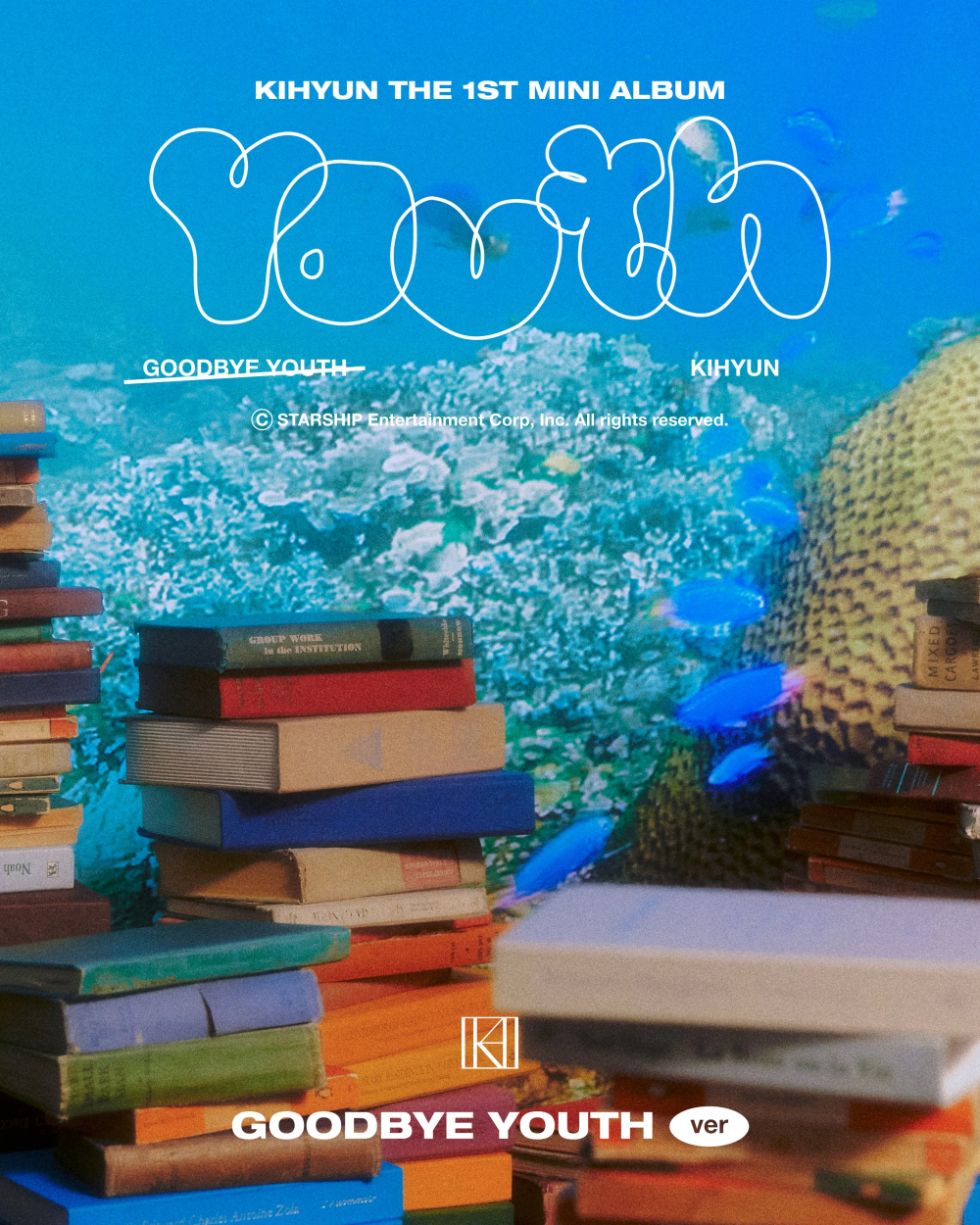 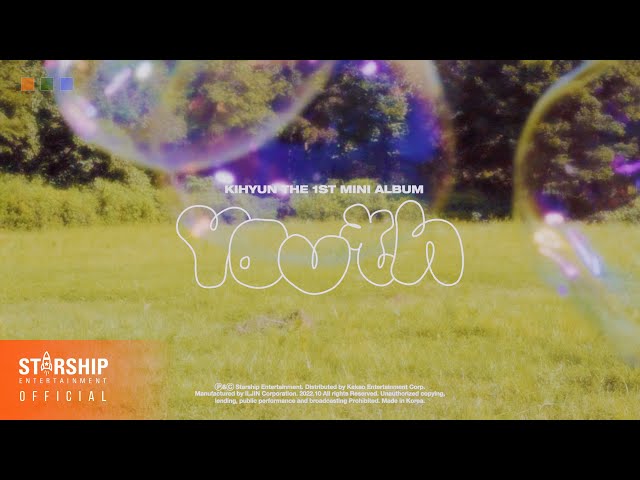 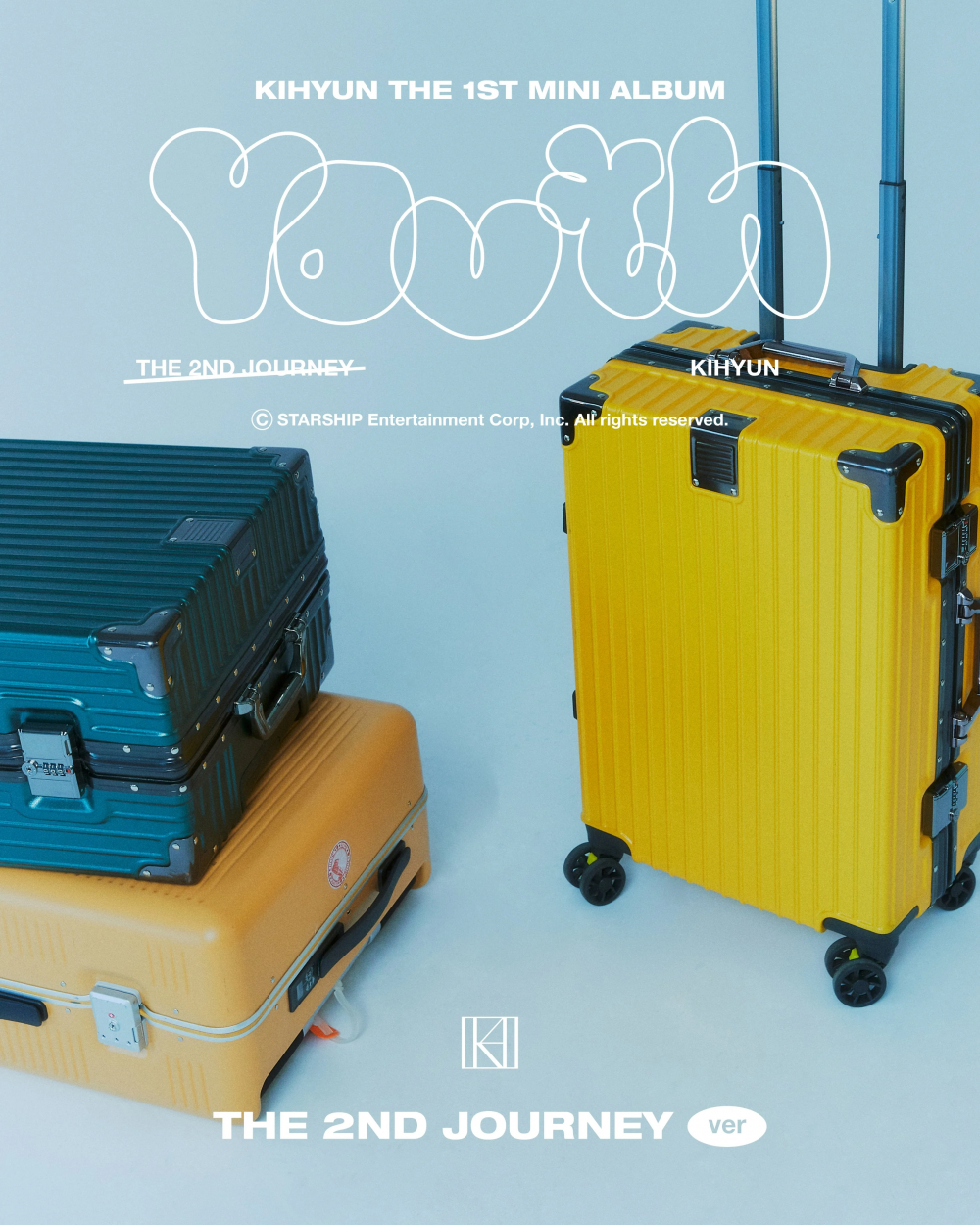