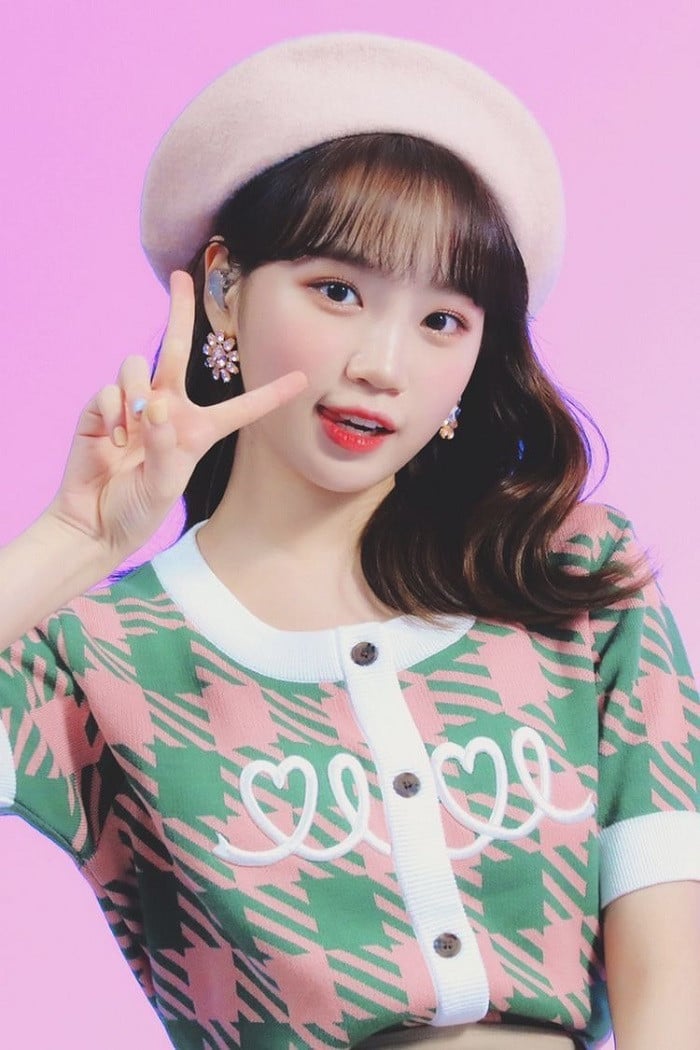 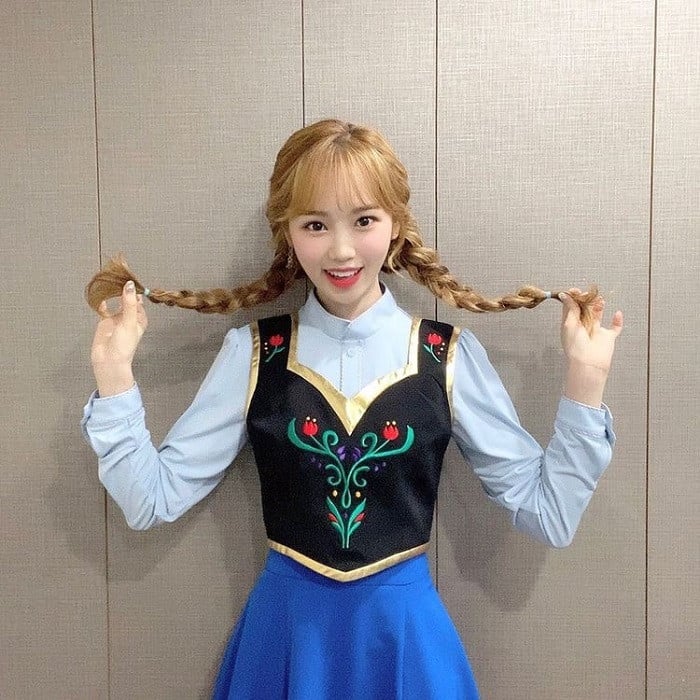 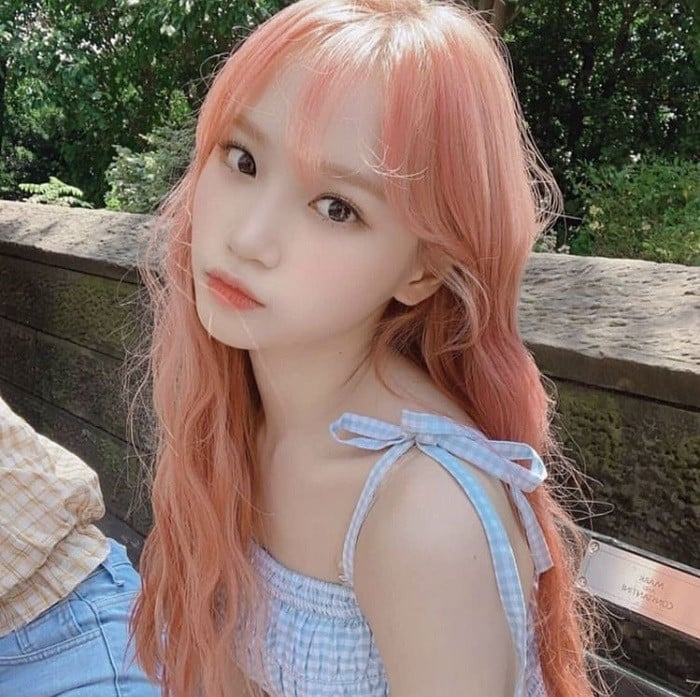 Kim Chaewon is a member of LE SSERAFIM. 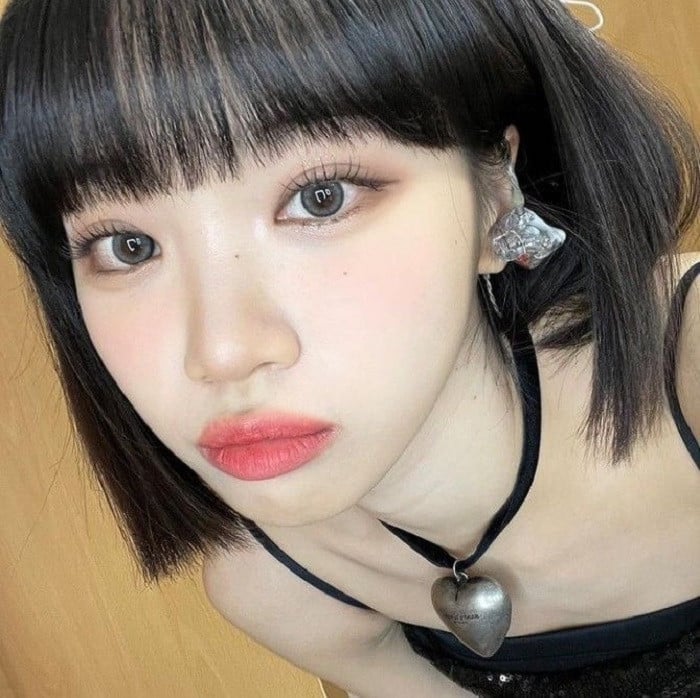 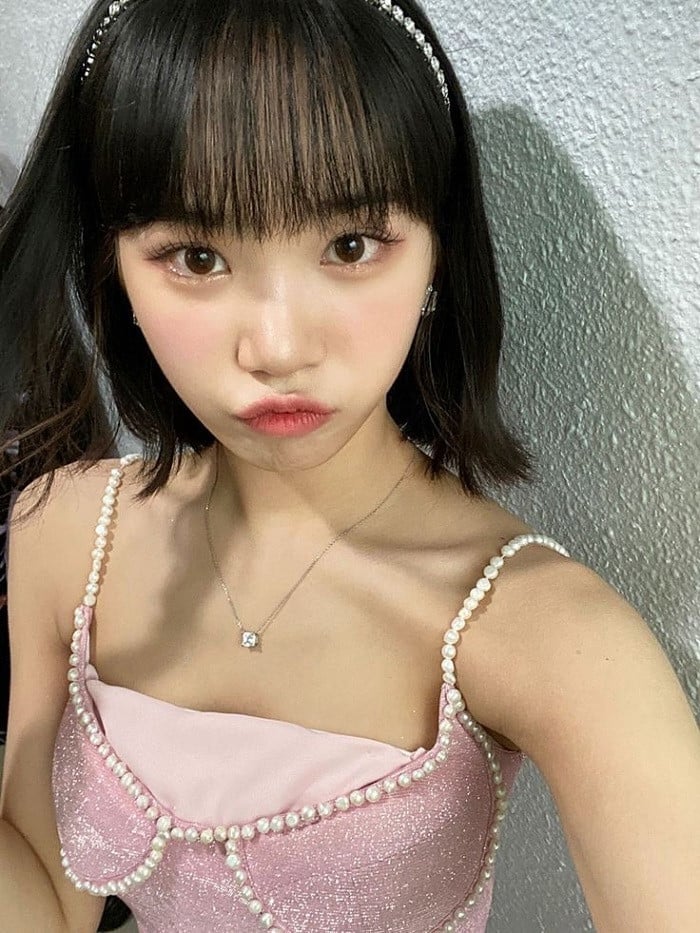 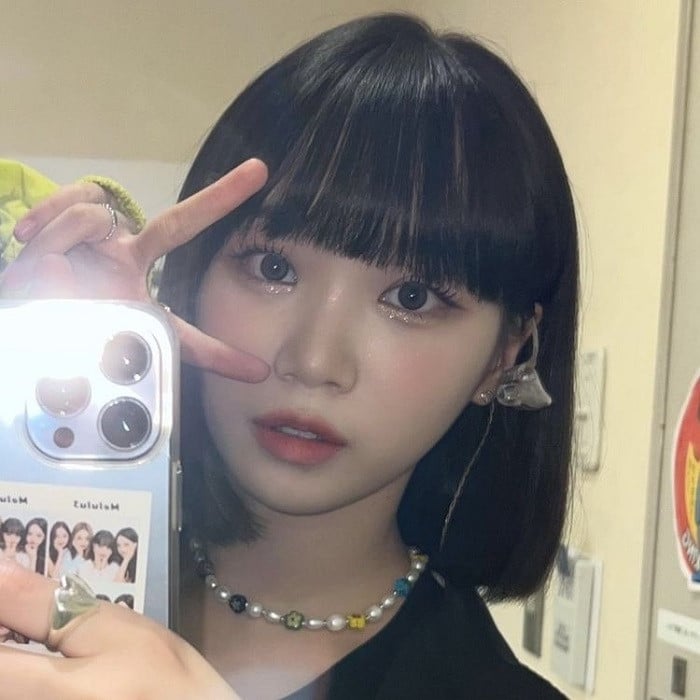 nternet users responded by saying:Is it just me, or does she seem to like me more now?But that image of her with the pink hair is renowned.Both are attractive, but her current look is more attention-grabbing and gives the impression that she is a celebrity.”She was attractive to me then and she still is now. However, I prefer her current style, lol. She is attracting lots of interest.”She is now a million times prettier, in my opinion.”Her face is prettier now, but I prefer the styling she had back when she was in IZ*ONE.”She presents well in any concept she chooses.Personally, I prefer her IZ*ONE days.”Is it just me, or does she seem more attractive now than she did then? Back then, TT, I really liked Chaewon. She does, however, better fit the LE SSERAFIM idea.”She was charming when she was a member of IZ*ONE as well, but she is much trendier now.