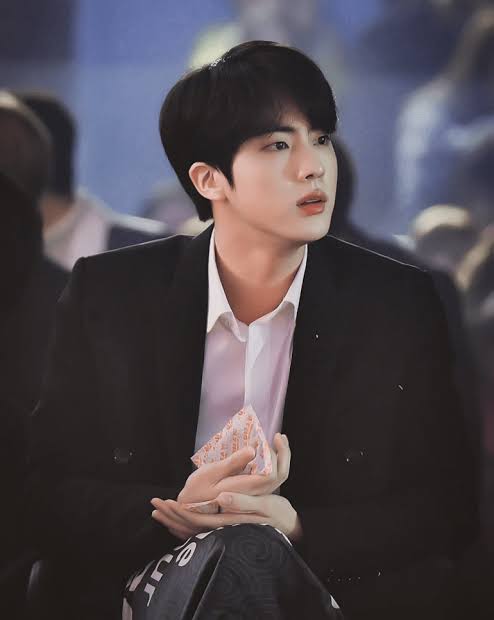 This partnership is predicated on the idea that Jin of BTS, a renowned long-time MapleStory player, will work as a daily intern on the planning team. Through web entertainment content Commuter Kim Seokjin, Nexon intends to progressively showcase Jin’s joining the MapleStory planning team and following corporate life episodes on the official MapleStory YouTube channel.

Expectations were raised earlier on October 10 when the first teaser film showcasing Jin of BTS entering Nexon’s office was made public. On the 12th, a second teaser video featuring the creation of an employee ID card and attendance at a planning session was made public. On August 16, the first episode of Kim Seok-commuter jin’s drama will be released. 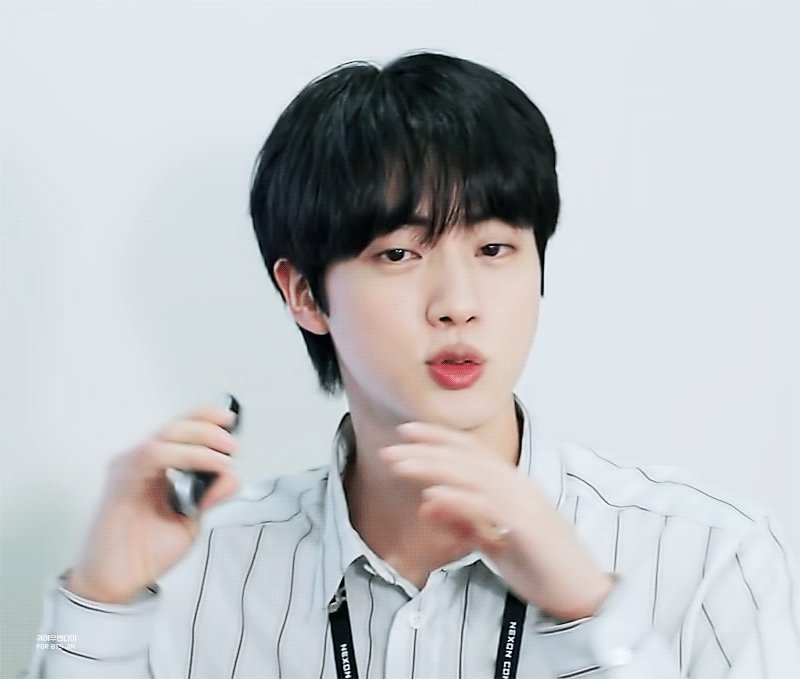 1. I was upset at that time, but I knew that it was a mistake after fixing it, so I don’t want to reveal the old days, and I hope this collaboration goes well. Tina is using Maple to insult her.

2. The new employee is handsome 🥰🥰🥰 Jin acting too

4. Hahaha Maple Seokjin, listen to everything you say

5. It seems like everyone is just trying to forget about it in moderation, but let’s not react too much..It’s good to be nice to each other, so let’s get what we get! Good luck with rice cakes, you’re rewarded

6. I might be hesitant to do it again and again, but I want to be really sincere with Maple, so it’s great and I want to support it.

7. Jin intern is so cute

8. BTS is no exception to the fact that they stop leaving immediately after work hahahahaha

9. Jini Seok-jin, the game that you love, even going to work, isn’t it Seongdeok of Seongdeok!! Thanks to Jini Seok, I got to know Maple and feel friendly! I hope it will be good content for everyone

10. Oh, it’s cute, having a colleague like that would make the company happy. 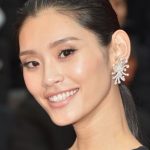 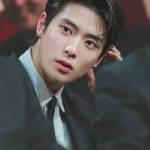