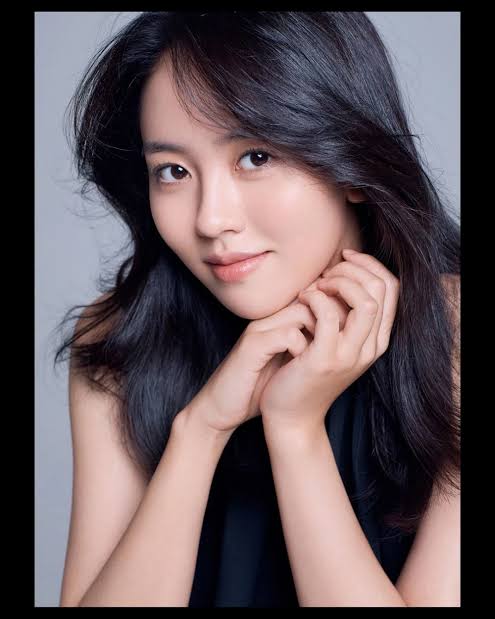 The 23-year-old actress Kim So-hyun will make a comeback in the new drama “Is It Fate?” The male lead’s appearance is apparently being discussed by a well-known model-turned-actor.
Based on the same-named Naver webtoon, “Is It Fate?” depicts the tale of young people discovering true love and fulfilling their aspirations after unintentionally running into their first love from ten years prior. The megaphone of “Is It Fate?” will be held by director Song Hyun-wook, who rose to prominence for his sensitive directing abilities through a number of dramas, including “The King’s Affection,” “Beauty Inside,” and “Another Oh Hae-young.” Kim So-hyun portrays Lee Hong-ju in the drama, an animator who is wary of love due to the scar left by a previous romance. Kim So-hyun, who has demonstrated her varied acting abilities in several productions, will assume the role of a typical office worker and is anticipated to develop yet another iconic character for her career. News about the male lead’s casting has also been released. Actor Chae Jong-hyeop, 29, is reportedly considering the casting offer for the role of Kang Hoo-young, the male lead who has romantic memories of Lee Hong-ju, according to Xports News on October 6. Model-turned-actor Chae Jong-hyeop made his acting debut in the SBS drama “Hot Stove League.” Chae Jong-profile hyeop’s indicates that he is 186 cm tall. After appearing in “Sisyphus: The Myth,” “Nevertheless,” and “The Witch’s Diner,” he later became well-known to the general public. He recently made a lasting impression as the lead in the KBS2 drama “Love All Play,” which concluded in June. Kim So-hyun gained prominence after her 2008 debut as a child actress in “Moon Embracing the Sun,” “Missing You,” “I Can Hear Your Voice,” and other films. She continued to flaunt her presence in numerous well-known works after becoming an adult, including “The Tale of Nokdu” and “River Where the Moon Rises.” Her most recent project is the 2021 Netflix drama “Love Alarm 2.” 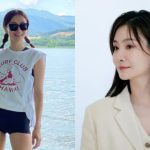