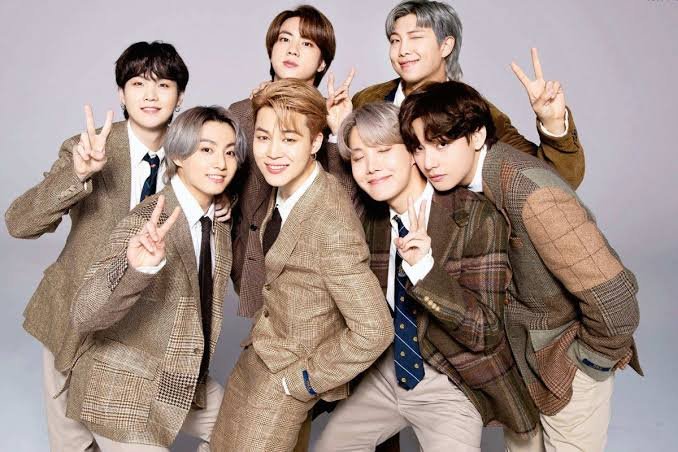 An amendment to the Military Service Act was proposed to allow alternative military service for pop culture artists such as the group ‘BTS’.

In addition, it contains the contents of determining the conditions for the admission of arts and sports personnel, which are currently stipulated by the enforcement decree, by law.

In 2018, BTS was awarded the Hwagwan Order of Culture for their contribution to spreading the Korean Wave and the Korean language, and met the criteria for adding art and sports personnel to the Military Service Act amendment proposed by Rep. Kim.

Rep. Kim explained, “I proposed the amendment to the Military Service Act to open a way for pop culture artists who have achieved global achievements like BTS to fulfill their military service obligations through alternative service.”
He said, “The economic and social contribution of Korean pop culture artists who are active on the international stage is beyond imagination.

2. I wish at least one of the BTS members will be enlisting soon, so it will be over

3. If they don’t enlist, their image will deteriorate..

4. Do you think there are other celebrities who could benefit from those benefits?

5. At this point, it would be great if the member who is about to enlist could say, “I will be enlisting as an active-duty soldier.”

6. It’s funny to say let go of BTSㅋㅋ It’s obvious that HYBE wants BTS to be exempt from military service

7. Just enlist in the army…

8. What are the standards??

9. I can understand why HYBE holds the Busan Expo for free

10. Then not only BTS but Korean celebrities will also benefit from this