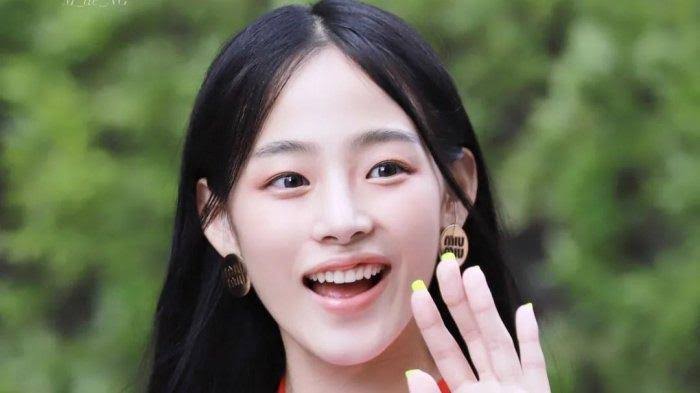 Most Knetizens agree that Minji is the main face of the NewJeans group. 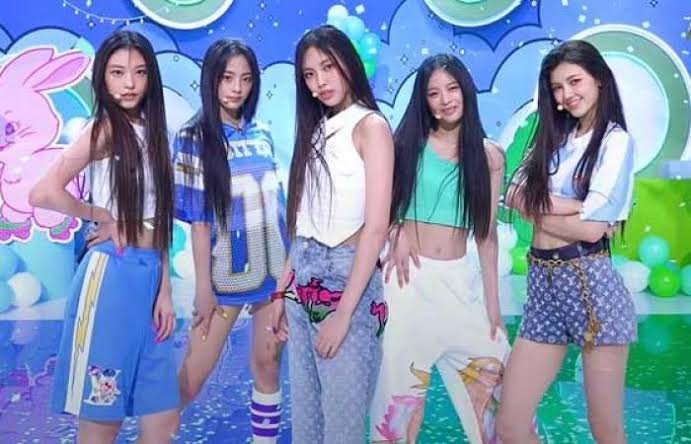 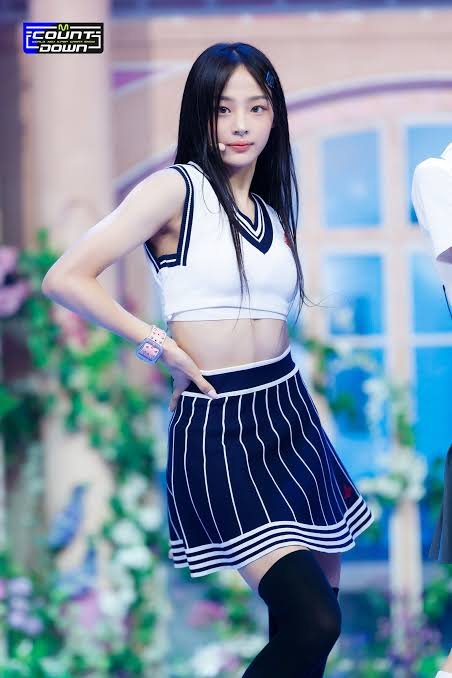 1. I think the people who knew something from the beginning would be Minji, but I think there are quite a few people who think that the first person to meet with attention is Hyein.

3. Apart from the one set by the company, the image of New Jeans in my opinion is Danielle

5. They have the same identity as Minji. They are all charming little girls, but I think Minji is the centerpiece.

6. It’s all NewJeans itself

8. I didn’t really feel that there was a specific identity member~~~ I have to say that it feels like each of them is partly and partly combined

9. It’s impossible to pick just one because they all have a lot of weight

10. They all have the same identity. If I had to pick one, it would be different for each song. In general, Attention is Hyein, Minji is Haerin, and Daniel Cookie is Hani 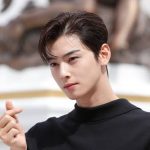 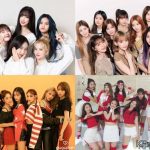