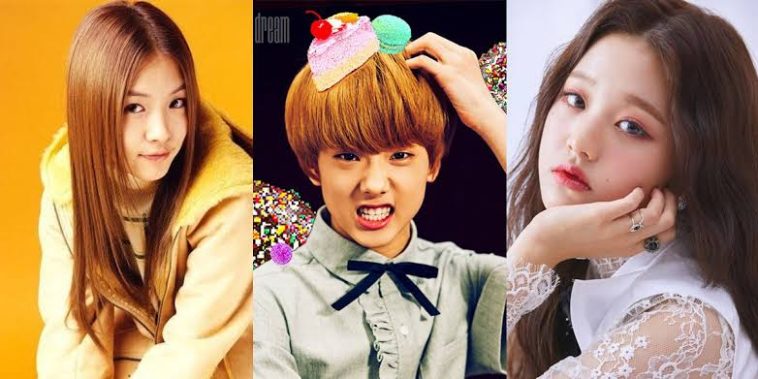 A Knetizen posted on Instiz their conviction on why 16-year-olds and less should not be allowed to be idols. 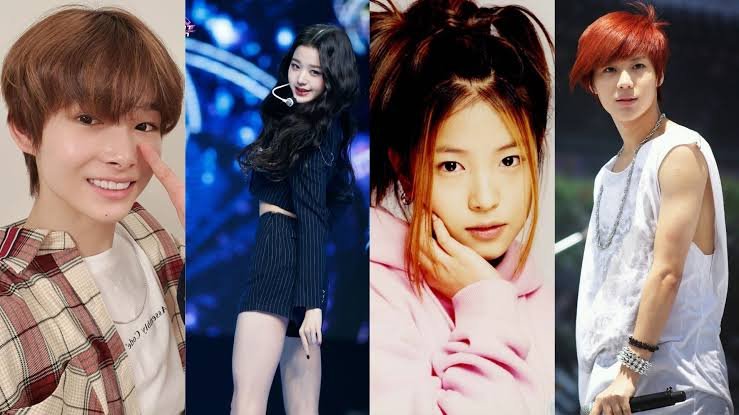 It not that I have bad feelings for idols younger than that age, or seeing the idol debut age that is getting younger and younger, I think that this is not the case.

It seems absurd that children who have barely escaped their childhood, who are in their midst to develop their ability to grow up in society, have to be in an extreme environment where people are judged only by their looks and wealth. No, if there is an argument that the age of consent for sexual intercourse should be raised from 14 to 16, shouldn’t it be raised to 16, which should be protected as a child, and thus prohibiting work? They say that they have to risk giving up on their normal daily life because they love what they do. To the kids who didn’t know anything about it because it was all burned down. Children who are exhibiting every move in the entertainment world where human commodification is the premise, others hear that they are “out of print” at the age they are about to enter society.
Was it 10 years ago? I don’t know if you remember she was kid thirteen anyway, but she said she was the youngest girl group at the time, when her youngest was 13 or she was 14. At that time, people cremated a young child who couldn’t even see a music show in which they appeared, and sweared a lot about what they were doing without going to school. But now, when a child of that age debuts, it’s just cute, but no one thinks of it because it’s commercialized and there’s no chance to experience school or everyday life.
These days, I feel that we are not far from Japan, which makes idols for high school students and commercializes them. It is also reported that it is not safe for the minors to be objected to are getting younger. Now, I seriously argue that the law should intervene.

It’s been a long time since I’ve been writing my thoughts on the way home from work, anyway, it’s an old-fashioned post, but I think it’s a problem that you should be aware of even if you’re swearing.

In addition, there have been children of Chojong since the old days. However, the number of teams that debut in a year now is different. More people and more teams. Until 2010, at best, two or three groups of idols debuted in a year, but now the number of pure numbers seems to exceed three digits. Then, of course, there are far more idols under the age of 15 in the industry as a whole. In the past, at best, Changmin and Taemin were around 16 years old, but now I can’t even guess how many there are. Although the average is similar, the group itself is different, is it meaningful to simply maintain the average?

1. Leaving an idol and getting a job and making money at such a young age doesn’t seem like a good idea

2. Regardless of age, idol schedules don’t make sense, but the staff are more serious

3. It’s funny to take it for granted that you don’t even have a high school or middle school education

4. I think so too I wonder if it’s right to throw kids too young into society

5. And the entertainment industry is not a normal society, and it is a place where people are criticized for their looks, and it is really absurd to expose children who have not graduated from middle school to such an environment… It’s disgusting to make you see

6. I agree too, and starting an idol at a very young age seems to be mentally difficult

7. I think so too, it’s not just a social life, it’s a job where I’m exposed to the public through the media and I can’t help but be influenced by it too much

8. I sympathize with all idols around that age, but I don’t think it’s a responsibility to throw them into the idol industry. These days, I feel a lot because of YouTube .

9. Admit I wish they could at least finish middle school..

10. Something… In the old days, a lot of kids in that age group debuted, but that was then and now I think that the degree of exposure to society or the media is different 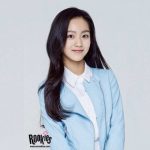 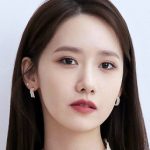