Knetizens are discussing about idols dating life, some are supporting them to date publicly while some are saying dating should be personal and private because of their profession. See reaction below

I wish idols could influence people’s beliefs so they could date in public. I find it strange that you guys condemn idols for dating. 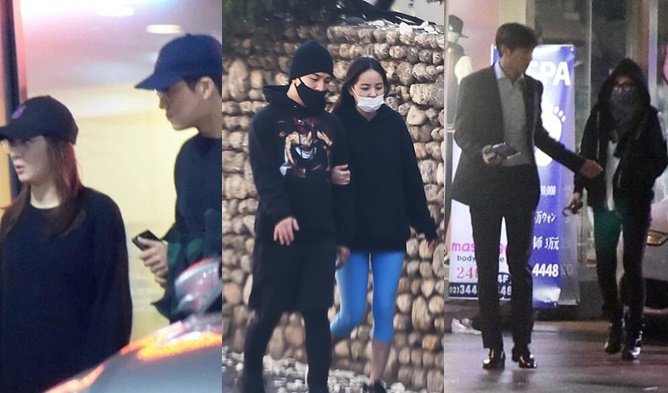 To be honest, it’s so abnormal to be crazy because we’re eating similar things

1. Then why idol? Did you not see what Highlight Yang Yoseob said? If you are an idol, dating is a courtesy to your fans.

2. If you’re going to be in a relationship, you don’t have to be an idol.

3. Idols are just blindly pretending they don’t know who my stone is dating. The difference between secret love and public love is whether only us or the public know about my stone’s romance. It’s a different matter. It’s stuffed so it can’t be removed or beaten, so stone fans don’t like that. Personally, I want my idol to have a lot of dating, but I don’t want a defamation.

4. I don’t like something ㅇㅇ Not for the fans, but for the celebrity myself ㅇㅇ I hate it because they don’t want to date publicly. Everyone knows that even if they break up or something, they mention it every day. If it’s an idol who’s talking about my favorite thing like that, you should be more careful

5. I don’t like it. If you’re going to be in a relationship, please do it in a place where the fans can’t see you, and I don’t want you to neglect your main job

6. I absolutely hate it haha I am a male idol fan and I think idols can date too, but if I do, I will never get caught and I hope that the moment I show it, I will go crazy.

7. It’s okay to date, but you have to be careful about it officially. Celebrities are people too, but nobody knows how to date, eat, and go to the bathroom. Does it fit the image you’re imagining? At least the public wants me to have an attitude that fits my image, but I don’t know that and I don’t care about my image.

8. When I see the kids who are sick of idol dating, most of them aren’t even fans of steam. They’re just passers-by, but I don’t know why they’re always anxious because they can’t express their beliefs like a name when it comes to love and marriage. Among them, there are a lot of people who don’t want to study or get a job, even if they want to date, but why do they always think that only celebrities can’t enjoy freedom…?

9. You can have a relationship, but you shouldn’t get caught

10. Dating is a very personal and private life. I think it is right to hide it as much as possible. Idols, actors, and images are very important jobs, and idols each have a concept and each actor’s role is very important, and people get fun by immersing themselves in it. Wouldn’t that get in the way? It is advantageous to hide elements that interfere with the image. 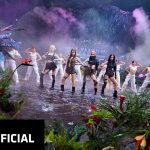 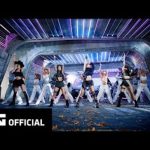