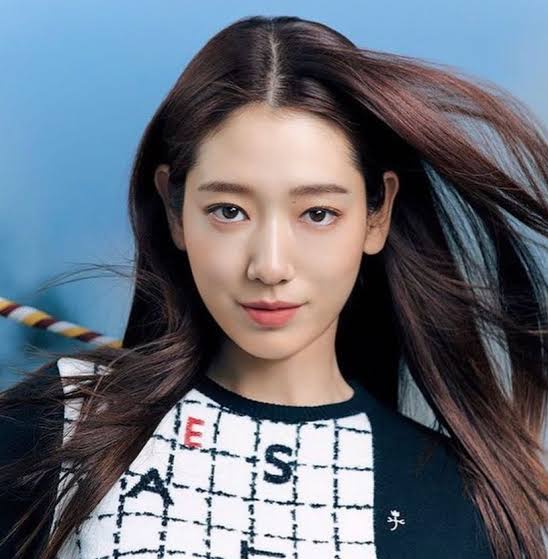 What is the most frustrating character of actress Park Shin-Hye? See Knetizens Reactions below 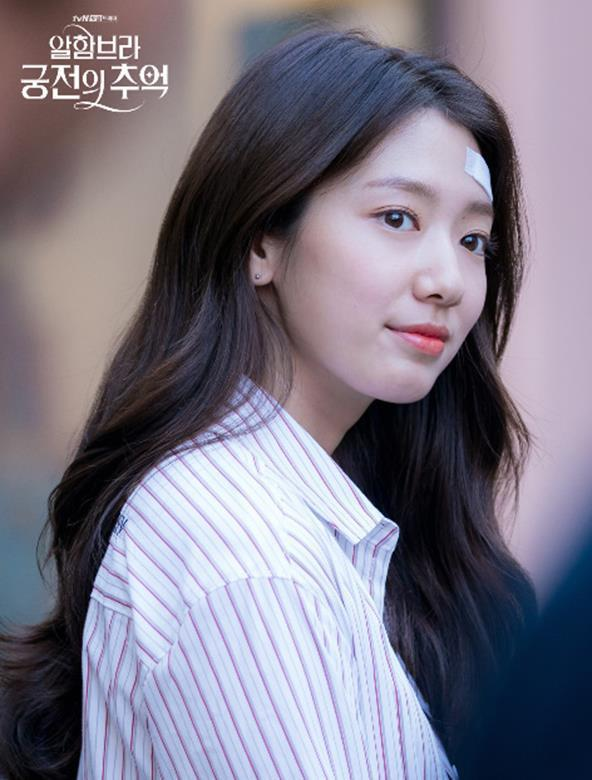 1. Cha Eunsang… Seriously I can’t rewatch The Heirs because of her

2. Aside from Doctors, all her characters were frustrating..

5. At this rate, does she have a knack for playing frustrating characters…?

6. Alhambra’s story as a whole was freaking frustrating, but in terms of characters, it has to be Cha Eunsang

8. Flower Boys… her “Hyung-nim!!”
9. Her character in The Call
10. Me too Cha Eunsang
ORIGINAL POST:INSTIZ 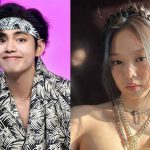 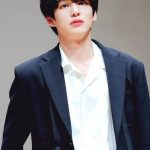