Does Kim Chaewon dances better after re-dubting after IZ *ONE 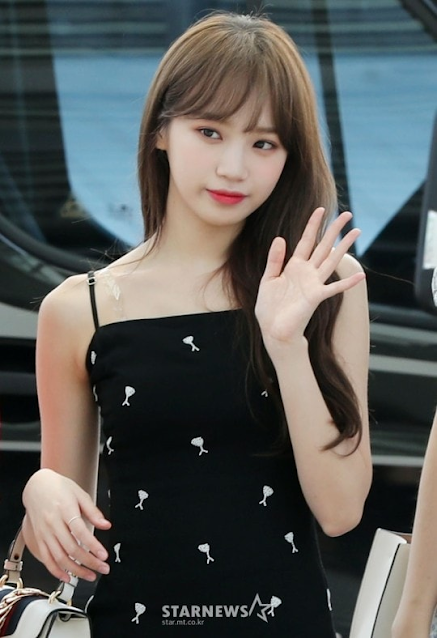 1. I’ve been looking for Kim Chaewon’s fancams since the Produce days. She sings and dances well and has good visuals

2. Sakura and she both said that they started over as trainees

3. Even when she was young, she was already a good dancer

4. She is really good at dancing..! Lee Chaeyeon chose her as the best dancer

5. She was good at dancing and singing at first, but after her re-debut, she improved

6. She always dances well on stage

7. She’s been dancing well since she was a kid

8. She was a dance member back then, but her dancing skills have increased

9. I think she’s been dancing so well since Produce

10. She’s famous for being a good member on stage