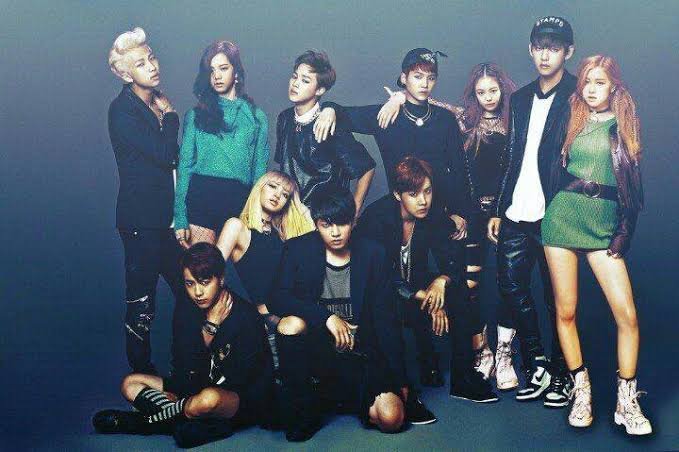 With kpop Idols talents as they sing and dance at the same time, foreigners always feel they are different.

They barely have any “idol groups” who dance and sing at the same time And if you look at their charts, most of them are solo acts and for groups, it’s mostly bands

So groups like BlackPink and BTS must feel different for them

1. They still have singers who are like that today, but it’s more because KPOP has influenced them.

2. Justin Timberlake wasn’t previously a member of a group like this. However, it’s not a group like KPOP groups where you have to be a complete idiot.

3. However, the majority of American groups are actually influenced by foreign cultures. If you consider the first generation, such as H.O.T, Moon Heejun also absorbed a lot of New Kids on the Block’s impact. A lot of idols themselves are affected by foreign culture.

4. There was a time when groups like the Backstreet Boys, NSYNC, Destiny’s Child, Spice Girls, etc. promoted as well, but it’s true that they didn’t have synchronized dancing like KPOP singers did. Although KPOP was greatly influenced by foreign boy bands and girl groups, the genre has already developed its own identity.

5. The differentiation is what made BTS such a big hit.

6. However, each time I see the coordinated dancing, I get goosebumps and am so proud.

7. While it’s true that they don’t place as much emphasis on dancing as KPOP groups do, I believe that KPOP groups stand out because of their dances.