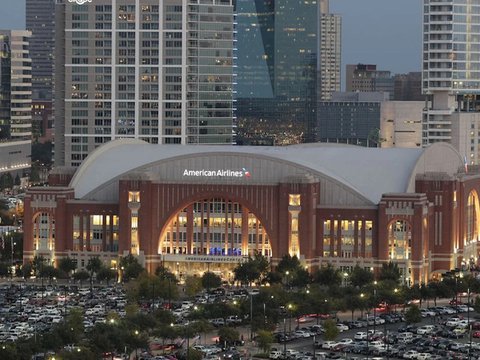 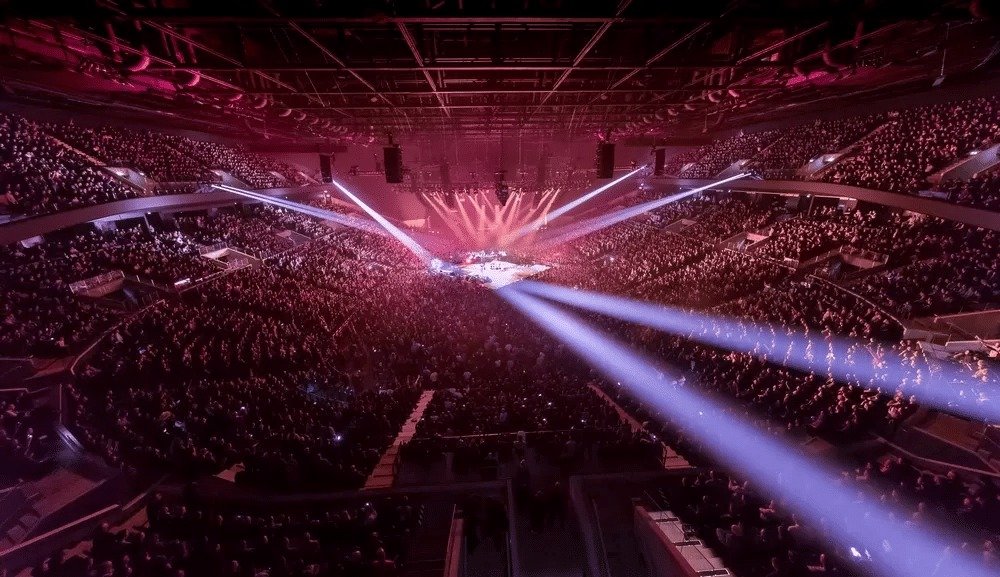 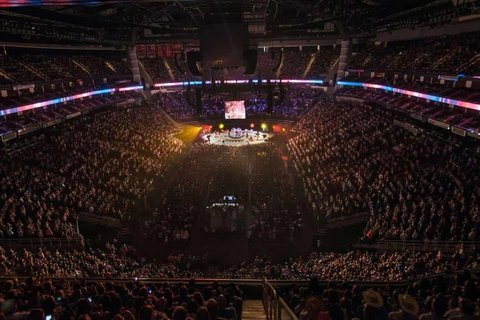 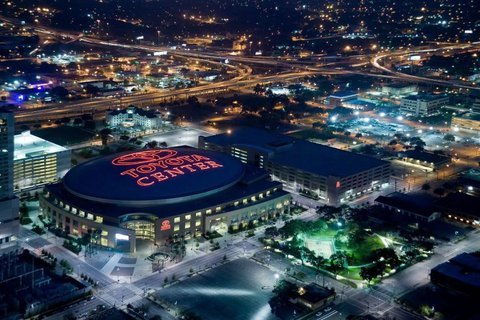 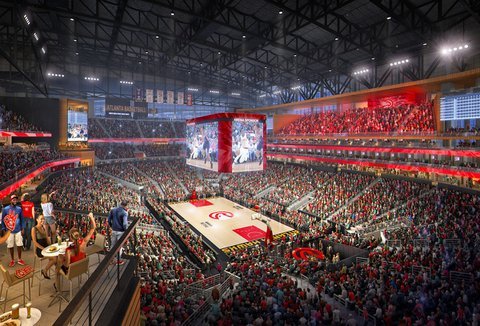 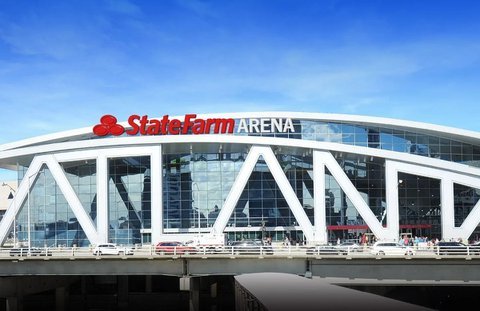 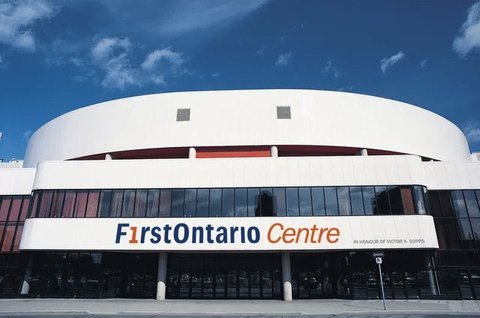 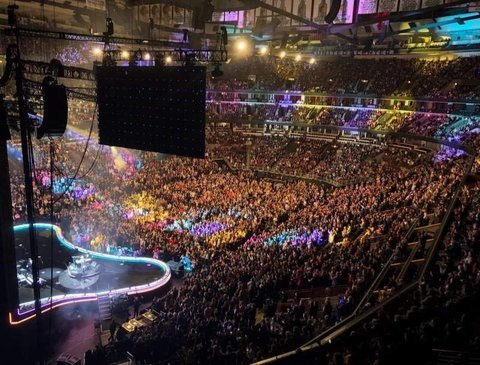 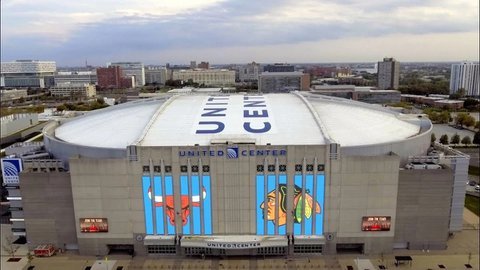 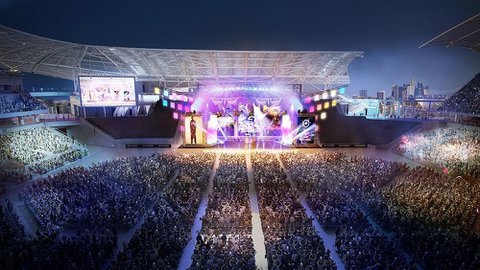 2. Blackpink is out of date, it’s the 3rd generation, now the 4th generation is the trend

4. A concert with a VIP ticket price of 1.4-2 million won with a total of 14 performances scheduled to attract about 260,000 people

5. They said they were so proud of their stadium tour, but ㅋㅋ 20,000 seats ㅋㅋㅋ The stadium

6. Looking at this, it’s great that in the US and Japan there are many stadiums to perform in