Knetz are reacting to the lists of kpop idol mega hit songs that can’t be tackled, many disagree because BTS songs were not mentioned

Every time a mega-hit song is posted, let’s do something for me, the chaser heartbeat. I think a real mega-hit song shouldn’t be controversial and the public should be able to sing along. So, I collected only the mega-hit songs that I could never tackle. If I’m missing something, please comment 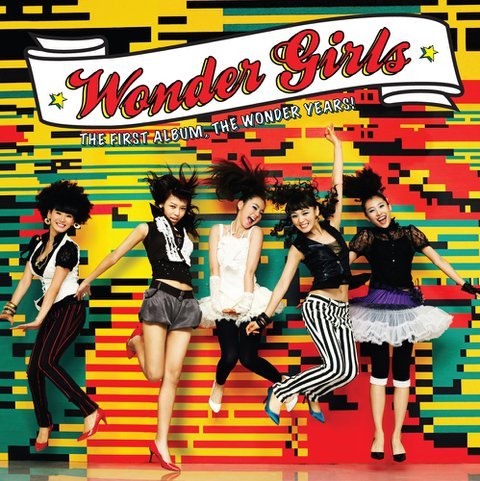 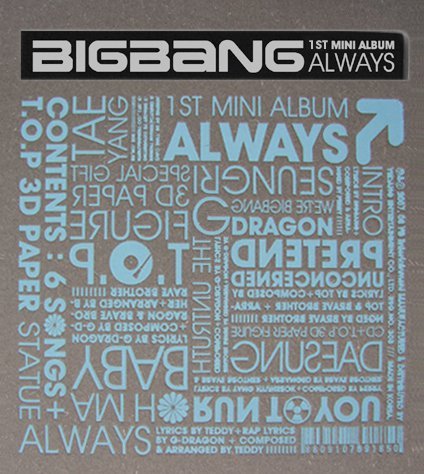 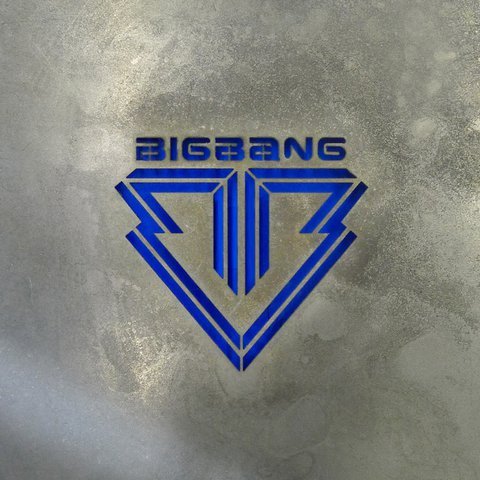 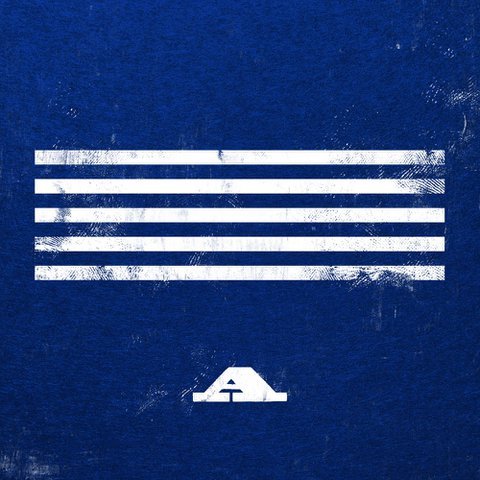 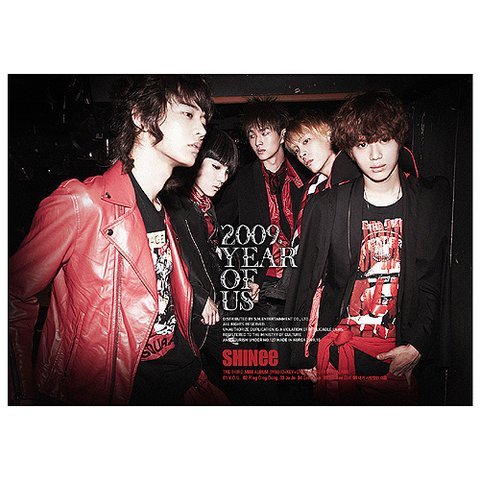 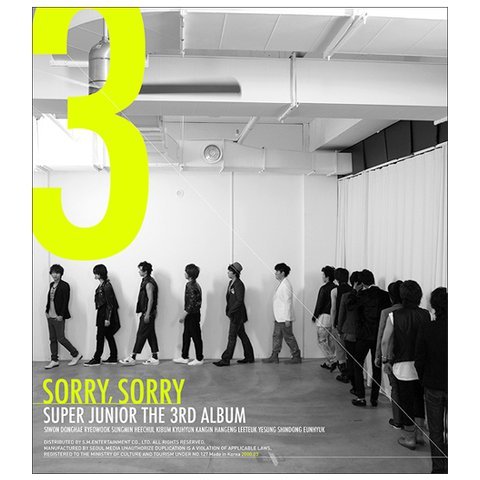 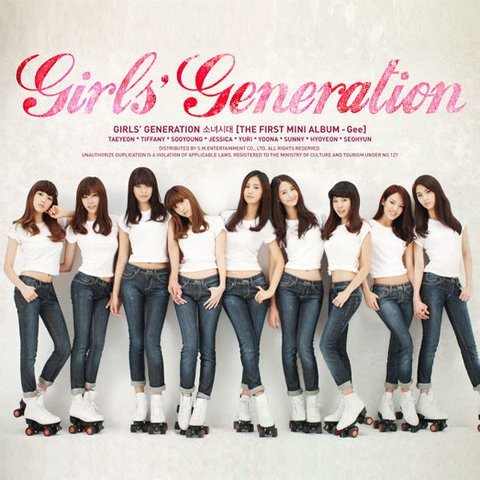 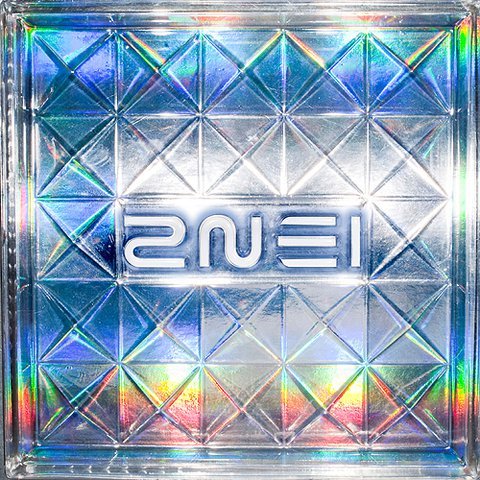 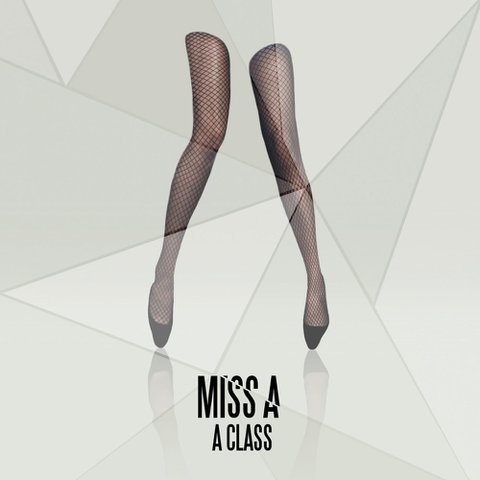 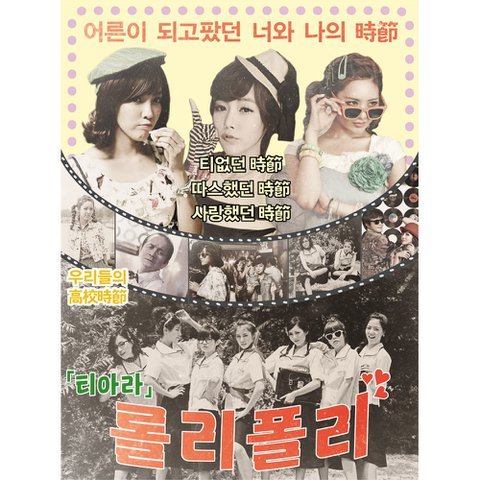 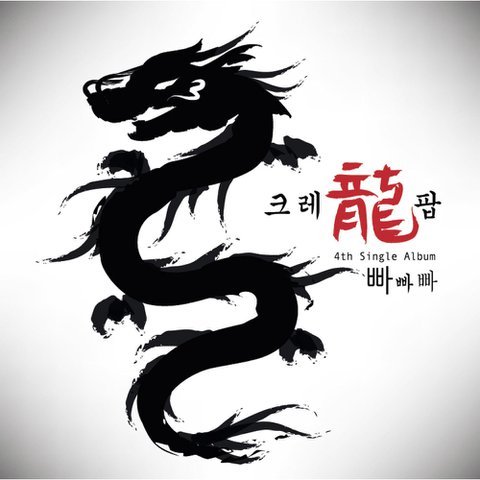 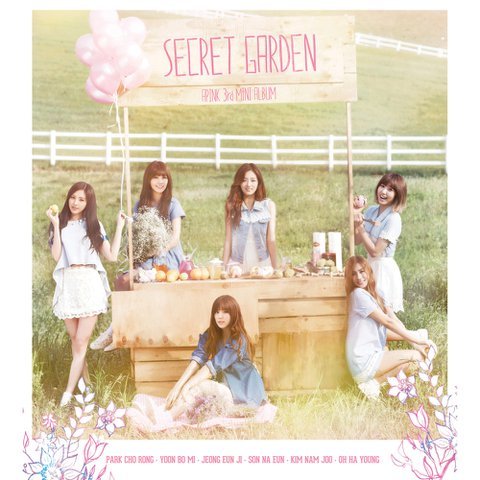 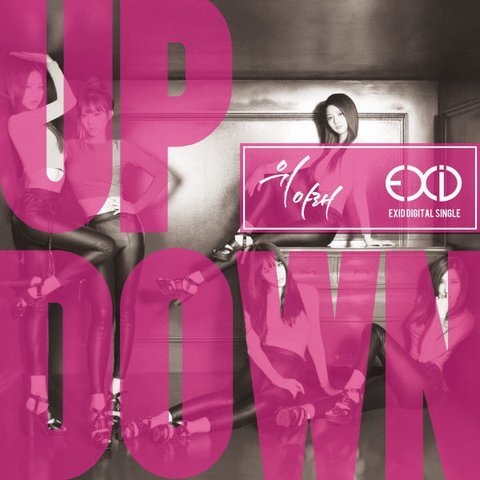 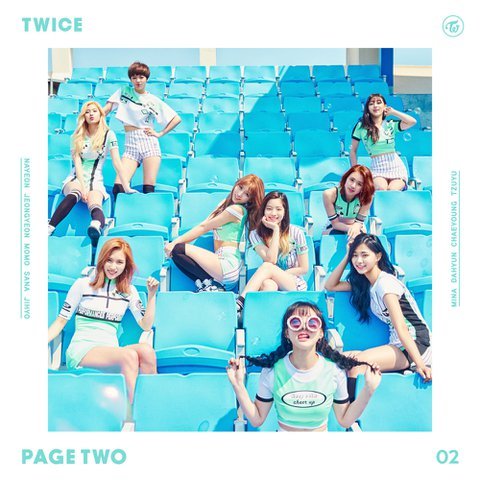 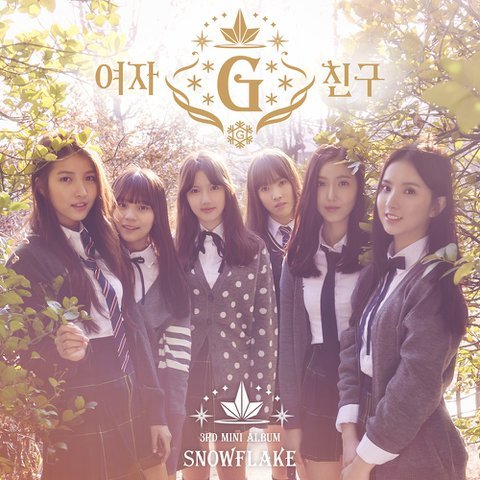 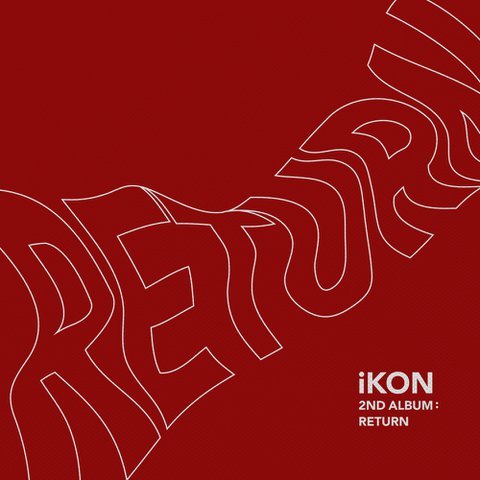 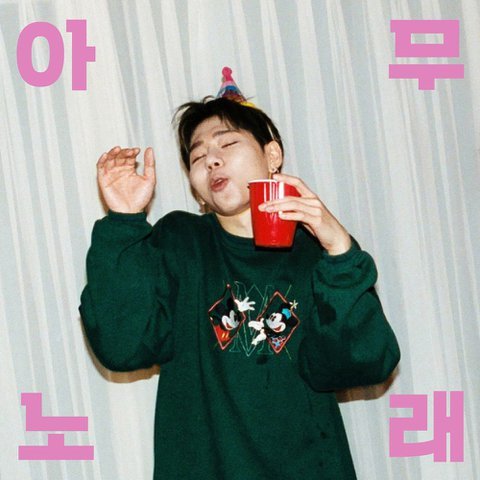 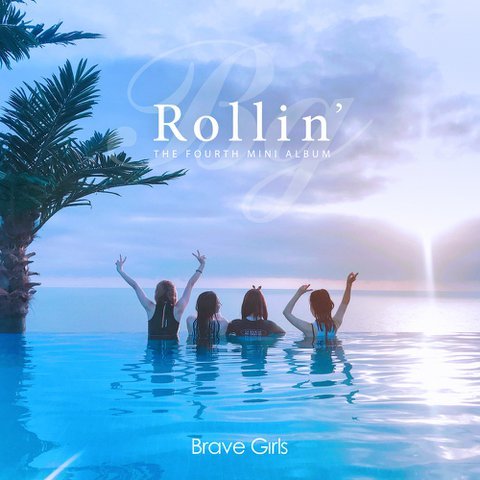 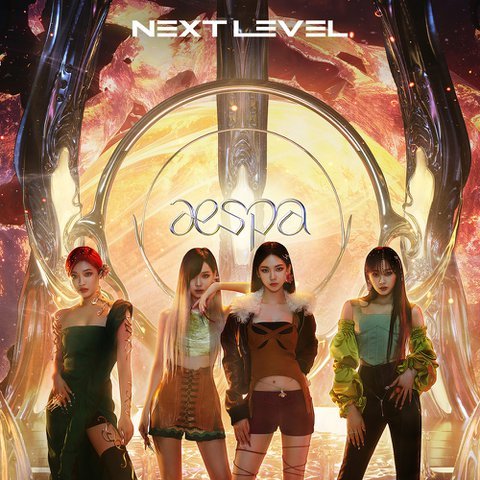 2. To be honest, mega-hit seems to have a stage too ㅋㅋ Lie Tell me, I think it’s hard to tie the songs below with the 3rd chief of gee.

3. Why is there no BTS song? BTS Tama IU I was surprised that there wasn’t a good day

4. It’s really ugly to be shivering with a dog disease just because you haven’t been able to sing it lol. I’m talking about a song that everyone, young and old, and even Muggles sang along to, but blood, sweat and tears are what they say to Muggles.

5. I hate to see this clenched fist trying not to include a group

6. There were a lot of songs that were hot back then, but why are they being hit like this… You have to see how close you were to the public at that time and how familiar you were with them. Then, Song Ha-ye, who reproduces eating Nilo without Sean in Woody, also has mega-hit songs.

7. Put in BTS and take out the espa, big bang zooms

8. I can’t remember what song Zico was

9. All of the songs in the main text are representative of the group, but isn’t the meaning of the public quite ambiguous? I think that the public by my standards is a song that everyone hums regardless of gender or age, but among the songs in the text, I can see some songs that are a bit weak to be a song that all the public hums? The standard of being a mega-hit song itself is contradictory. 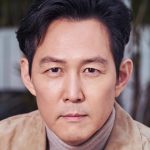