The dating rumor between V and Jennie don’t seems to stop soon, Knetz thinks V has been deceiving them, see reason why they think so

V made it freaking obvious at that time 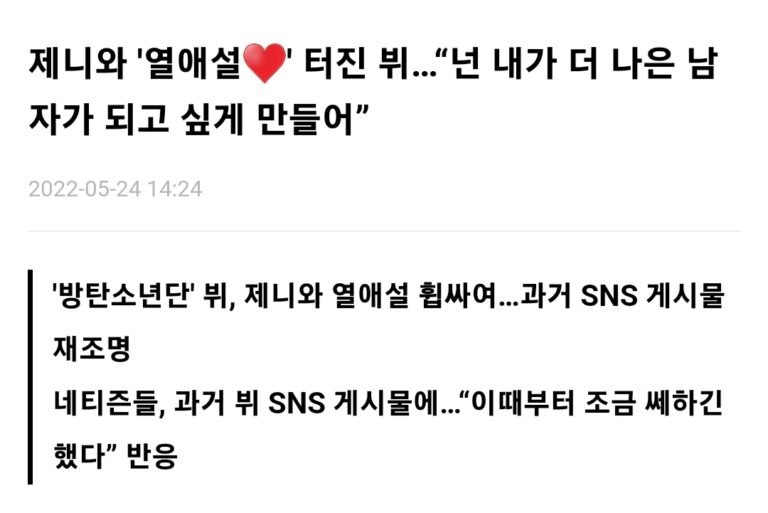 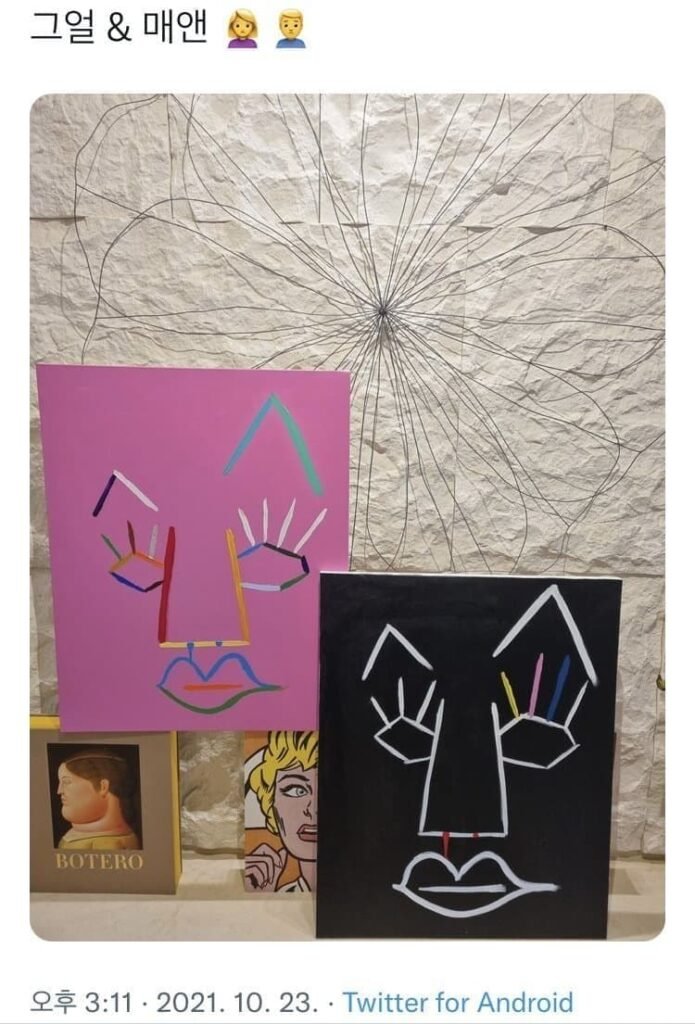 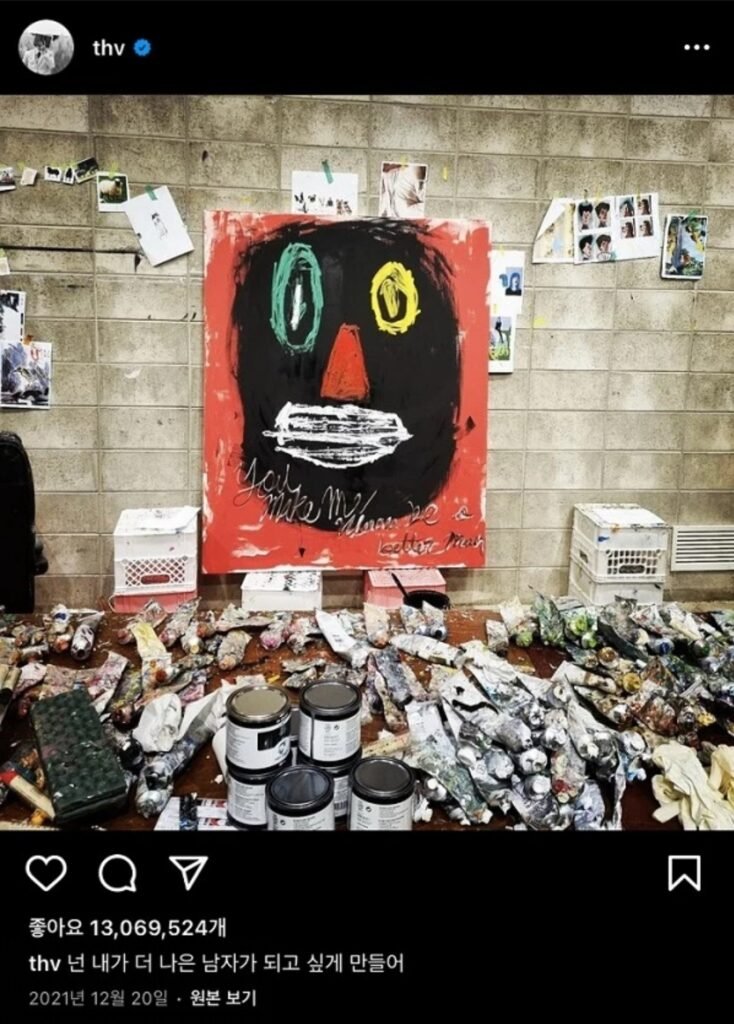 1. He is lying to the audience.

2. Wow, a black and pink background

4. Seriously, how could he resist making it clear on Instagram?

5. Since they are confined to their homes during Corona, I believe many idols are dating.

7. It a work drew in In the Forest last June or July, and it has nothing to do with Jennie.

8. It feels bad to see it as a way of accumulating one’s wealth without considering the fans

9. Stop paying attention to other people’s love stories and live your life. No matter who the two are dating or not!!

10. It was drew in June-July last year…? And V painted that person’s face from a long time ago for his nephew haha The fandom doesn’t work so the regulars eat it up.