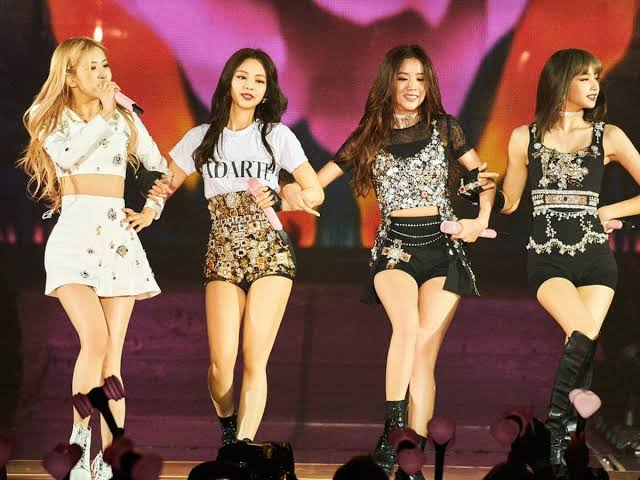 Knetz are shocked with the current state of Blackpink

1. Anyway, it’s a fact that there is not a single female idol group that exceeds their Blackpink career so far hahahaha

2. I’m sorry, but BLACKPINK isn’t really a long-running 3rd generation female idol… It seems like they’re the only group that’s in 2nd or 3rd place hahahahahahahaha

4. Anyone can see it was uploaded by an Ive fan lol

5. But Ive’s song isn’t even a national song, so why is it at number one? It’s strange. It’s not even a hit song in history, but it’s more than it looks.

6. TWICE is still the best

8. Conversely, Korea is the only country where the world’s strongest girl group, Black Pink, does not take the top spot

9. To be honest, I think it will be difficult to come out with a female idol who can beat BLACKPINK… ?If you look at the heyday of BLACKPINK, no matter how good Ive is, it is said that she will not be able to do better than in her prime… Of course, Ive is also one of the best groups.

10. Ive seems to be more popular these days 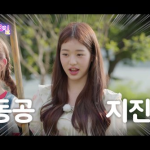 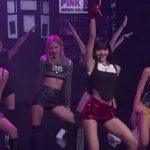