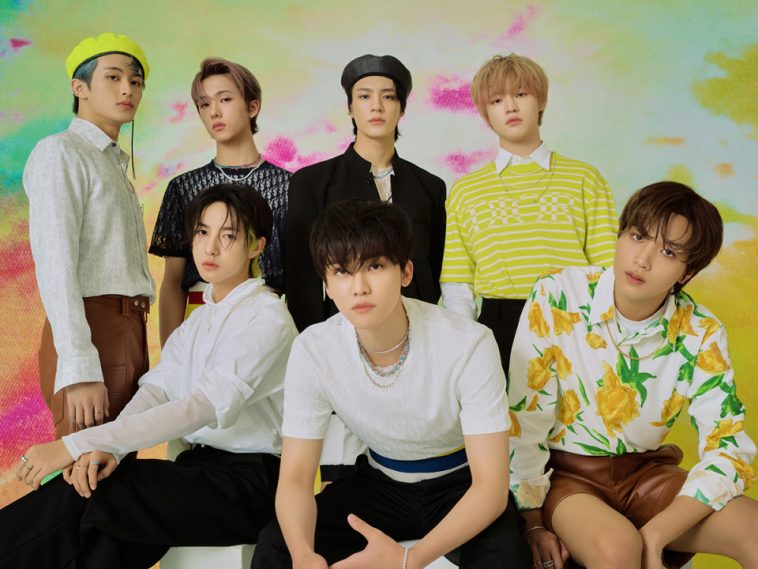 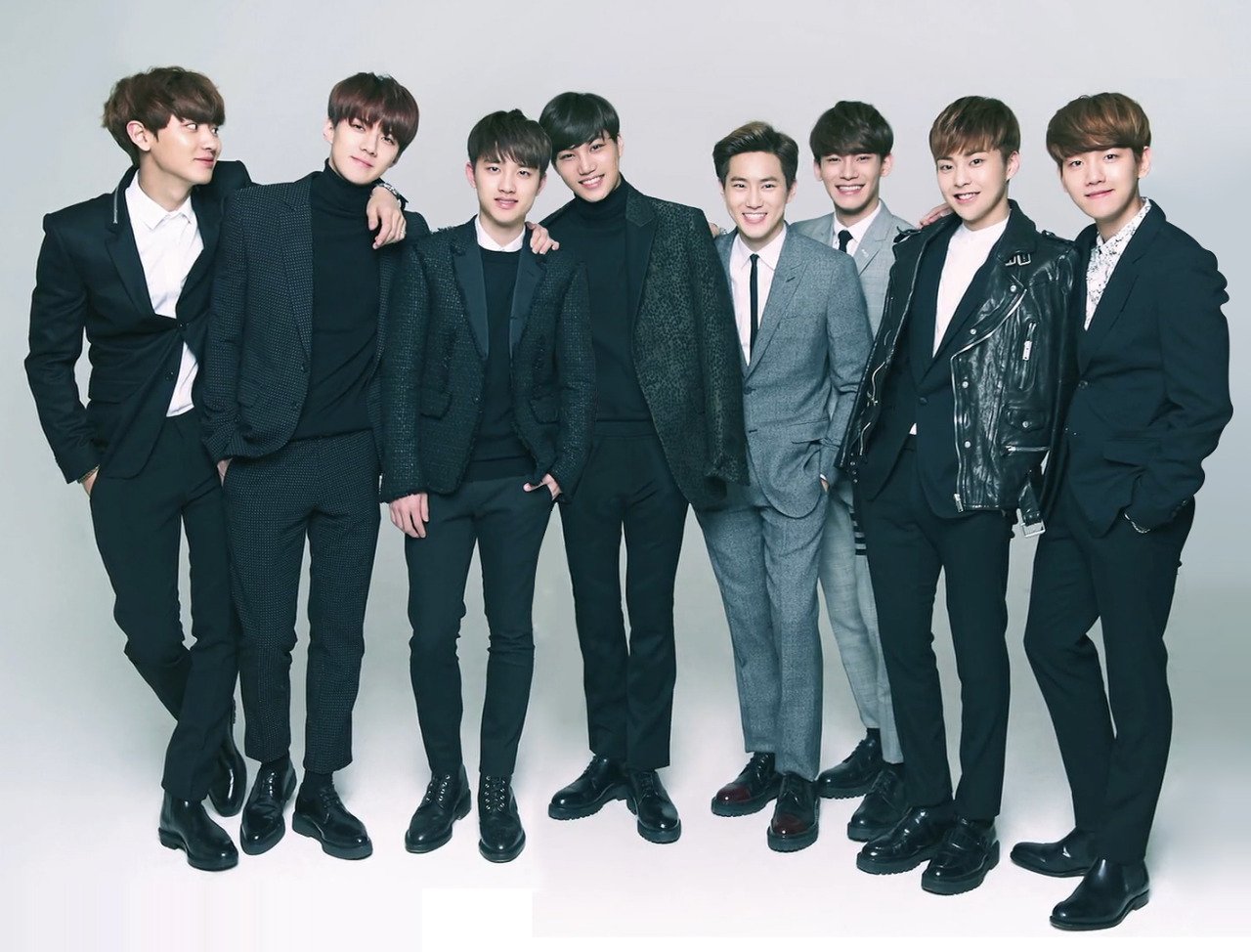 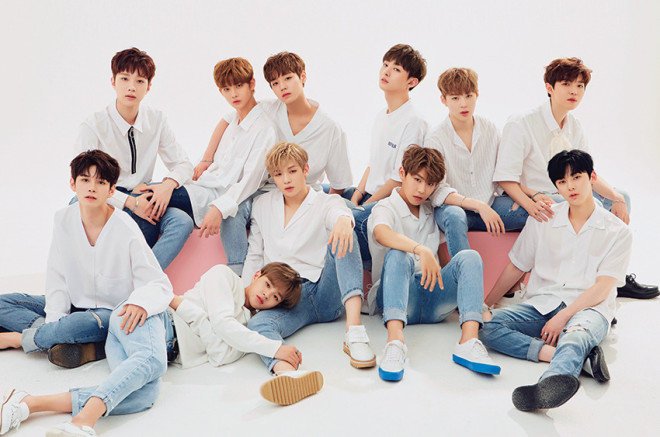 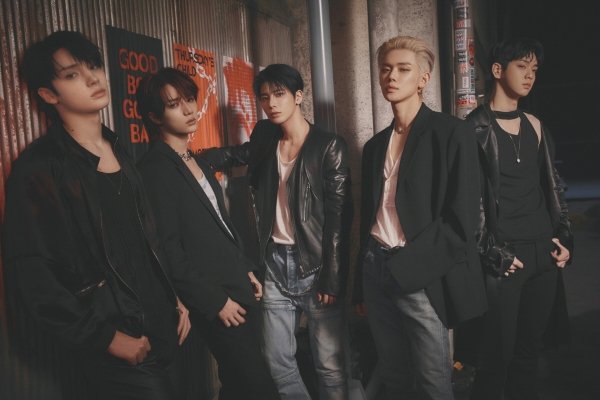 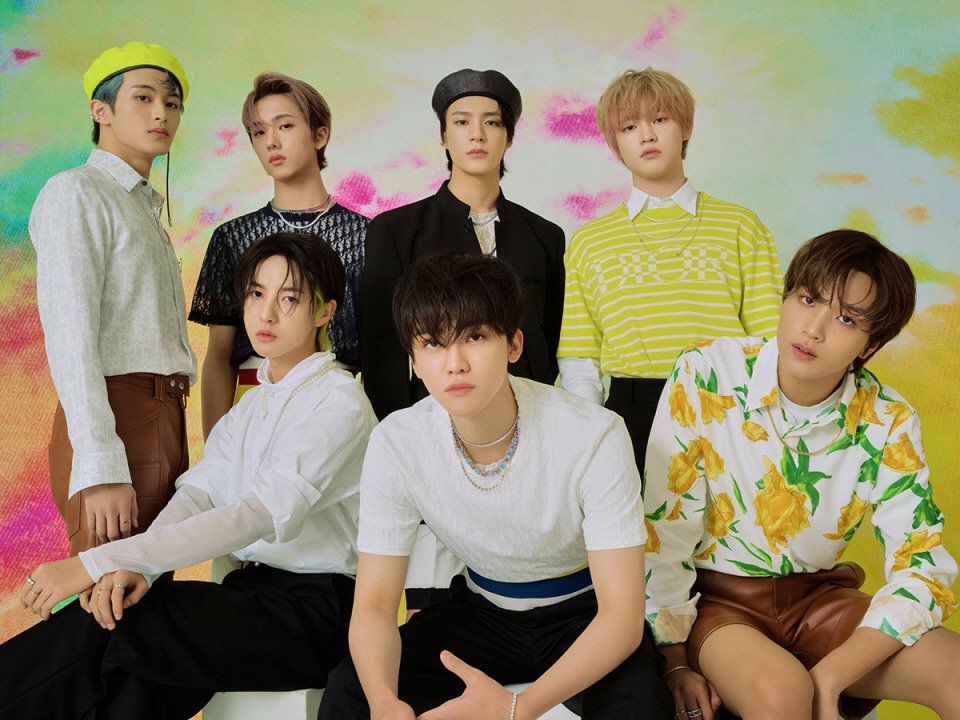 Below Are Netizens Reactions:

1. I’ll go back to syncing their boards and pangals, and I’m going to put the first group together so I’ll be patient, so please be patient.

2. It’s not a real dream, there are so many visual holes

3. I don’t know whose fan you are, but I have a bit of conscience to open this up… 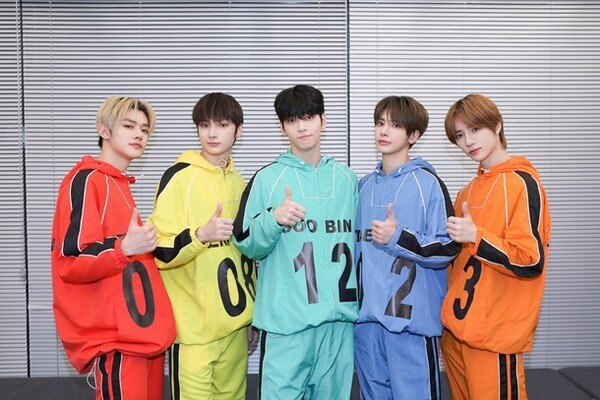 4. The person who dominates right now seems to have a delusional disorder

5. I saw EXO and flew ㅆㅇㅎ What’s going on from the back haha

6. Kang Daniel’s fan was like the Wanna One members

7. Even if he can’t write a mandol fan post, most of the popular idols who are chatty will disappear.

8. Bulletproof boys with a lot of holes are smashing the male idols over there.

9. It’s Wanna One too, and there are other other idols besides Kang Daniel, but only Kang Daniel’s fans are the only ones who tremble. Why does everyone hate it?

10. I’ve been watching the comments since noon and only Kang Daniel has been covered, but if Kang Daniel Jeongbyeong closes his mouth without duplicates, there’s no point in fighting 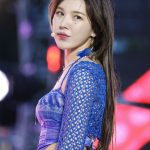 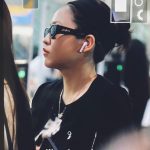