Knetizens are talking about NMIXX group copying NEWJEANS, yet, they are not better than NEWJEANS 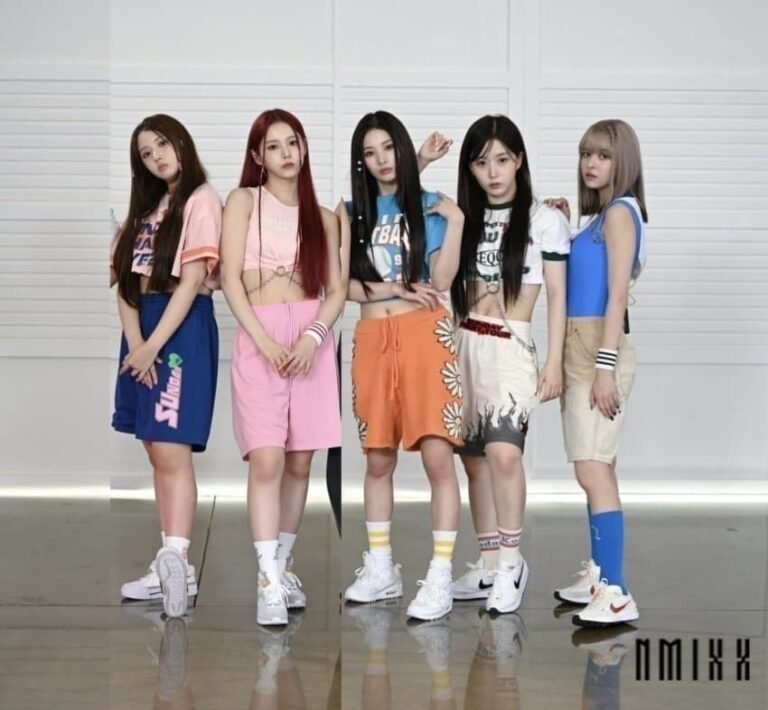 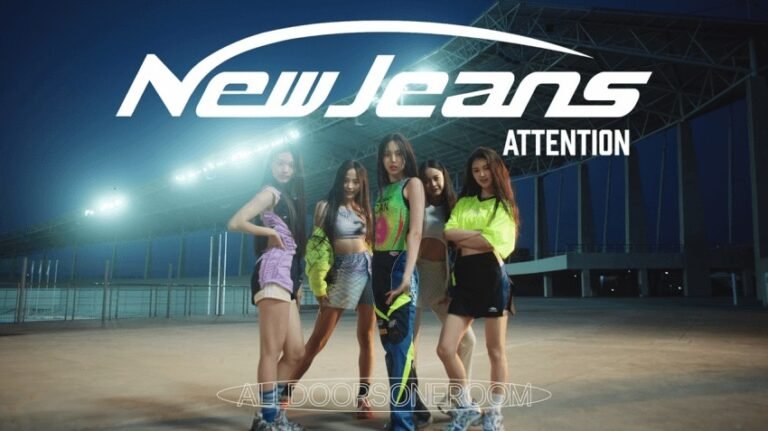 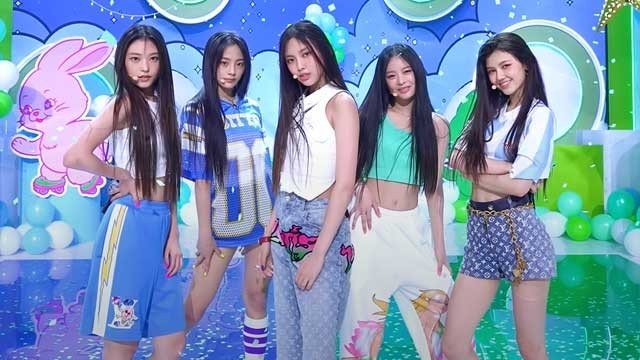 1. It’s normal to copy all other idols

2. I guess they followed that one outright ㅋㅋ Jewop After Miss A, there is nothing unique to Jewop, everything is copied from another girl group.

5. The atmosphere that I can’t keep up with even with New Jeans’s toenails.

6. New Jeans’ ending pose has a teeny feel to it and I thought they were good at it, but seeing that both the MV and the stage pose are the same, all of those poses are crafted.

8. They look so similar. Those pants length isn’t easy to match. New Jeans is great.

9. Clothes are ugly because of the proportions

10. Think about copying your grades, New Jeans stayed at No. 1 on the Melon Chart for quite a while, and now Nmix’s debut song is still at No. 90