Recently, Park Jimin akgaes were found to have been planning against BTS Jungkook and wishing the other members ill in a group chat. 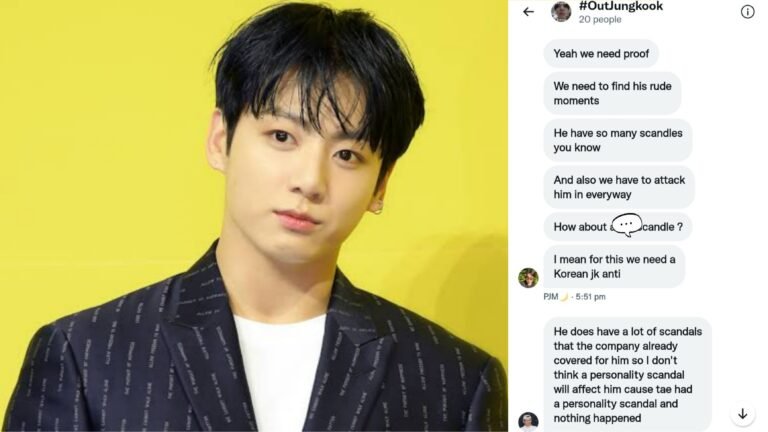 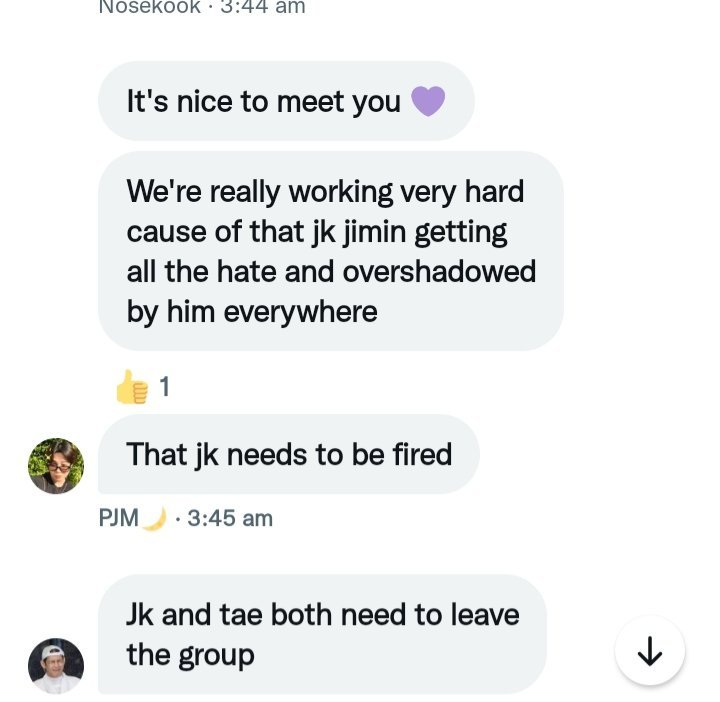 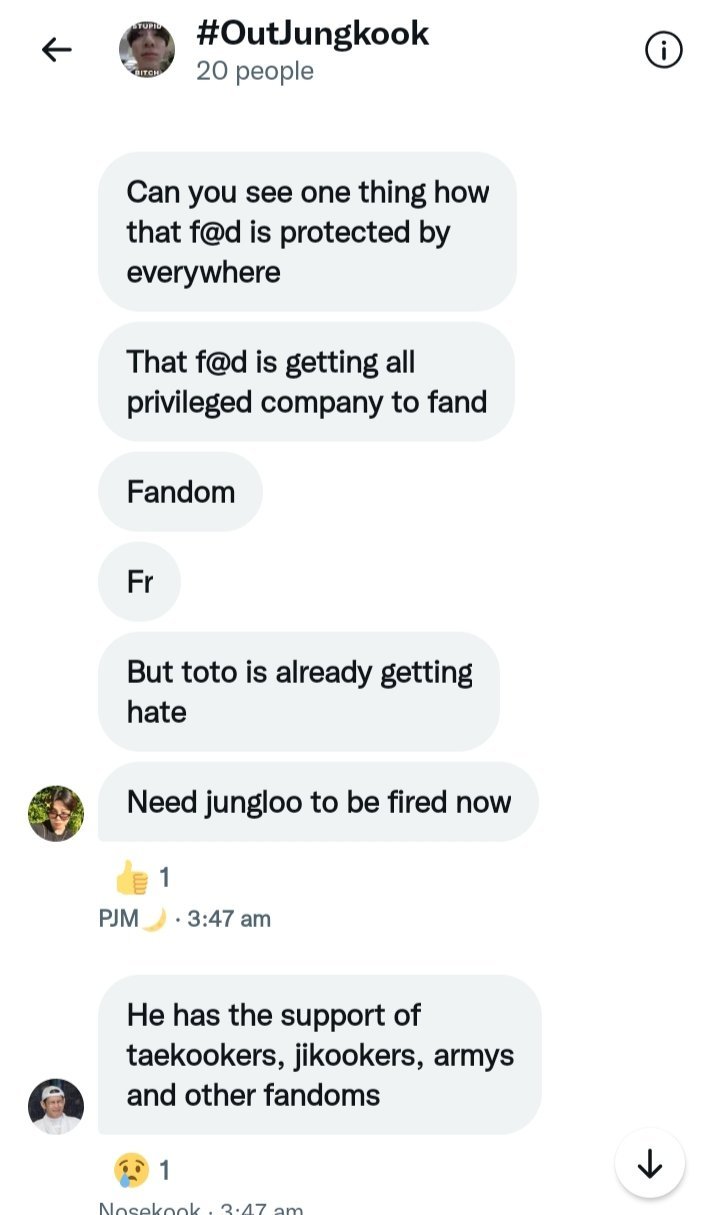 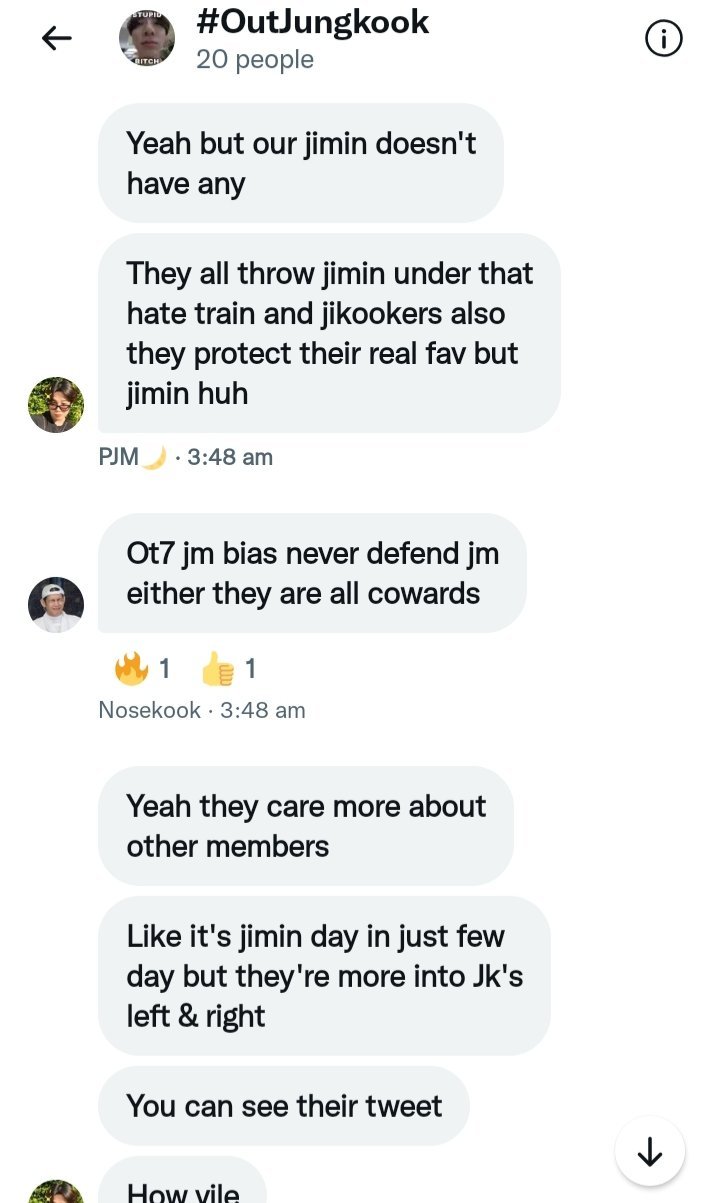 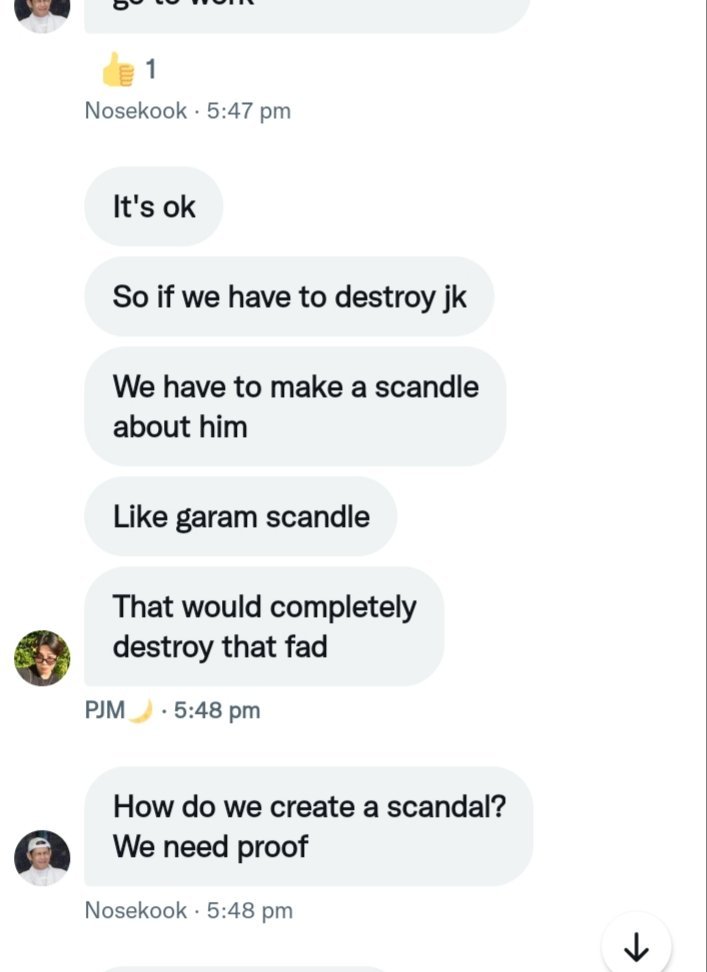 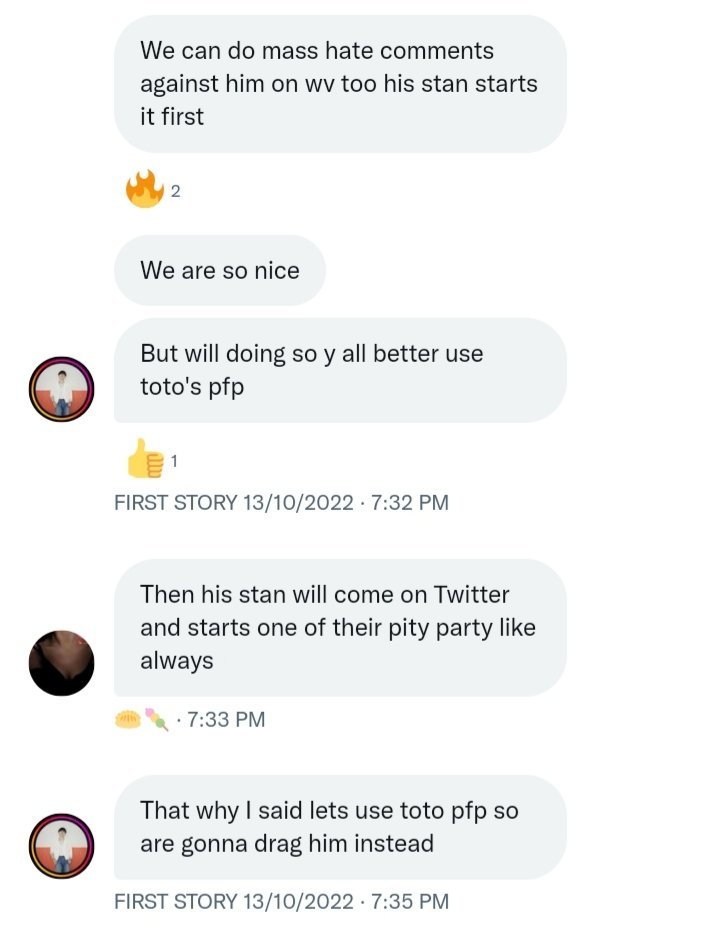 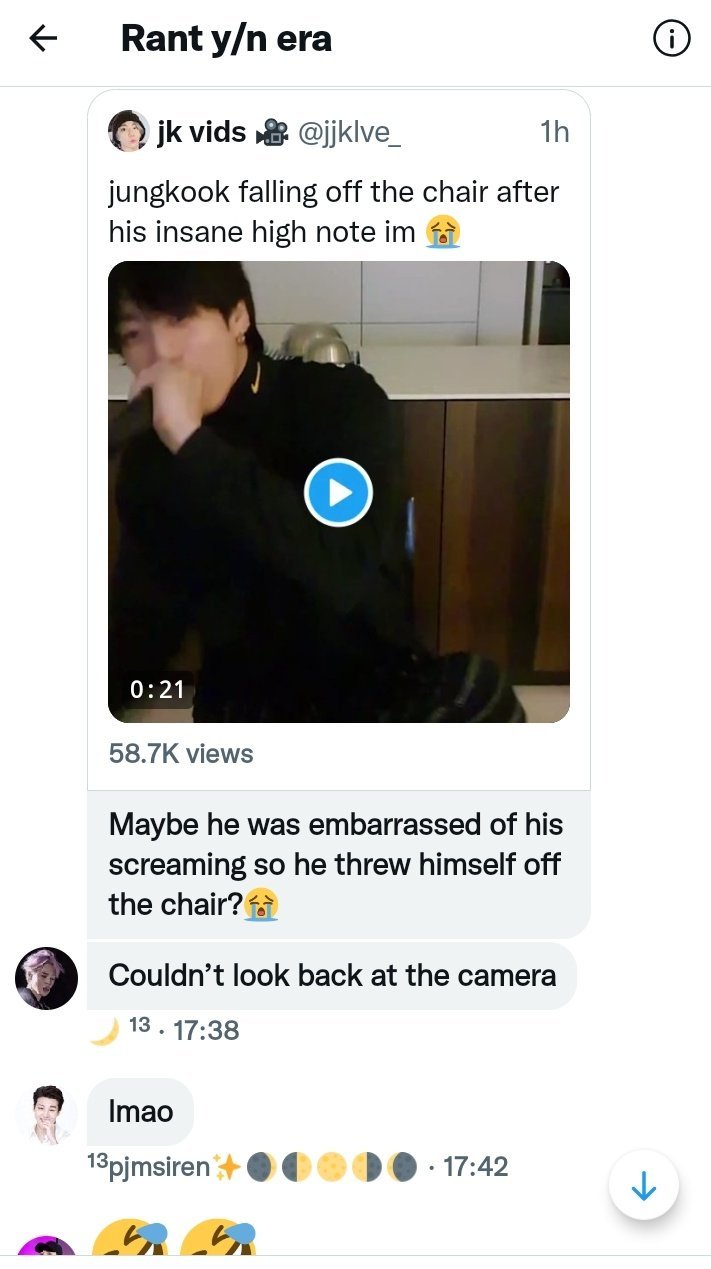 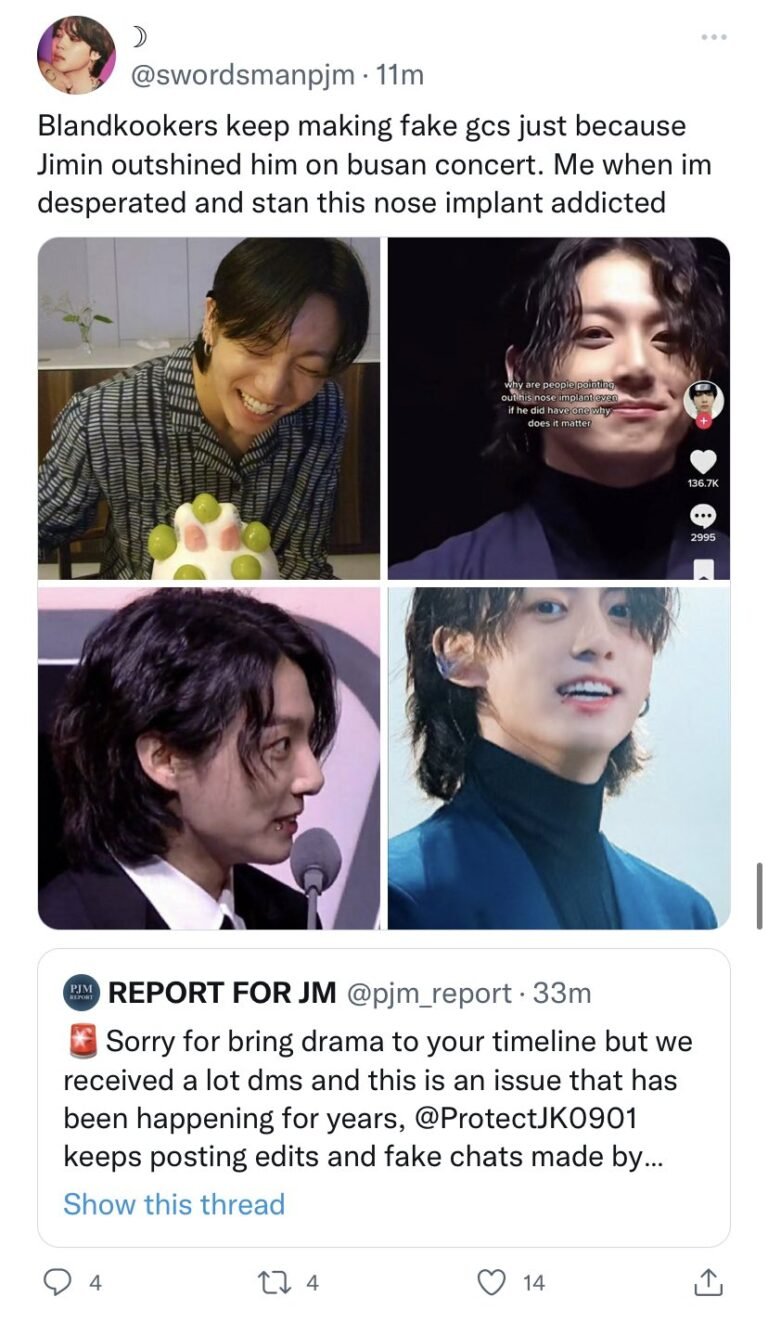 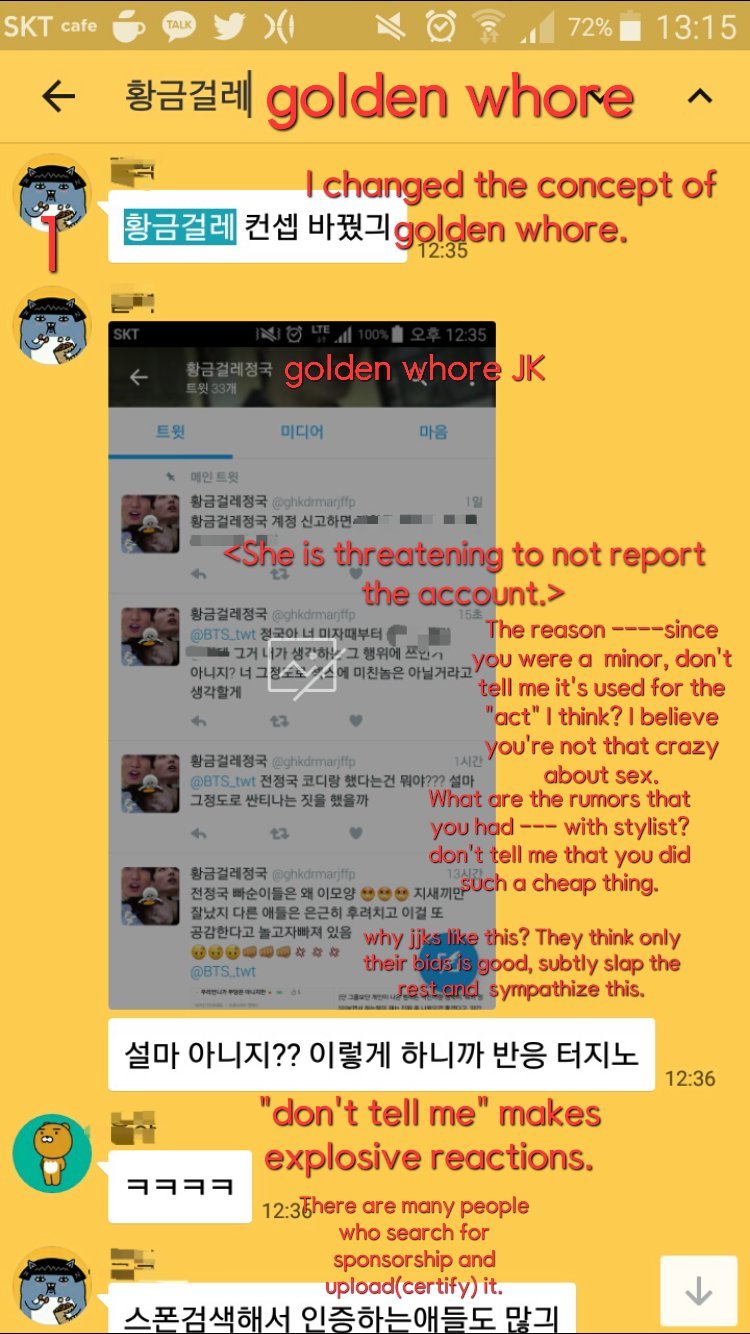 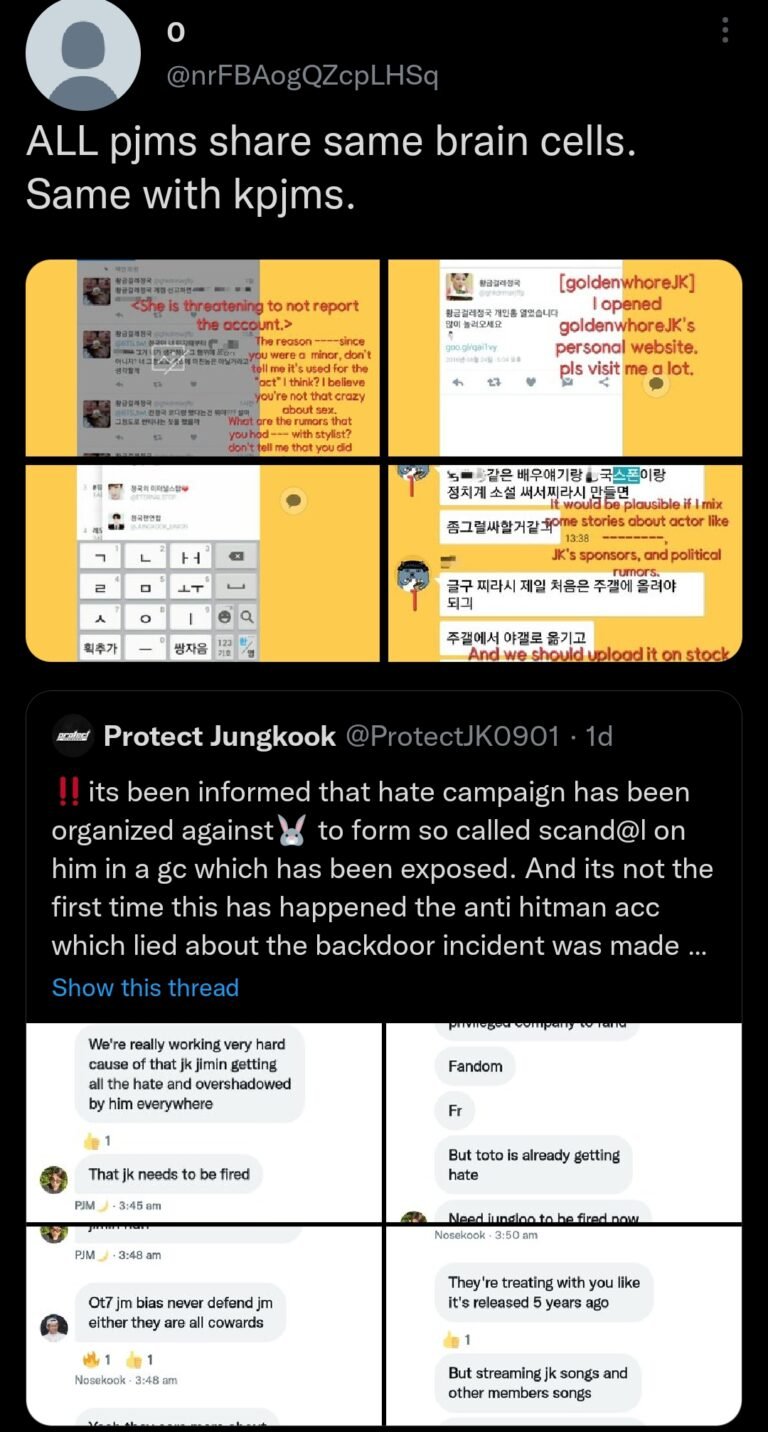 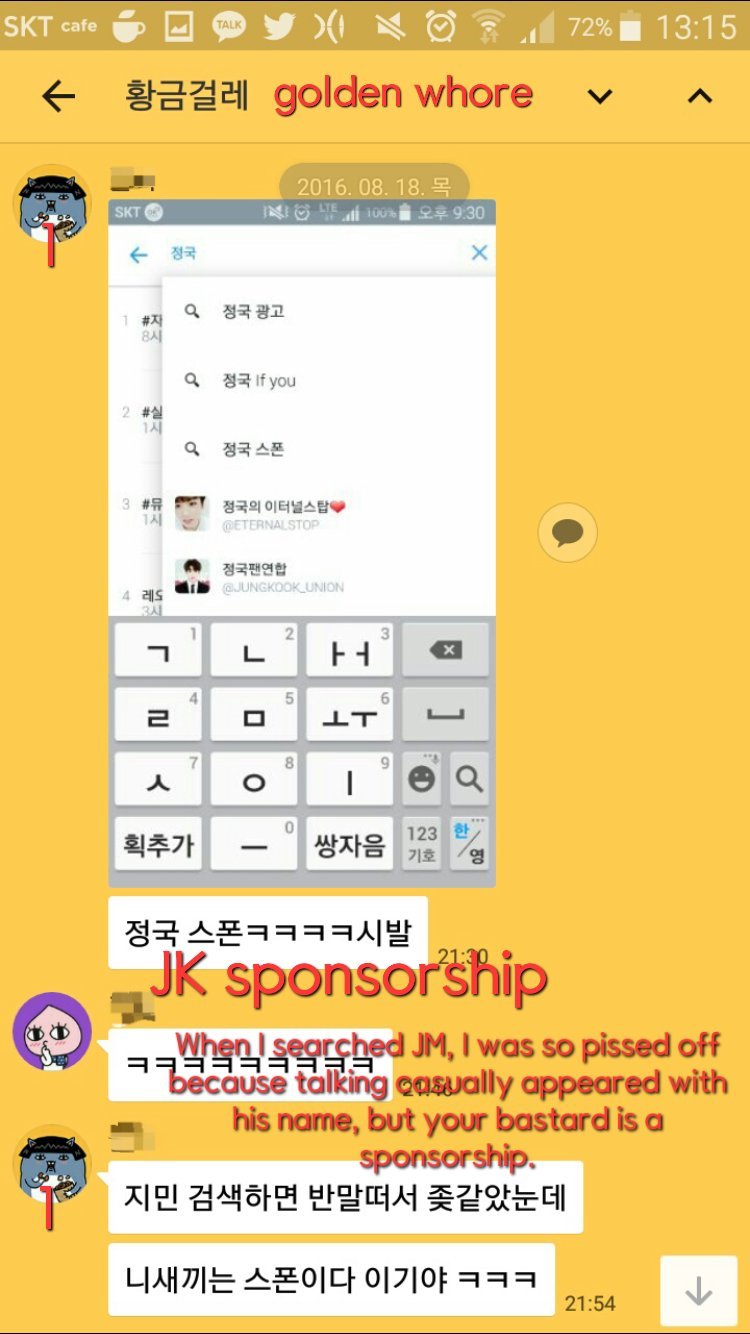 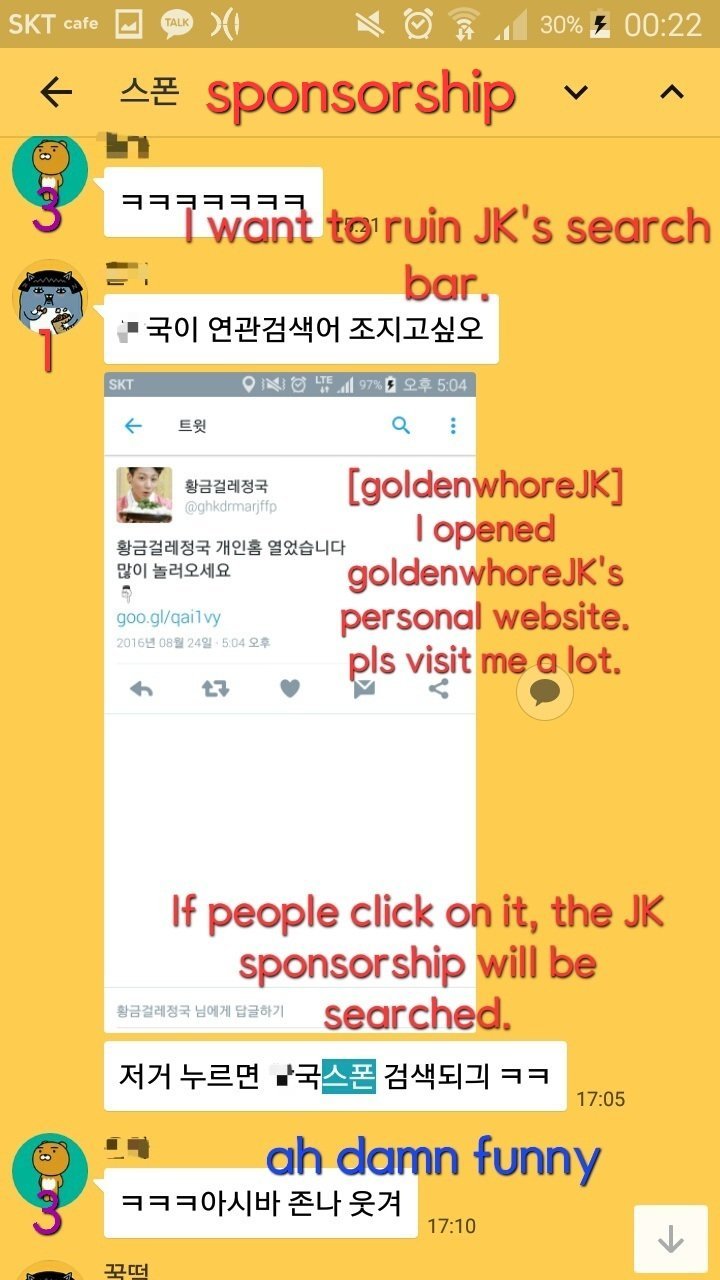 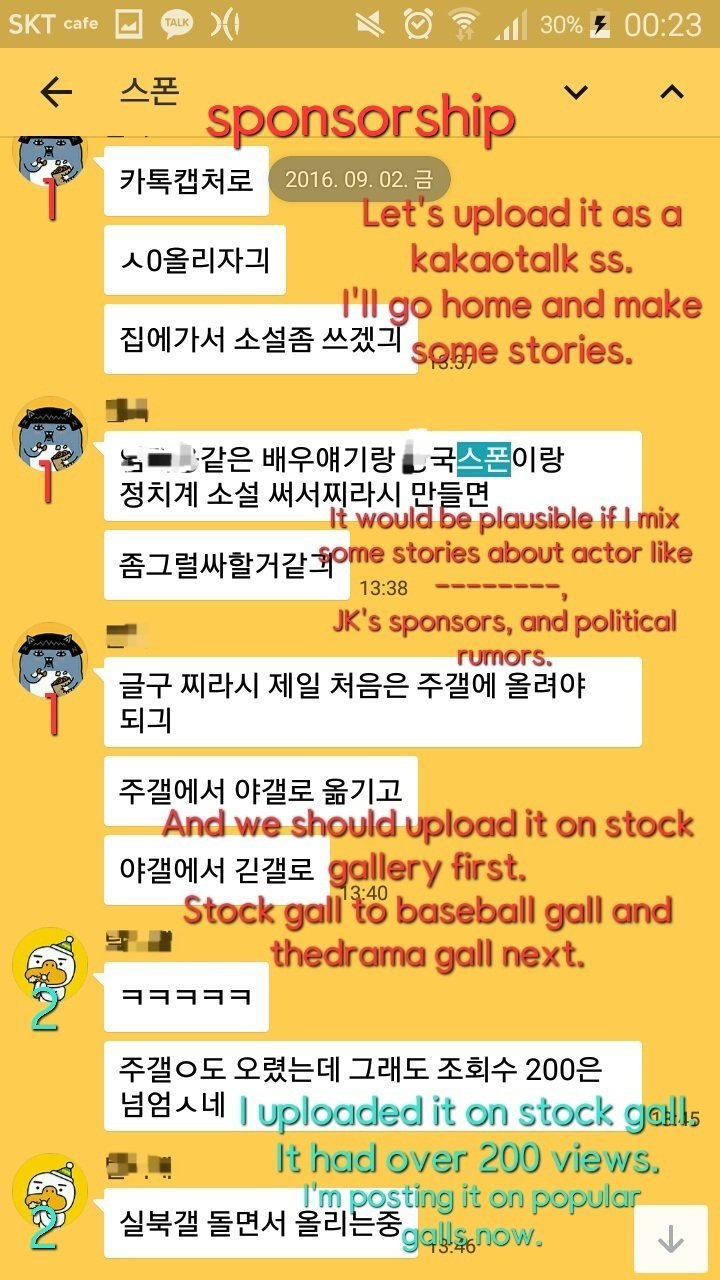 PJMs are infamous for intimidating translators, content creators, and journalists.

The hashtag “Protect Jungkook” was trending among fans of Jungkook to draw attention to the situation and to the cyberbullying that other members of BTS endure as a result of immoral activities on the group’s own social media platform, Weverse, where members are more likely to witness the animosity firsthand.

It’s quite disappointing to see one member’s followers criticizing his brother when BTS is known for speaking out against bullying.