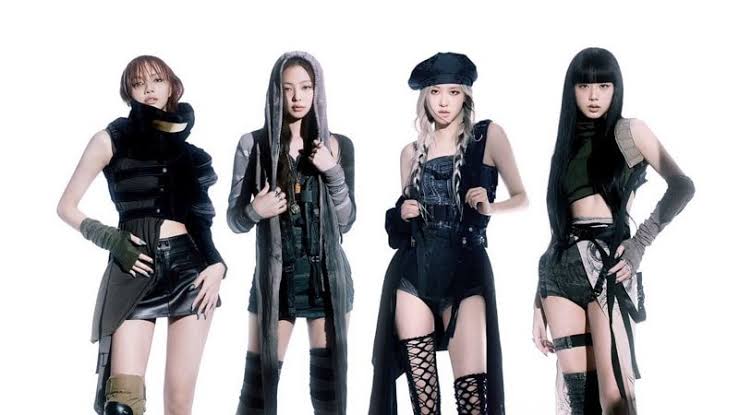 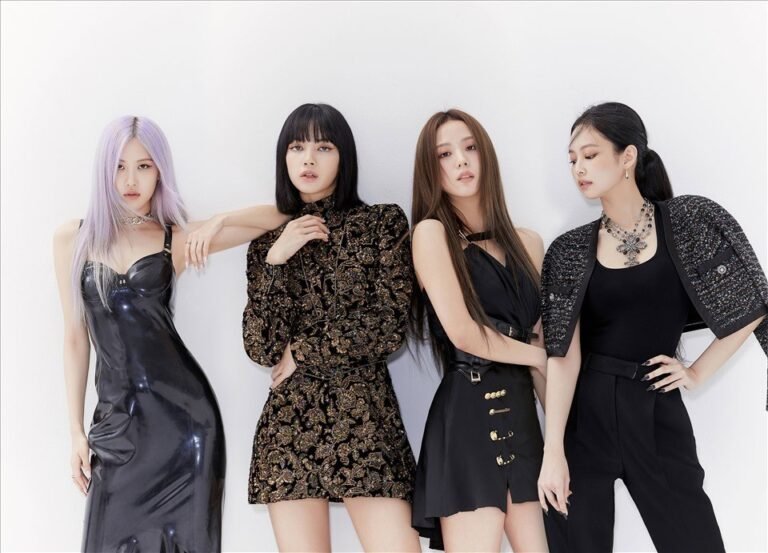 BLACKPINK didn’t promote in 2021, 2022, but they are candidate for VMA
After BLACKPINK was nominated, foreign Kpop fans are talking about it

1. Despite not participating in any group activities for a year and ten months, they were nominated for Group of the Year.

2. I assume Lisa is a candidate.

3. They are a candidate, thus I’m curious about their absence of two years.

4. Is that unjust? Although other organizations were active and successful, they were not nominated.

5. Yesterday they made a comeback, but Group of the Year? If they run for office again the next year, I will understand.

6. The number of candidates is what? What standards do they use?

7. Is this the location where BLACKPINK was this time?

8. But this demonstrates how incredible BLACKPINK is. 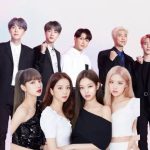 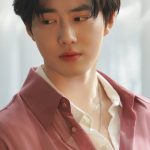