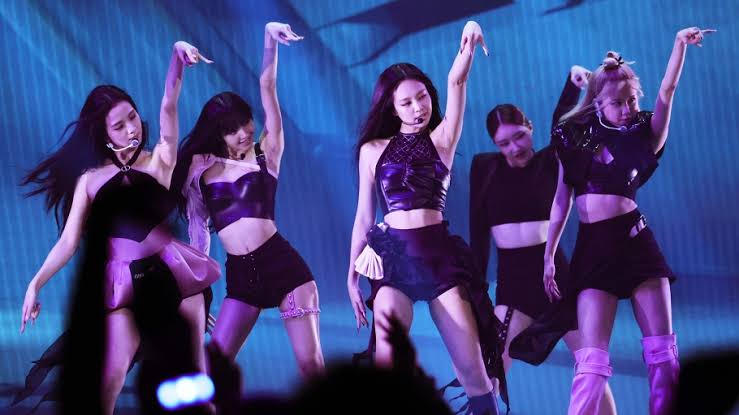 Knetizens are condemning Jennie’s Performance, saying she made a mistake at the middle of the dance, see Reactions below

1. Jenny made a dance mistake in the middle ㅠ It’s because of that

2. Rosé and Lisa hold tight with their skills, Jenny is a little disappointed

3. Jenny When I saw the comments about disappointment or something, I purposely focused on Jenny, but she’s really good…? Why are you so disappointed

4. Jenny’s disappointment Lee Ji-ral is so funny ㅋㅋ It seems like the stage was so good that she started having seizures

5. Jenny can’t get it. It doesn’t work, so I changed it to Jisoo

6. Jenny made a mistake

7. Looking at the comments, Jenny did something wrong, but she did well

8. At the end of the stage, you can’t see the children’s dance too much. It’s a pity that the costumes are detailed in many ways… In Lisa’s first part, the microphone bumped into the clothes and passed, but I was really sorry. Wouldn’t it have been nice if they checked it out… ㅠㅠ I understand that Jenny’s shoulder point movements and rap breaks were also removed because of the stability of the live, but those parts were really cool parts, so I think it would have been really cool if you did it as if you were going to die once. ..it’s a disappointing stage to know their skills
Anyway, the live was solid like Rosé Mebo, and Lisa had great stage manners as usual.

9. Jenny Jisoo seems a little nervous (even if nervous) Rosé and Lisa are just cool

10. Jenny, this was the first time I knew that she was so lackluster, danced wrong and couldn’t perform. Rosé, on the other hand, is better than I though 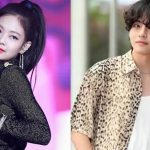