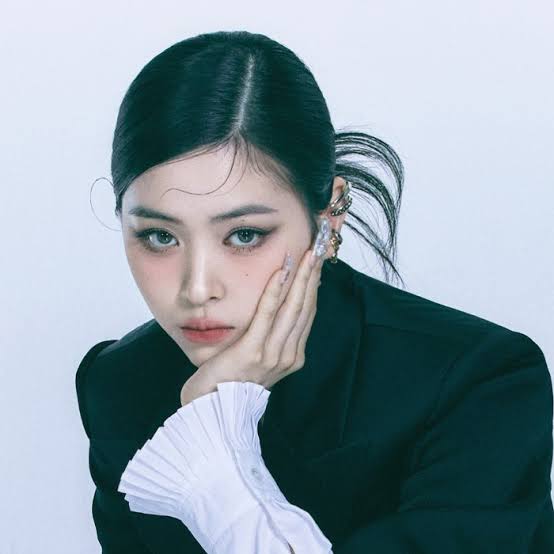 Knetizens are angry with ITZY Ryujin for mentioning Joy and Crush relationship during Vlive….

2. Why does she do that even though she’s also an idol?

3. My first time knowing Joy and Crush are dating

4. She seems to be trying to cause controversy

5. Haechan-ah, let’s explain for her then

6. She’s so rude… I feel so bad for Joy and Crush fans

7. I found out that Joy and Crush are dating through this post

8. Isn’t she so rude? She should have just ignored that comment

9. Why did she read it? She should have ignored it, she has no consciousness

10. She’s like that because it’s Joy and Crush.. I wonder if she’d read it if the comment said V was the one to pay more taxes 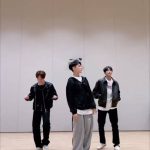 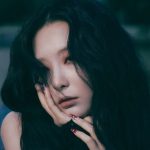