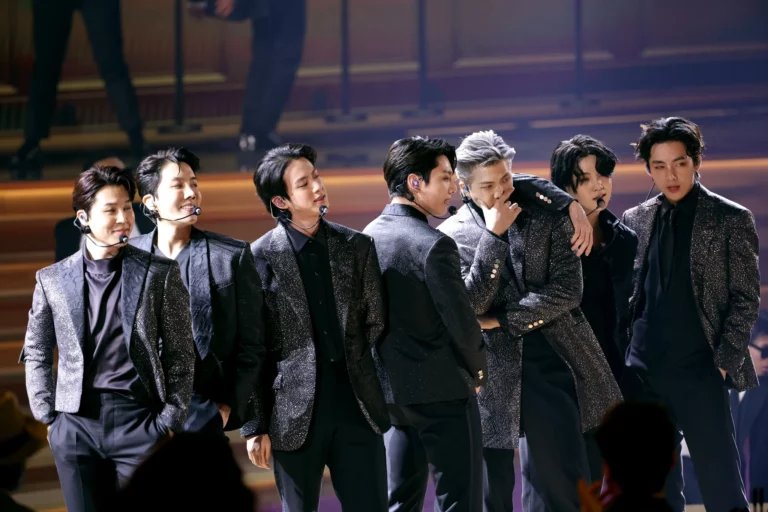 Well, but BTS Busan concert did so well when they changed the concert venue

I saw the photo of the entrance to the concert hall pasted in the big room, the road is so narrow

I’m glad the fans actually protested and changed it

2. Just don’t drag BTS into anything

3. OP only wrote this post because OP thought the fans did so well. Why are you guys angry?

5. Why are you guys so sensitive? Isn’t this a post that compliments the fans? OP said that the fans changed it

7. Who wants to hear compliments when compared to disaster?

8. Why do you compare BTS concert with Itaewon disaster?

10. I think fans are too sensitive