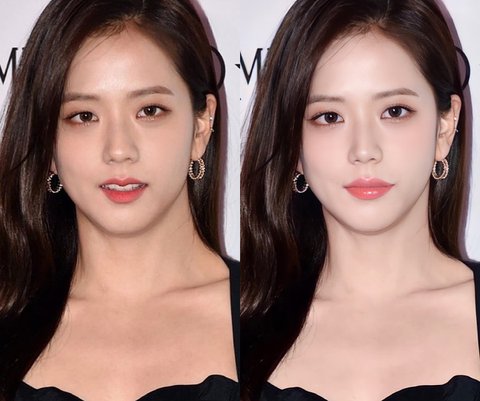 Knetizens are comparing Jisoo edited photo with her natural look…. 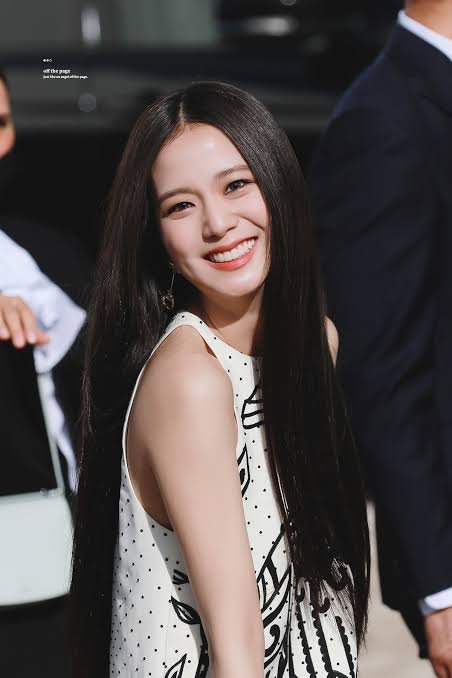 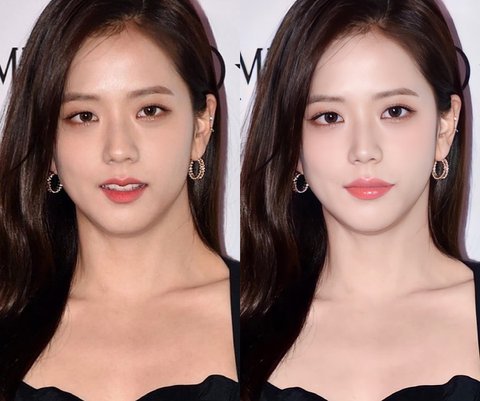 When you look at only the features, not the skin tone, Because it is familiar, the original is better. The correction is too artificial.

The original is pretty, but the edited one is definitely prettier. Half-and-half opinions

1. I prefer the former, the latter smells like shit

2. Jisoo is a natural beauty award in the first place, so she’s prettier without photoshop

3. She is also pretty, but I can’t see Jisoo’s characteristic languid eyes at all.. She just looks like a different person.

4. The back is just pretty and the front has a unique atmosphere of innocence.

5. The former is much prettier, the correction feels too artificial

7. Big eyes, narrow nostrils, and thick lips are not prettier. Why did such a standard arise? They want to be like that, and they do so many surgeries and procedures.

8. Whoo is so Instagram-style ㅠㅠ The former is prettier

9. After correction, only the chin is visible. 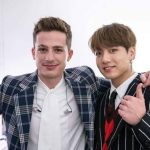 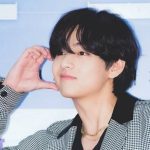