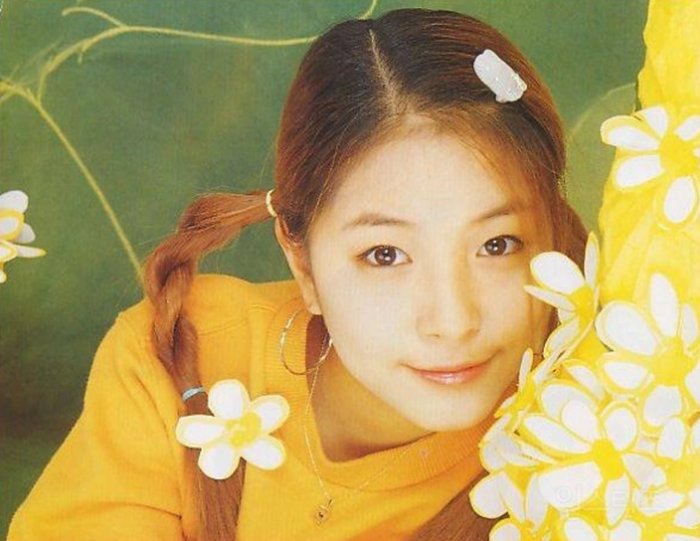 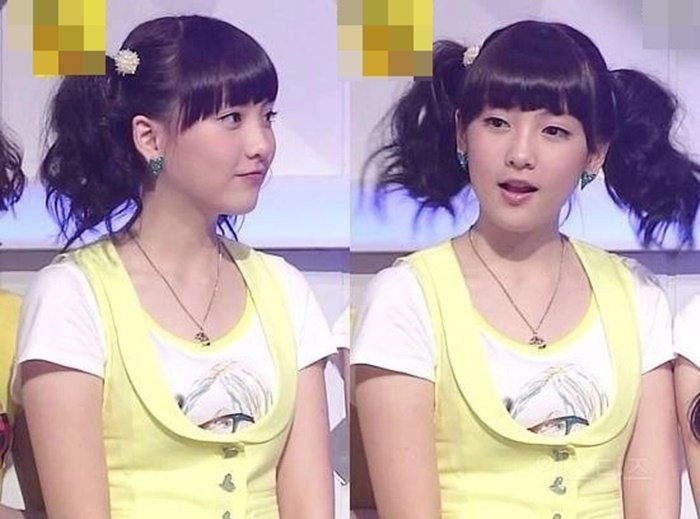 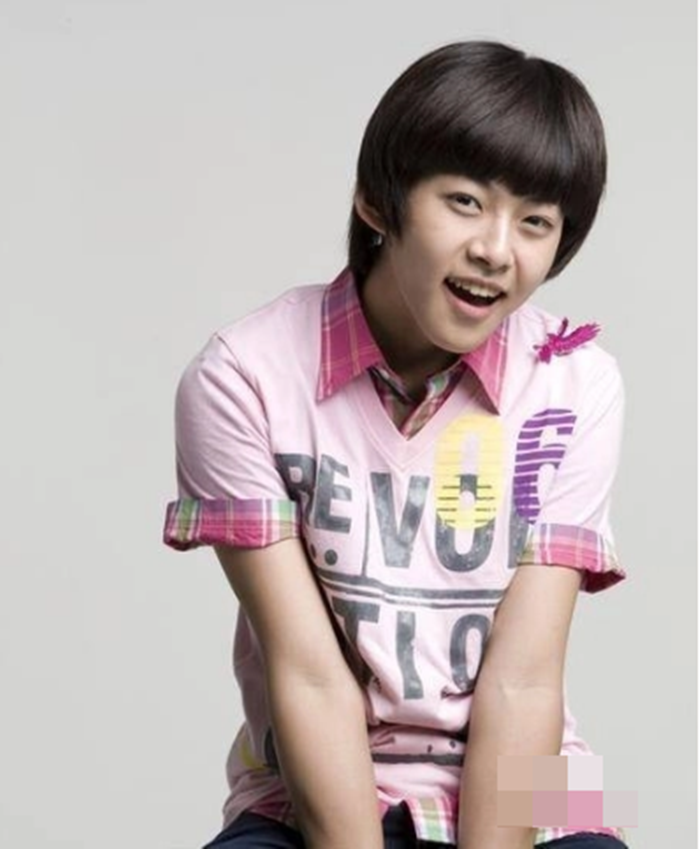 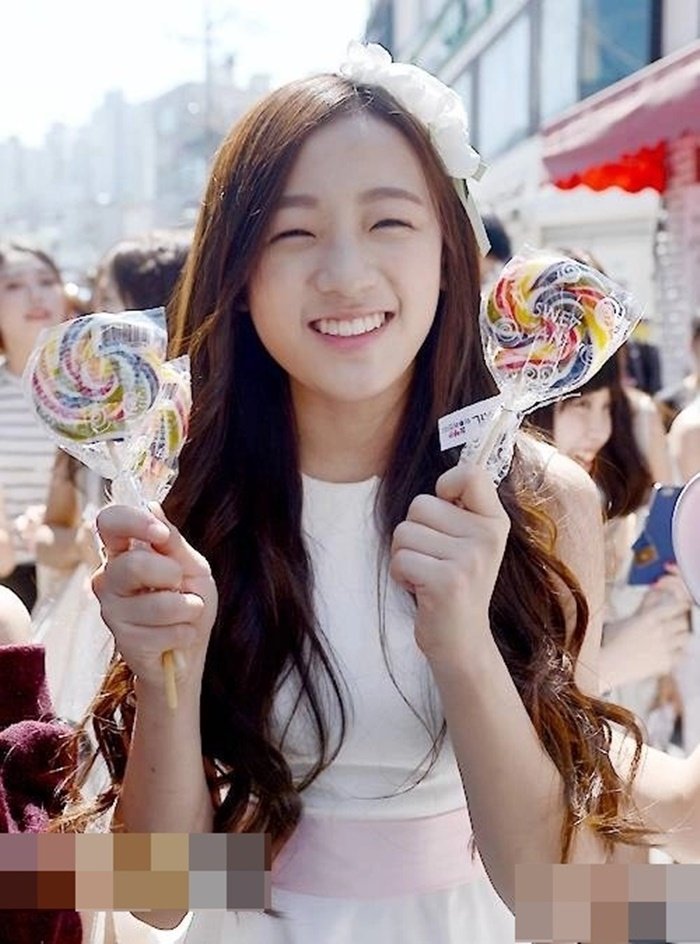 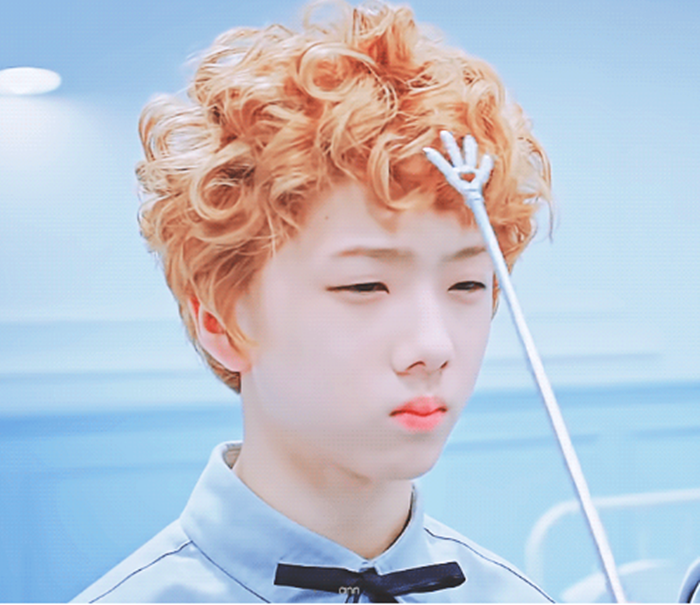 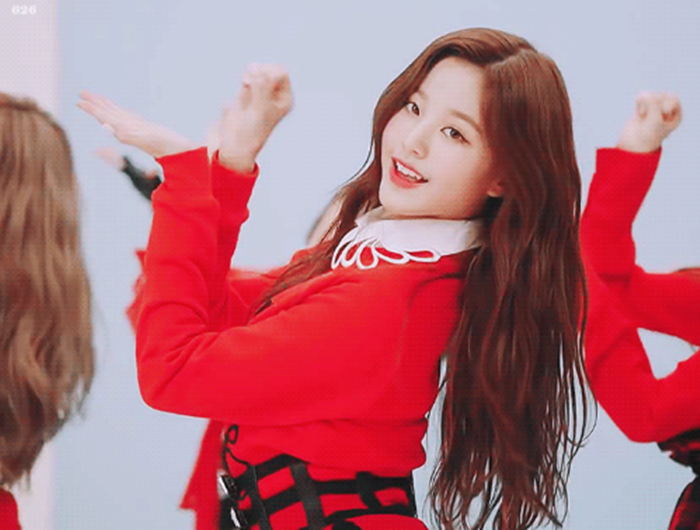 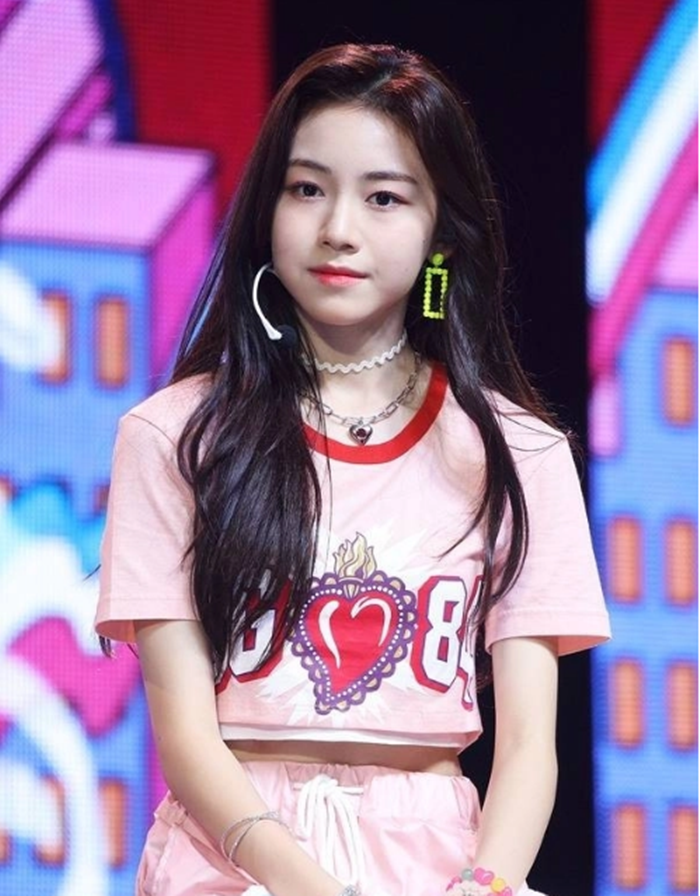 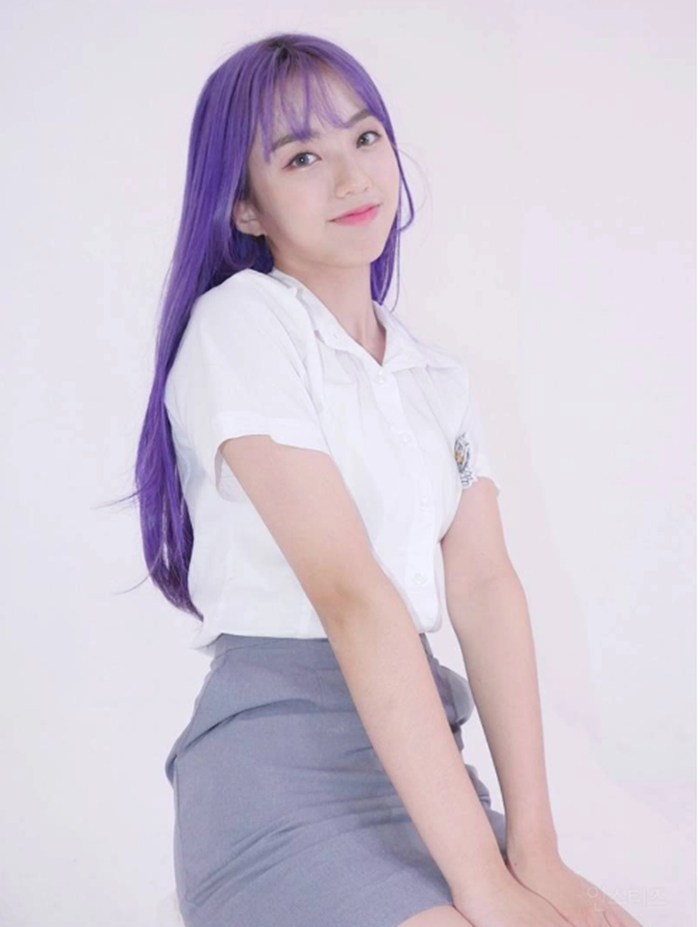 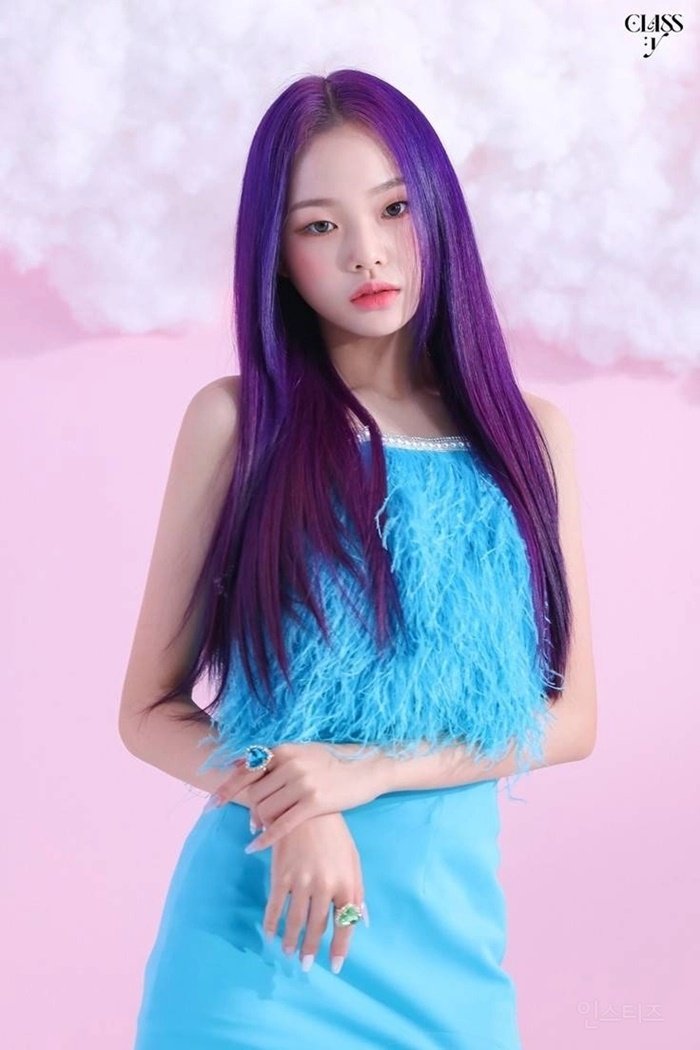 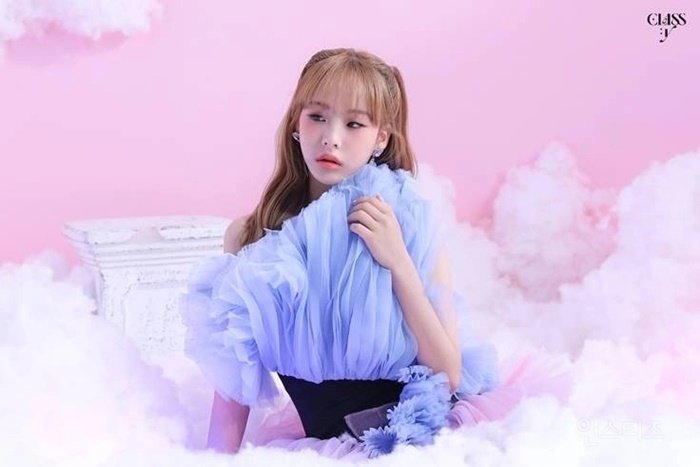 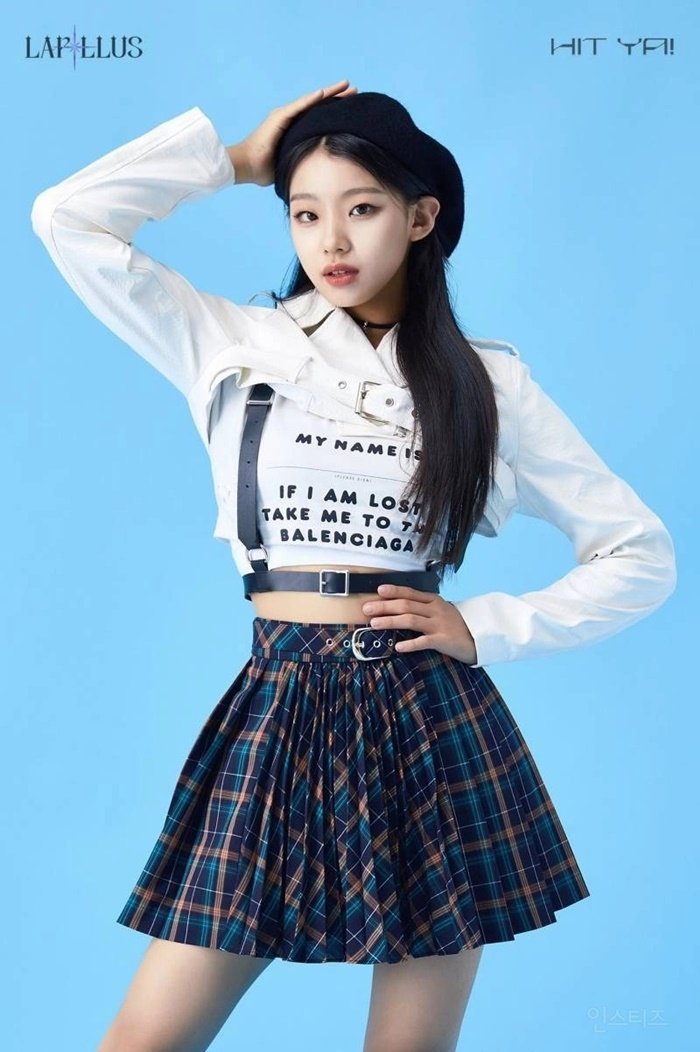 1. But, in general, I want to be good to kids who are old enough to be an idol… It’s absolutely not that I don’t like young kids ㅠㅠ Young kids are all so pretty, handsome, and cute, but I’m just like that. This guy… I think the ideal age to debut is around 19-22 years old.

2. Now, I would like to say that middle schooling is debuting, but.. Seriously, how many times did BoA get cursed at the fact that he debuted at the age of 15.. Haha Not only Lee Soo-man, but BoA’s parents also cursed a lot.. Because of this, idol industry culture has been recognized worldwide. It is amazing to see a girl who left school and went to Japan without her parents, even though Lee Soo-man, who planned and discovered at a time when there was no basic training framework, was also great!

3. I don’t understand why idols are young these days hahaha It’s not written there.

4. If you’re too young, it’s probably hard to do. A real professional beauty should be naughty, but even if she shoots her eyes and dances splendidly with a young figure, she has to lack something, and even if she is pretty..

6. Everyone looks mature except for Classy, and I’m okay with the youngest role.

7. Everyone looks mature except for Classy, and I’m okay with the youngest role.

8. Wonyoung wanted to run away as soon as she found out her age hahaha Wonyoung-ah…you debuted at that age too, babies

9. I feel guilty about being a minor, so an adult debut is good.