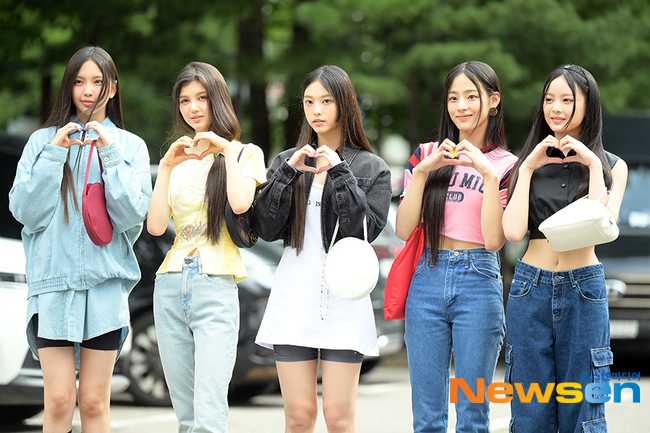 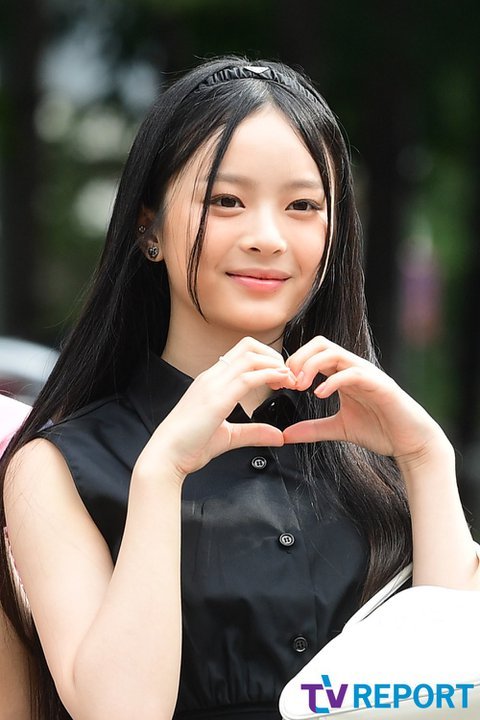 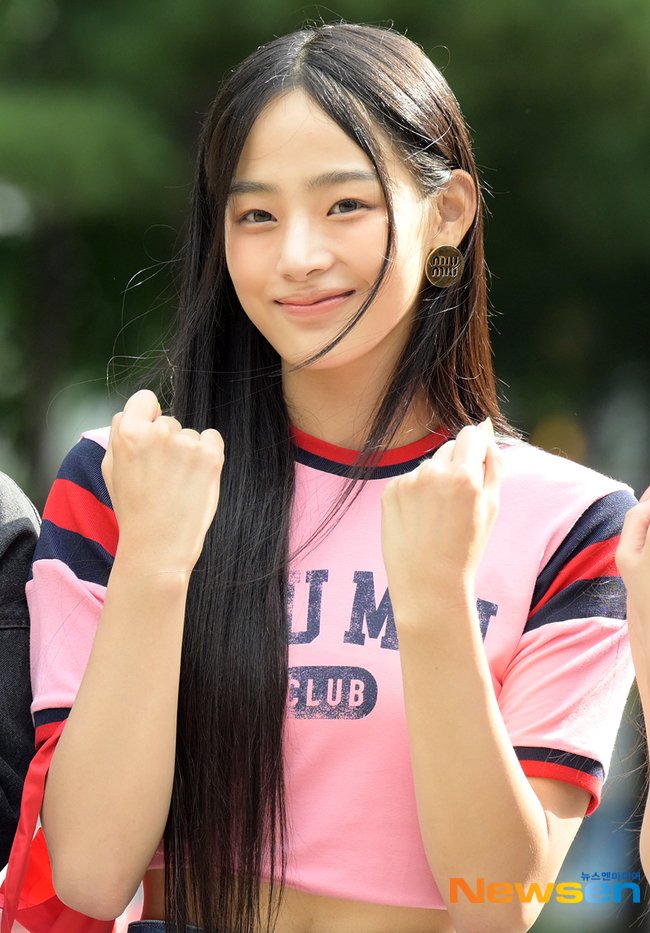 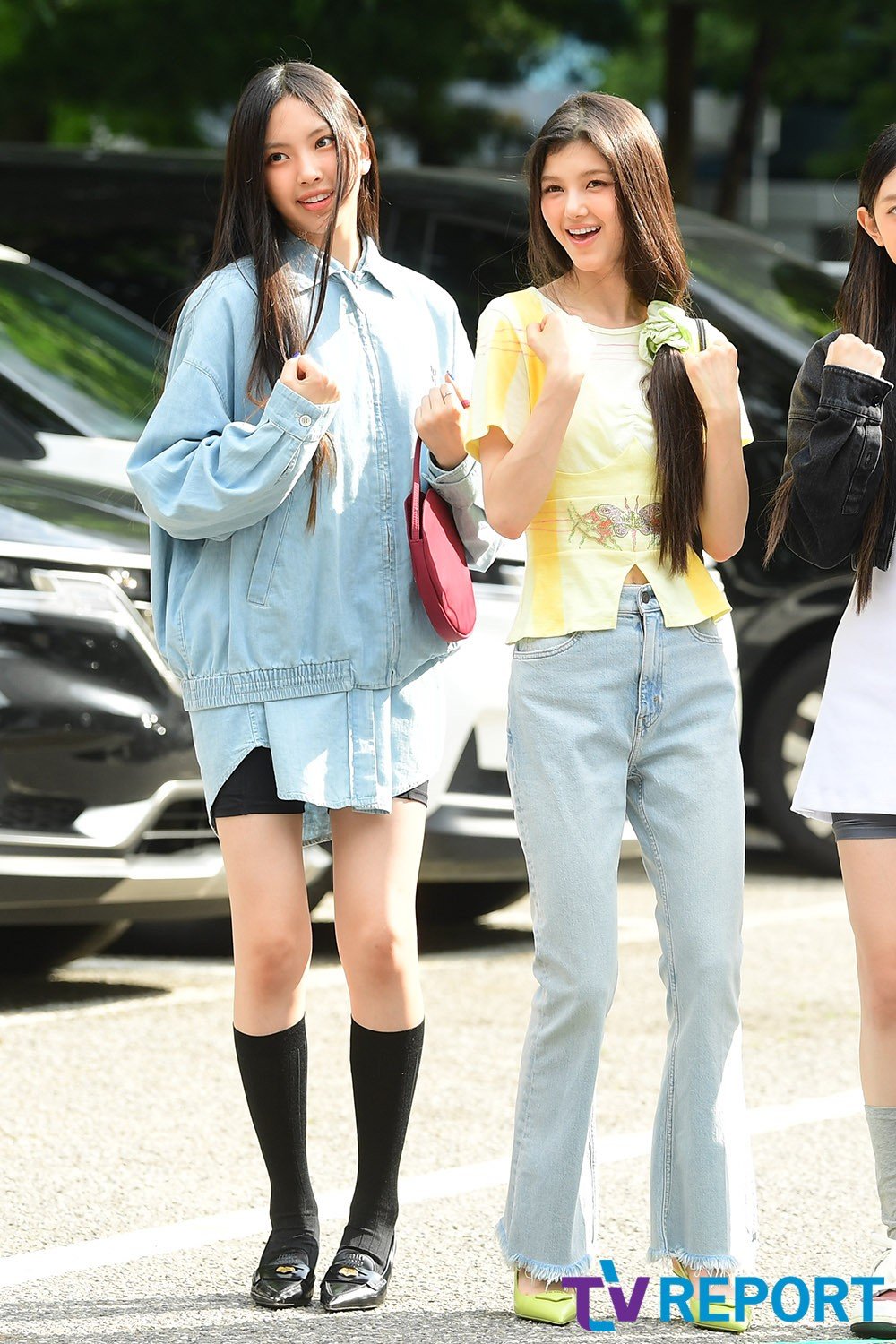 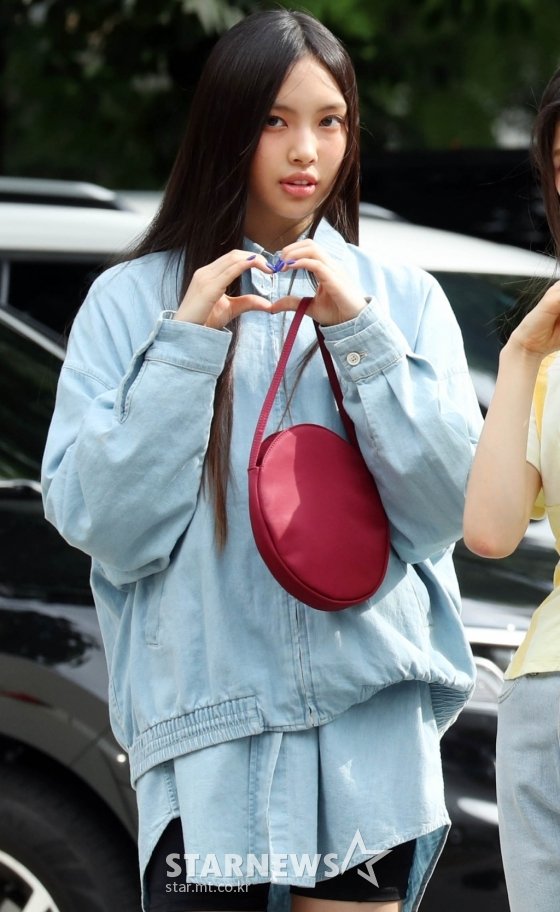 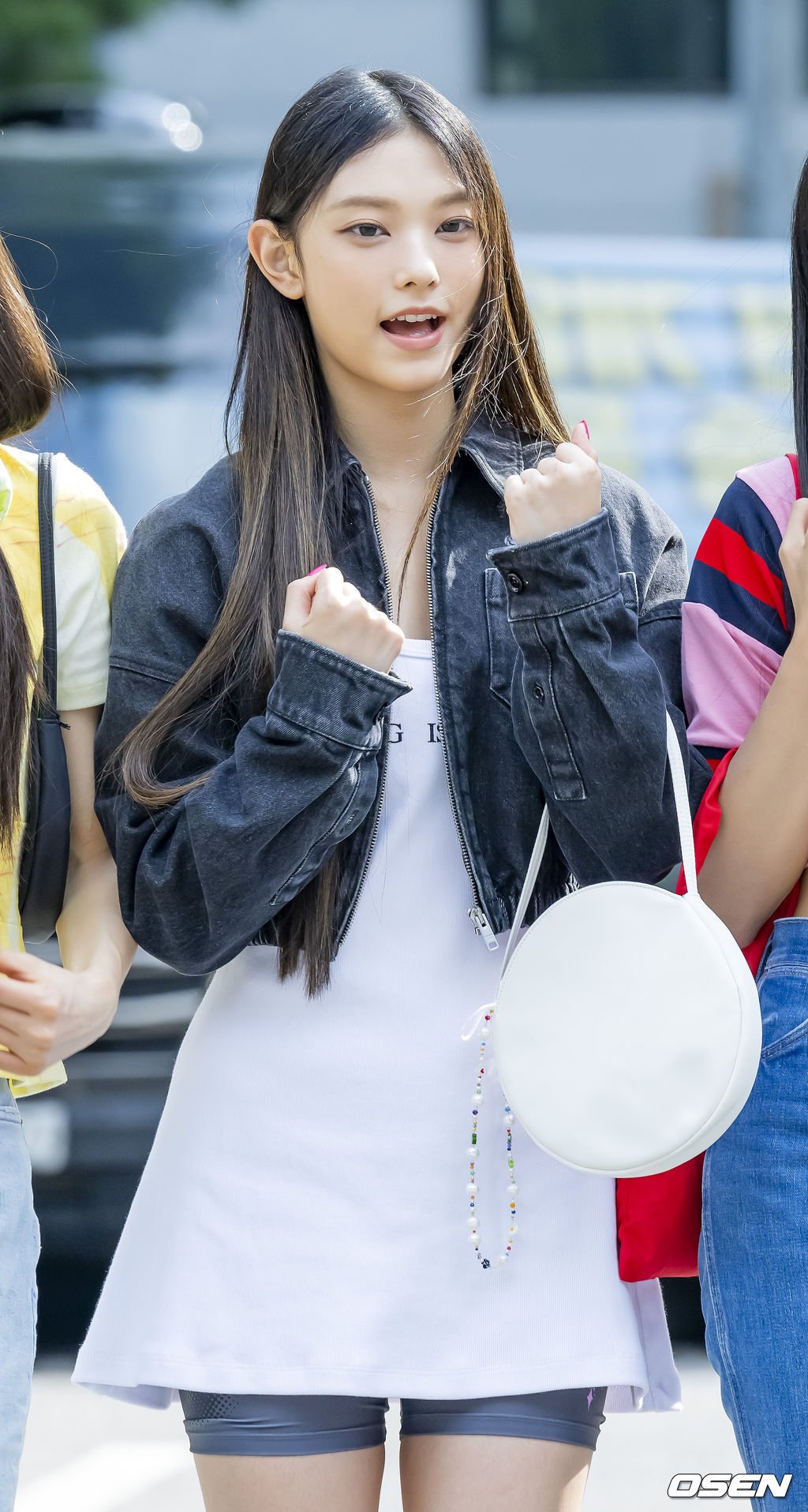 1. I can see pretty things just by looking at the music room, but the girls are starting to crack new girl idols ㅠㅠ If you twist them, you debut~ They say that if you take care of yourself every day, you become as pretty as an idol, so why can’t anyone debut? Ha ha ha

2. Article photos are hard to come out in the first place ㅋㅋ Even the idols who are top-notch in terms of visuals will be robbed if they bring in articles that didn’t come out.

3. Personally, since BLACKPINK, in this situation where there are a lot of female idols wearing dark makeup╋ luxury goods, it was nice to have a fresh and innocent female idol after a long time, but I am surprised that the reaction here is not as good as I thought… Am I the only one who likes this concept here?

4. I have to say that the hair is old-fashioned and the clothes are from the 90s. Their hair is like a ses hair, so there is no gap between the sesame leaves, or the straight hair… I understand pursuing other styles, but the members are a bit down when they wear makeup in a music room. There’s also… I don’t think there’s any need to be modest until Hemeko. The children’s faces themselves are fresh and innocent… Min Hee-jin’s excitement, like pink tape ╋ It’s like eating modern stuff

5. There is a small gap between the music room and the music room, but she is still young and will look prettier if she is taken care of in the future

6. What Heejin Min pursues is the concept of Aoi Yuu in the early 2000s. Is this a pure, healthy, and slightly mysterious image of a girl? Hemeko Bonnie reminds me of that concept. Or a little Polynesian healthy girls feeling? But in a way, the concept looks ugly in a bad sense, and the children’s facial features aren’t that flashy, so it seems like this kind of writing is coming out more.

7. Even with yg’s rookie girl group, the firepower should be good haha

8. I feel like I’m on vacation in Southeast Asia and it’s good.

9. When are you guys going to stop being young?

10. Looks like a group that really needs correction and filters 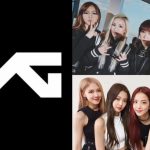 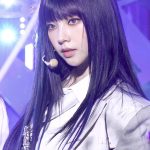