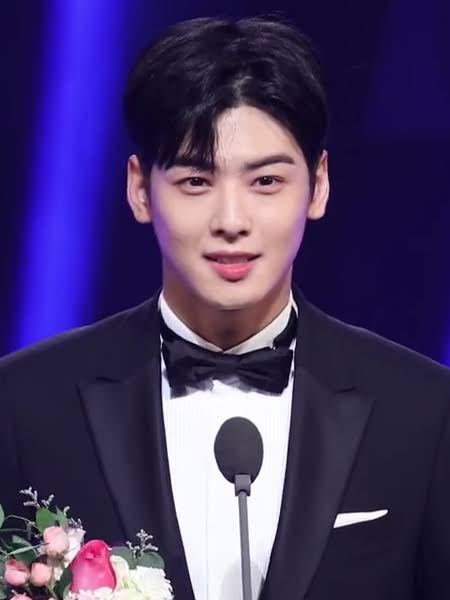 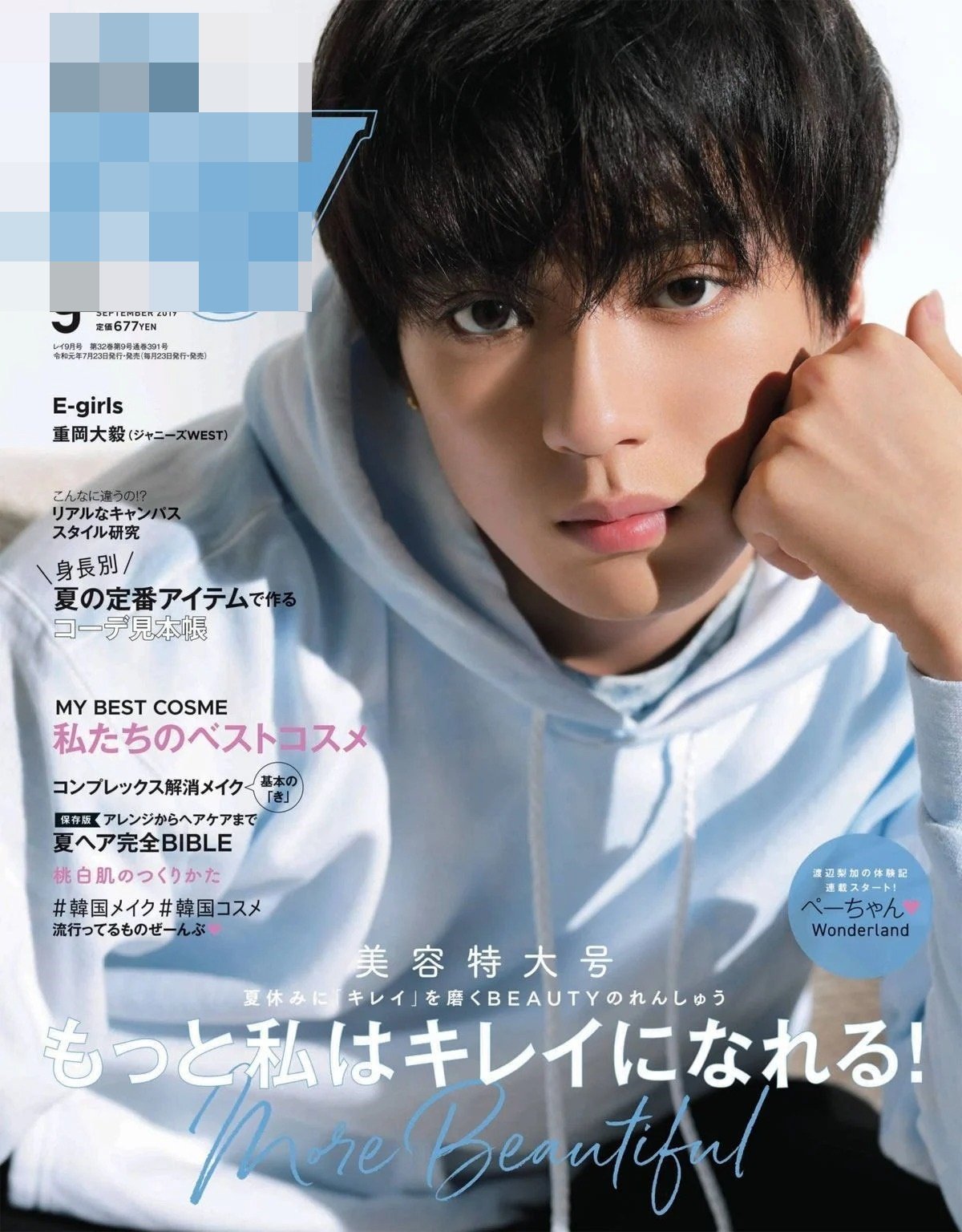 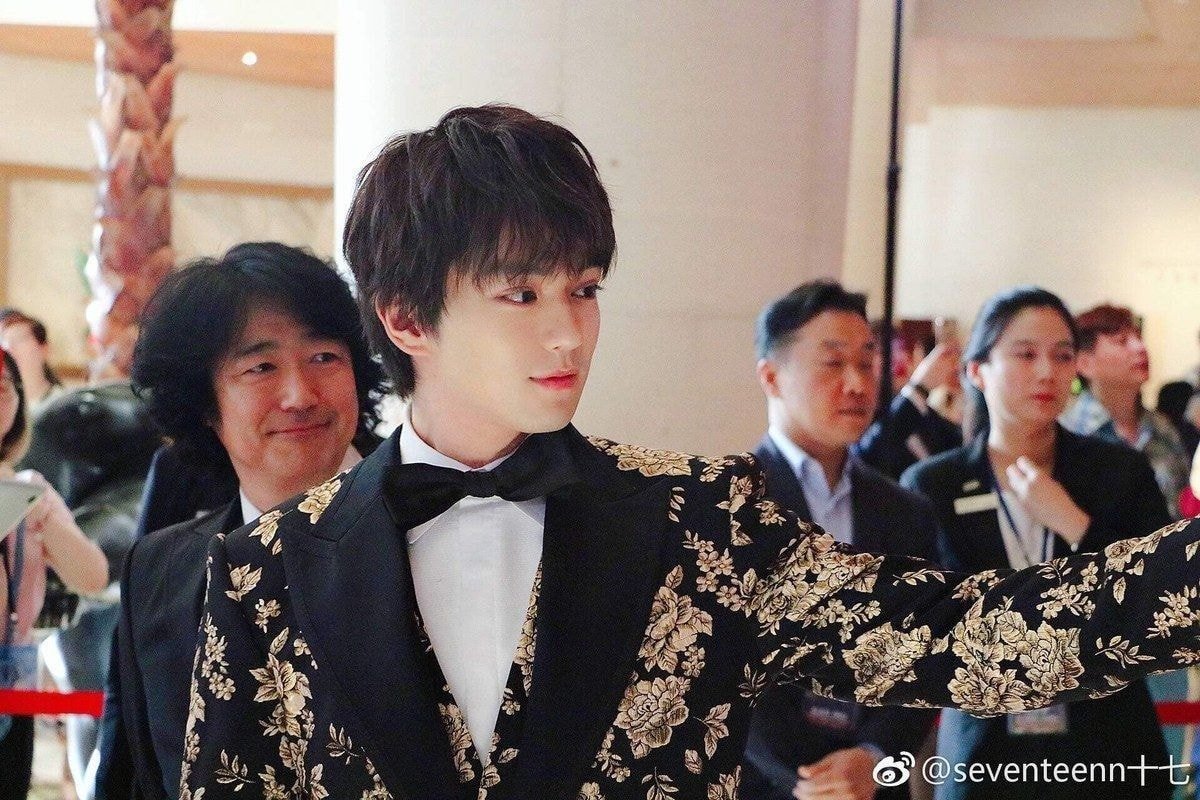 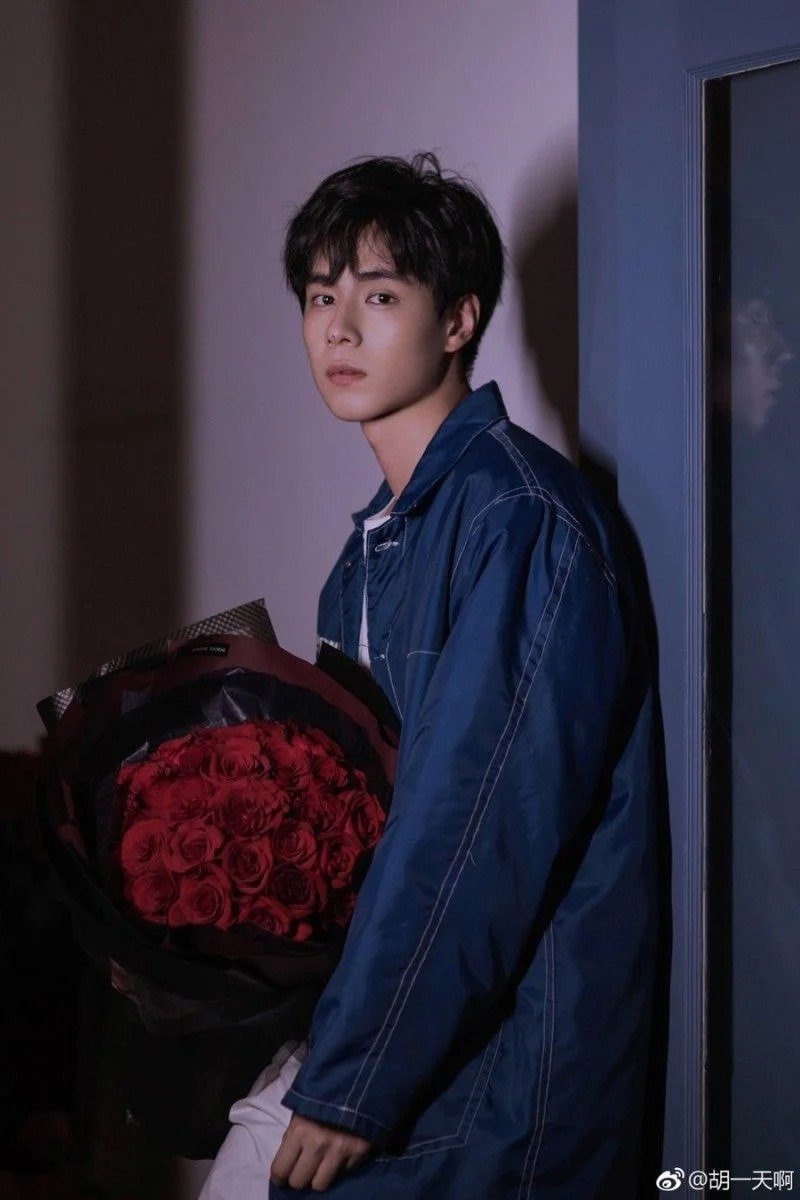 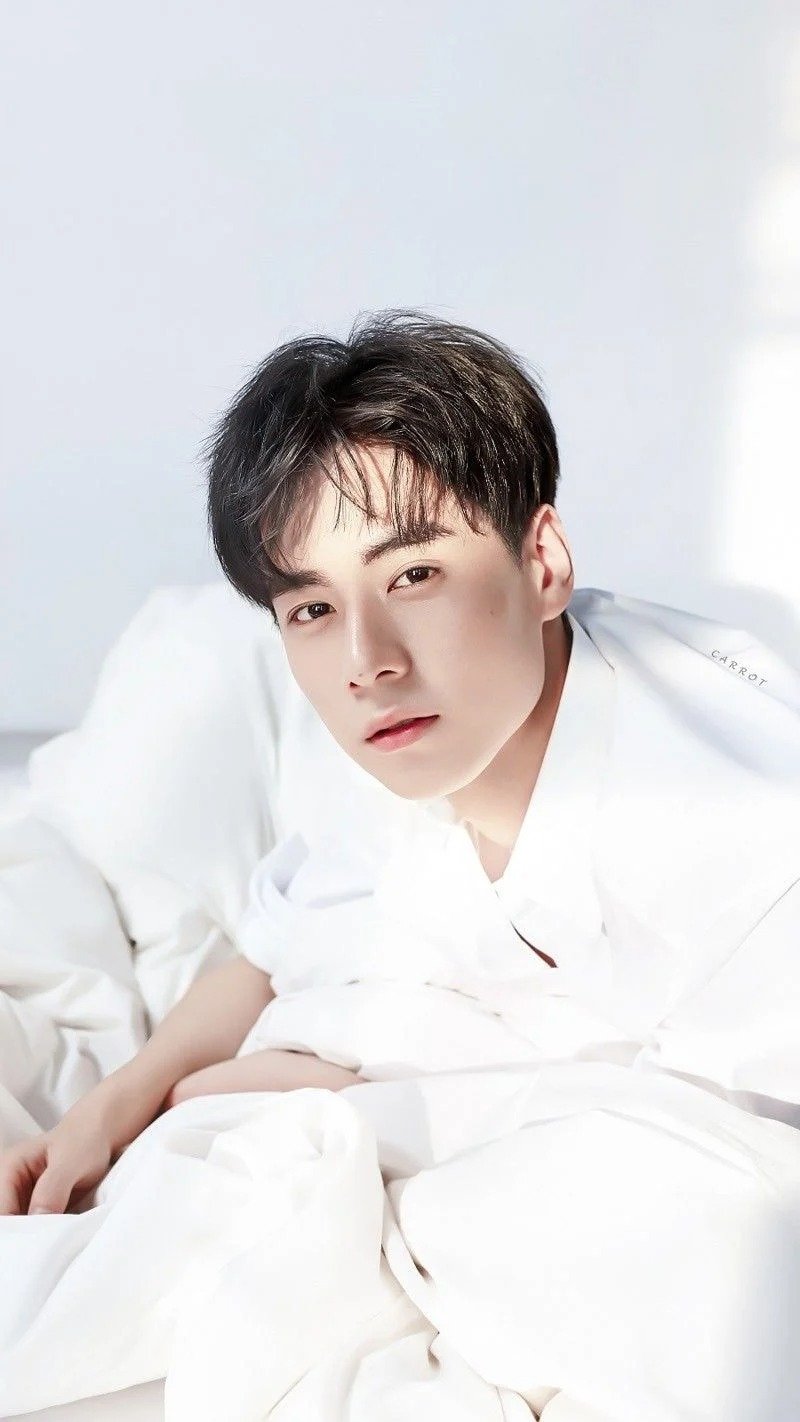 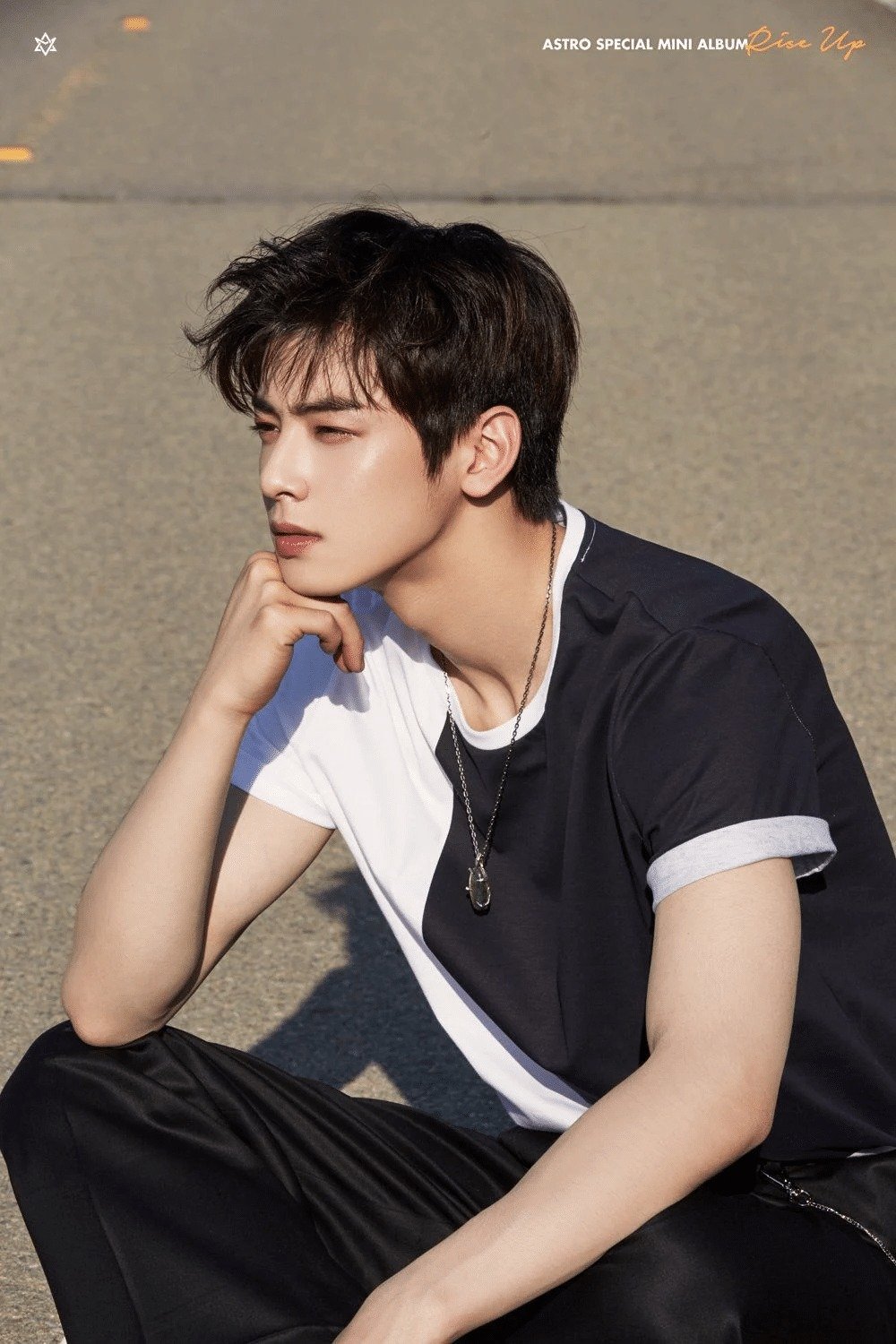 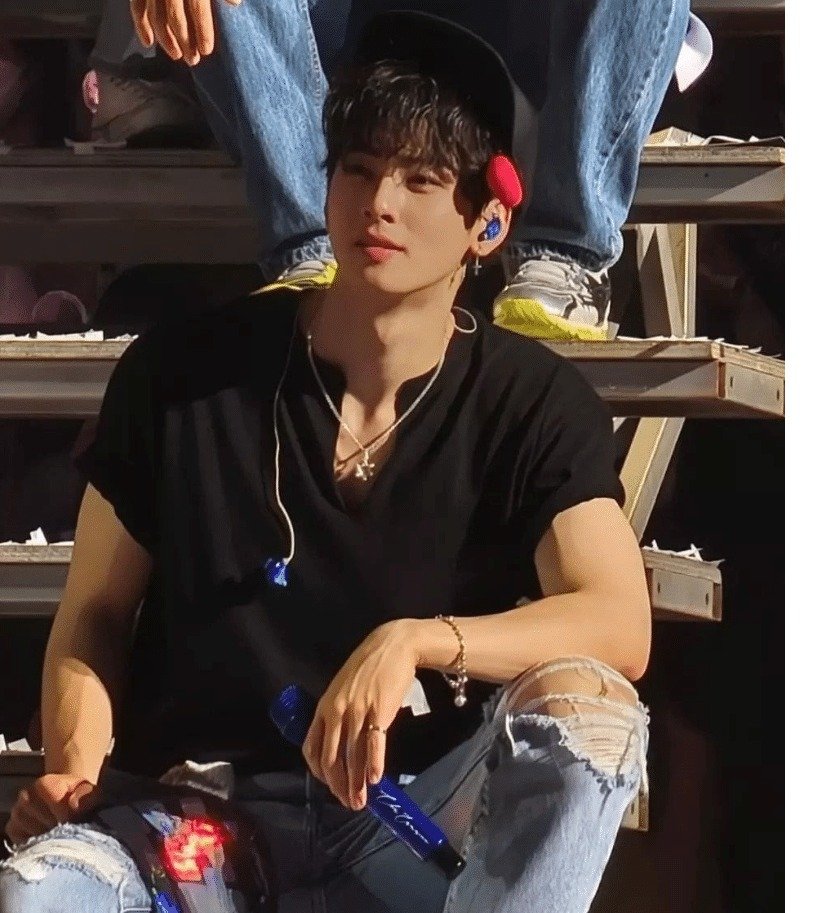 There may be more

I may have been ignorant

4. If you look in Japan or China, there will be more handsome people, but since I’m Korean, I have no choice but to bend my arms inside.

5. To put Cha Eun-woo to Mackenyu is to compare Jang Dong-gun to Lee Se-chang when he was in his 20s.

6. It’s the first time in my life that a man who is this perfect has nothing to lose in spring.

8. There is no appearance that surpasses the steamed Cha Eun-woo

9. Cha Eun-woo realizes again that he is really crazy. . . No one can beat him, and he’s the youngest.

10. I saw a real performance, but I didn’t see it right in front of me, and even though I was a little far away, Cha Eun-woo was Cha Eun-woo… It’s not a matter of whether the other members are handsome or ugly. Can there be just such a person…? feeling that 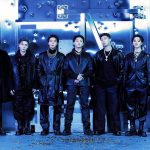 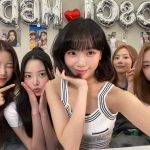