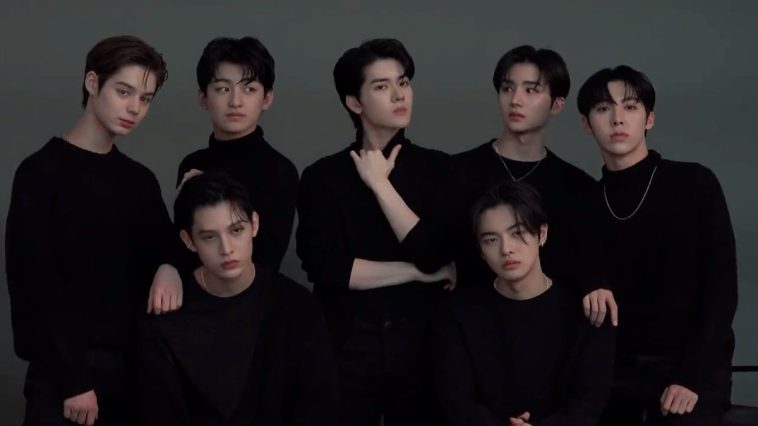 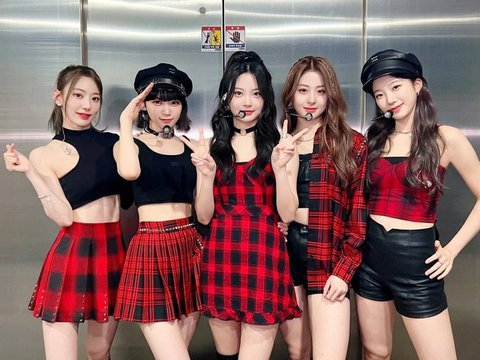 *Due to Corona, he made his debut in August 22, under a new label called Adore. 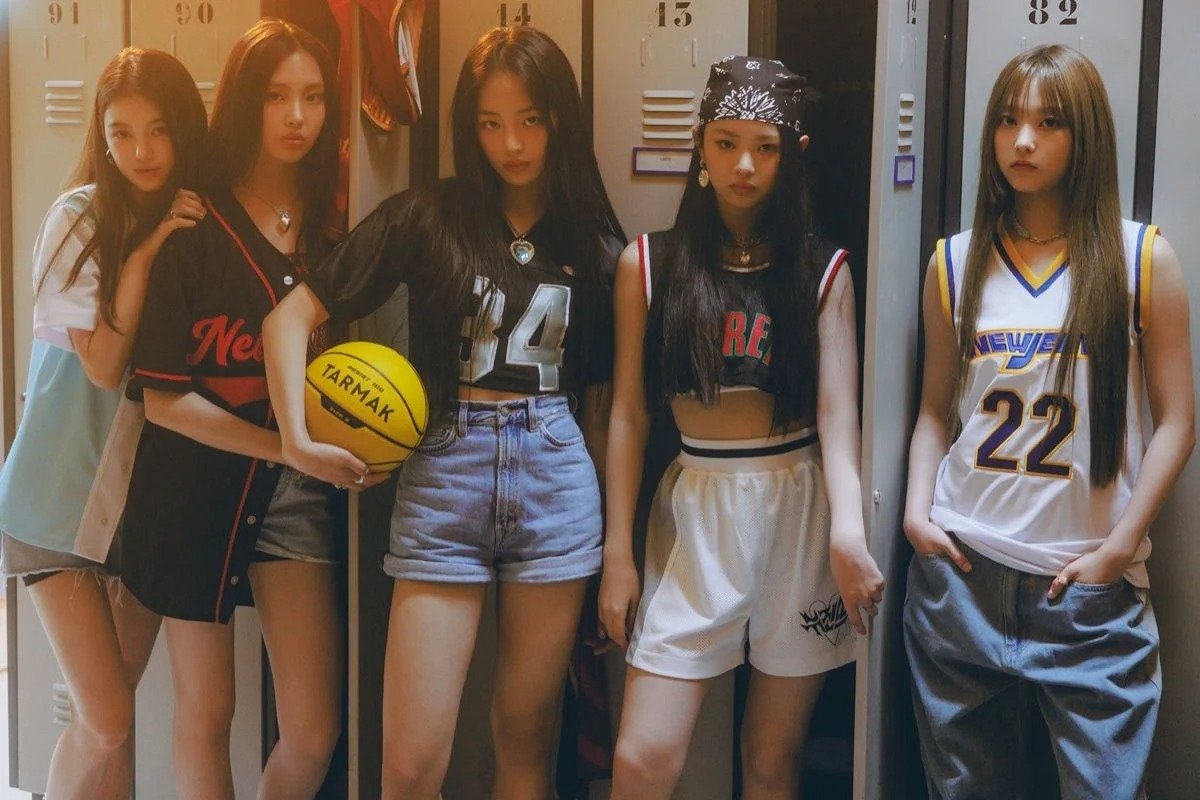 *Existing target to debut in the second half of the year

*I can’t go to Japan because of Corona, so I’m pushed back -> Start a survival program to select members from July of this year

* Guessing to debut at the end of this year 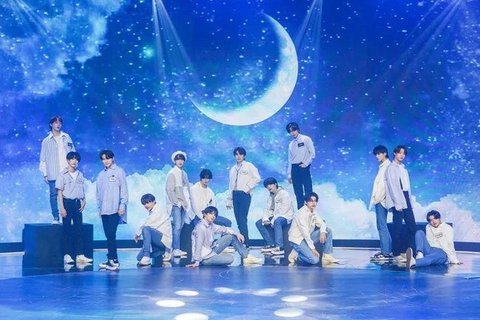 *Current plan to debut at the end of the year 22 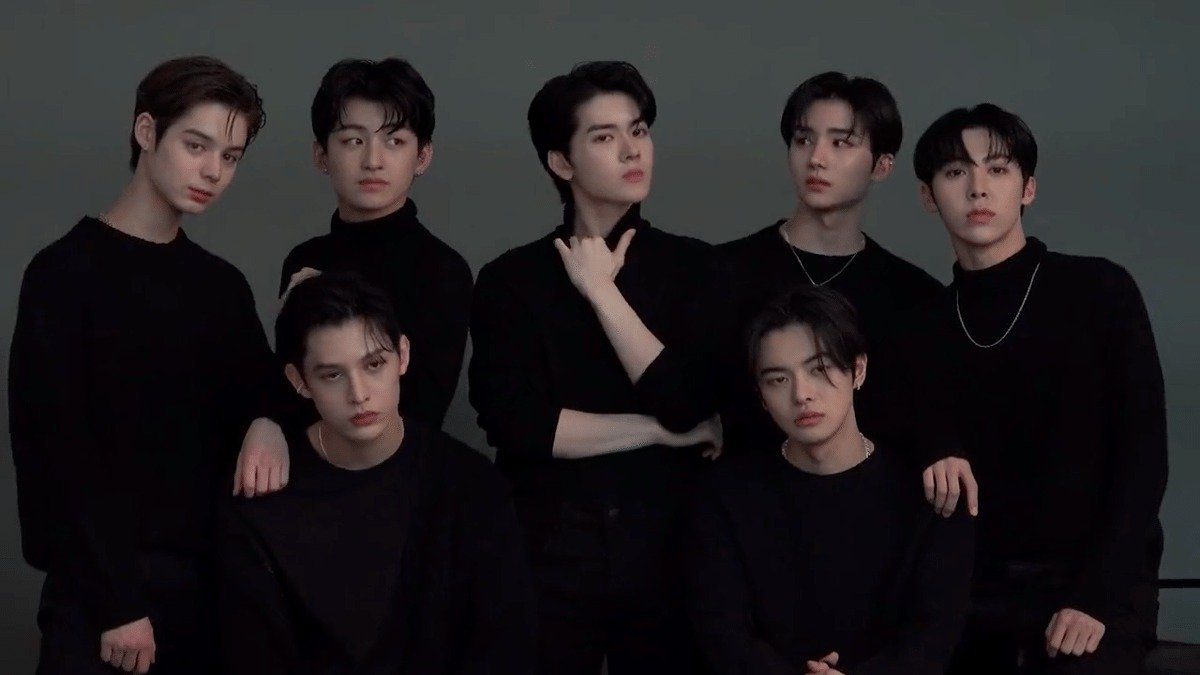 *Recently, the audition for the next member is Bom. 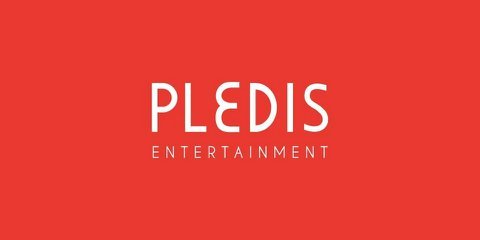 * Previously aired in the 21st year

*It is scheduled to air in 23rd, delayed by 2 years, and it may be delayed further. 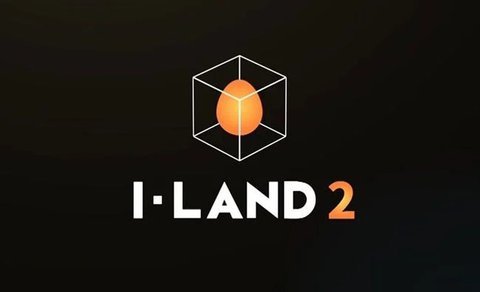 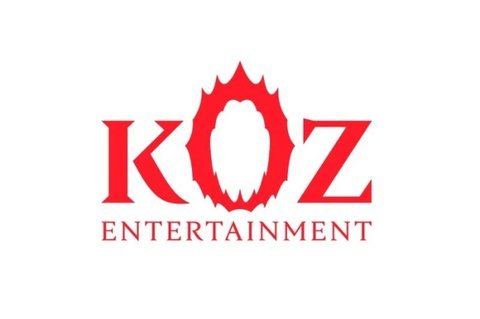 *There is a plan, but I have only auditioned since last year and there is no exact news

* Expected to debut in 24 at the earliest

1. No one is looking forward to it. Debut as a good singer

2. Just focus on bulletproof, that’ll be the most money

4. I don’t know if I can do a good job while continuing to produce a new group, but why do they only add more since they couldn’t work even when there were only a few singers in their agency? It’s like you’re showing material will to your fans

5. Will the group created by Zico also be called Hive’s BTS’s younger brother group? I don’t think so, but like that, all the groups except Big Hit are just men and women from different agencies.

6. Manage BTS and TUBATU well and make their debut

7. There seems to be Irish Daniel in the rookie group of PLD I heard that she went

8. When BTS was at its peak, they insulted me for making their debut as a younger brother group, but this time again..

9. Hey, what kind of soccer league are you making with so many bulletproof spines?

10. There are so many of these idols that they overheat. 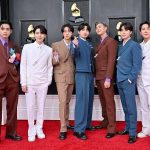 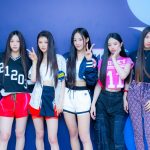