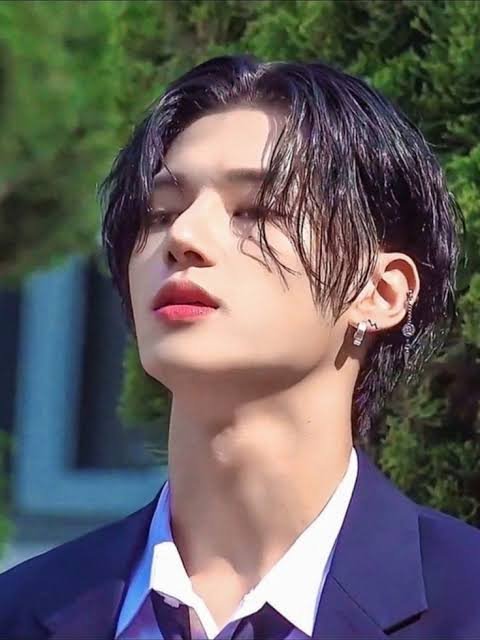 1. In the first place, assholes, what is the question of Woong Aeng-woong or five trillion five hundred thousand men, but there are five trillion and five billion male memes that come from a specific person or region, but these bastards keep getting seizures from female memes here and there, so they know that something is great

2. They are too insignificant to compare to Kwon Mosulsu..

3. Kwon Min-woo is handsome and can become a lawyer…

4. Even when I was in Ansan, I cursed and ate it with my master. Really. Their intelligence is…

5. Doesn’t it make sense to use the word “j” in the title of a tad in an official drama promotional article?

6. Why are you suddenly losing your hands after sucking your dick?

7. If they just love anything and give love to them, the judgement will be twisted. Mental and emotional needs are urgent.

8. I didn’t watch them in the first place, so I don’t think the ratings will be affected hahahaha

9. I can’t even be a lawyer, but what kind of kwon-do tactics… lol

10. Oh, I hate it so much ㅋㅋ It’s a long time since you’ve even done a shovel, right? They’d go around talking over and over again, at least, but I wish they were all sued. 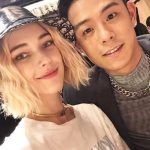 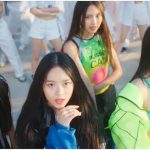