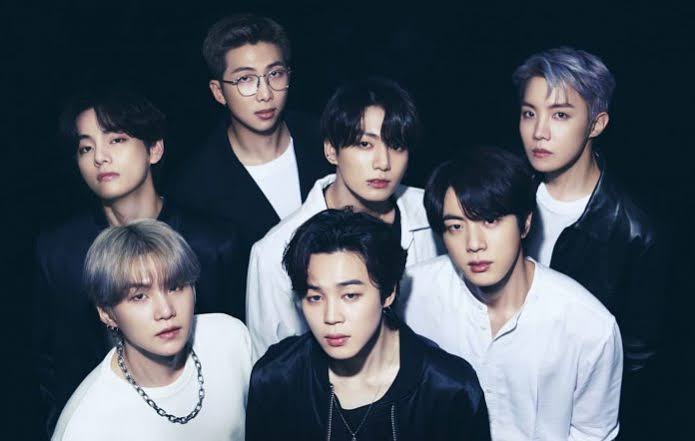 Knetizens are reacting to Bulletproof upcoming concert at Busan, they are saying they are out of their mind to have one entrance for such population, if there is an accident, how will people escape? 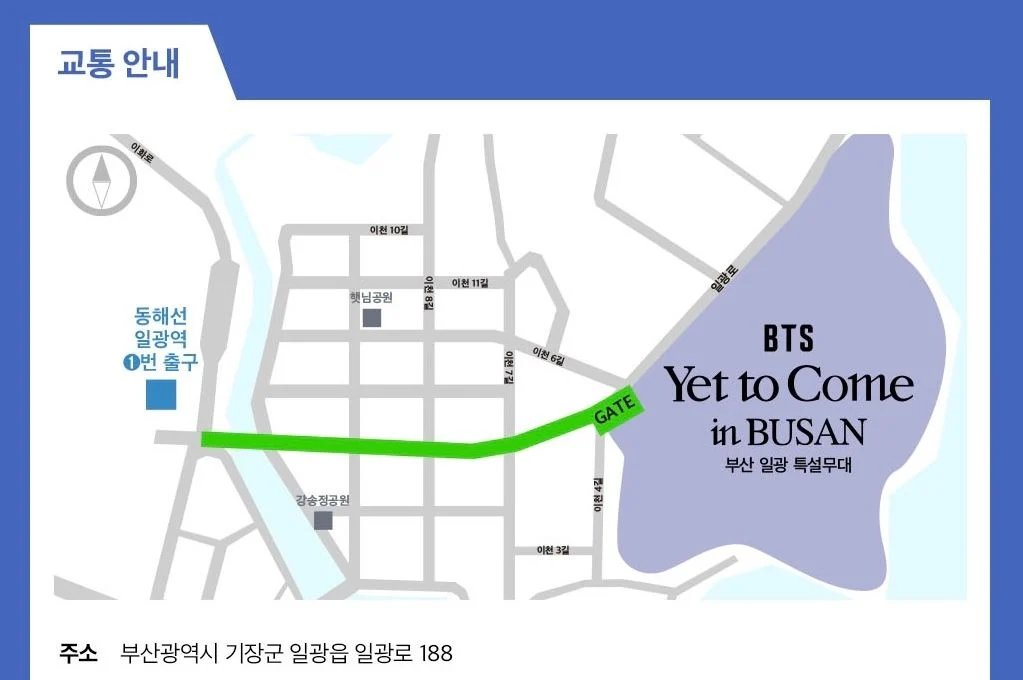 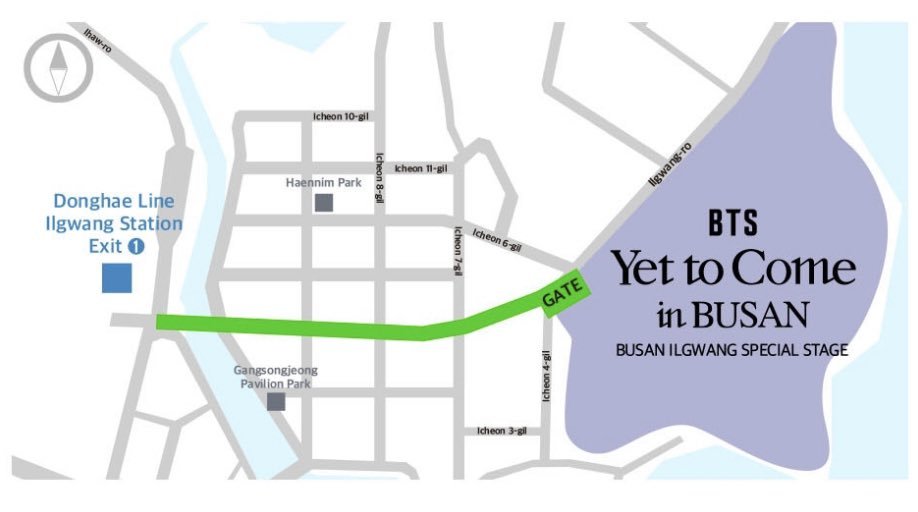 It mobilizes 100,000 people but gives only one gate 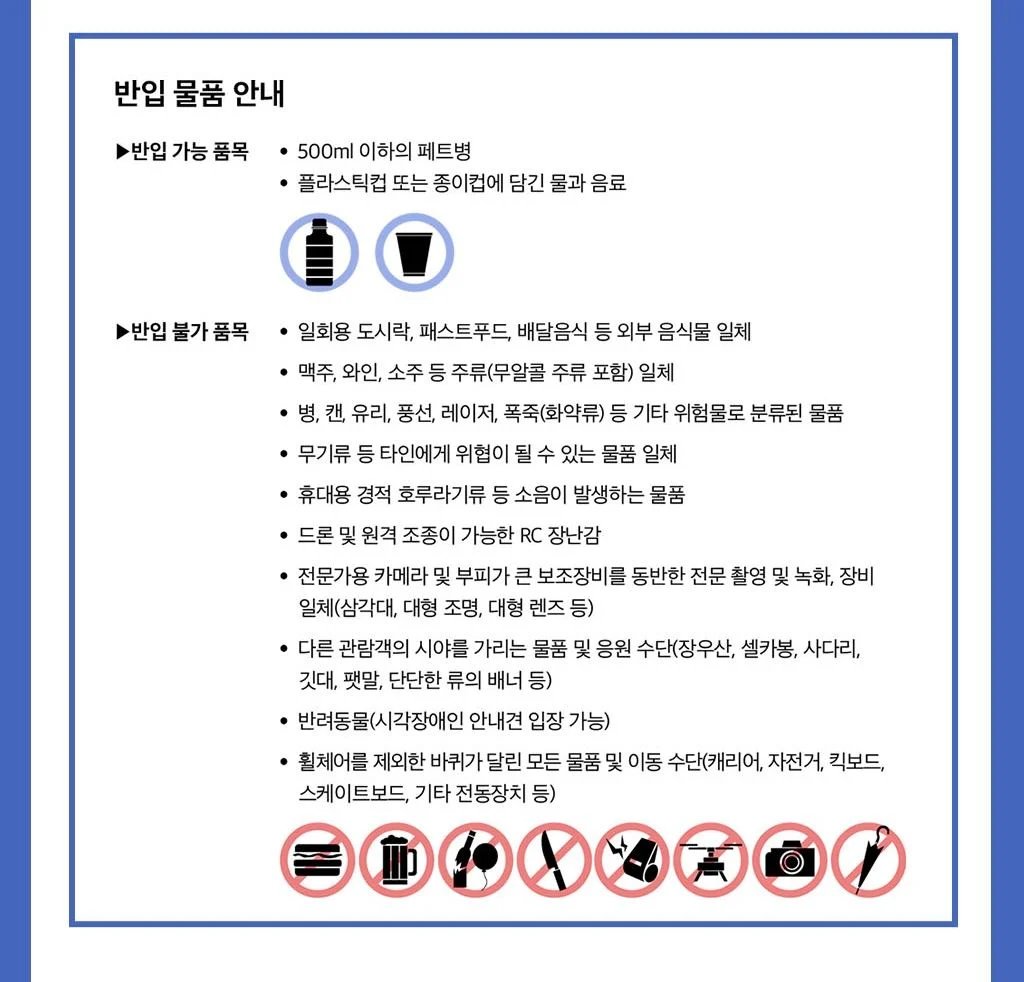 The performance is at 6pm, and you have to enter from 9am, but no food or drink.
you feel like you can’t leave after it’s over, get out first. No standing number for 50,000 people

2. We are the victims of the brainless party with Busan City and Hive

3. Seriously, I think it would be better for BTS to go to the army before that. How did the bulletproof ship solve that..(It’s crazy to try to solve it here in the first place) Even if you don’t have a problem, it’s a damn problem… No, your upper-head is so ignorant of a concept

4. Busan is related to real estate, so I can understand why they are asking this, but why is Hive doing this? What does the hive benefit from doing this?

5. I’m so worried about the people going

6. There’s only one exit, but if there’s an accident when you leave… it’s terrible.

7. It’s a perfect place for a terrorist attack because there is really no hole to go out ㅡㅡ It’s not a curse, it’s just the truth

8. If this is the case, isn’t it a miracle that there are no casualties? I’m really scared

9. If this is an event without measures like this, the local event will be insulted.

10. The worst national embarrassment is coming It’s bulletproof, so it’ll be broadcast live in real time 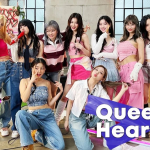 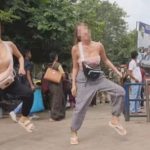