Ive 3rd Single album surpasses 410kcopies in their first week sales at the rookie awards, they are also doing well 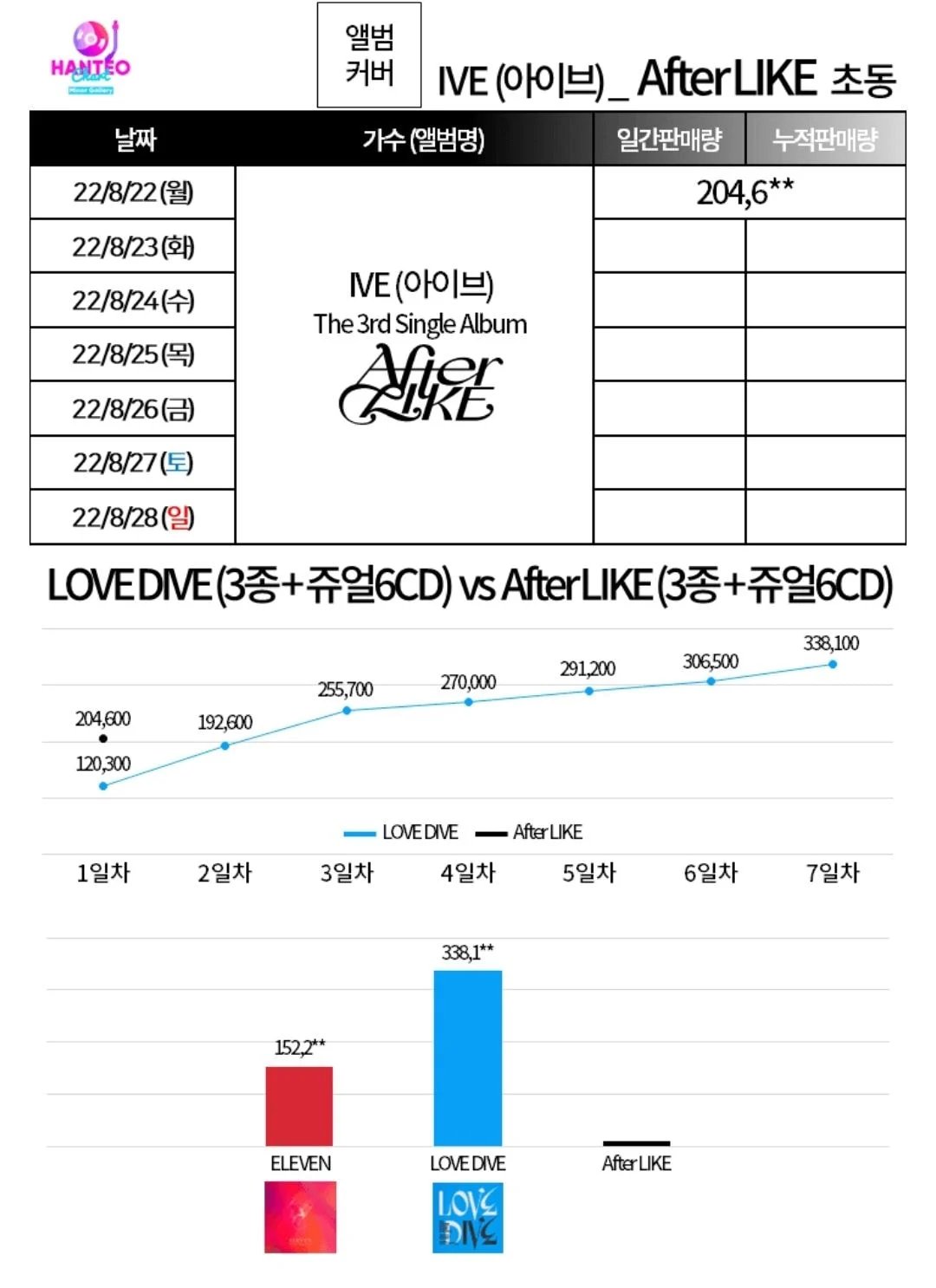 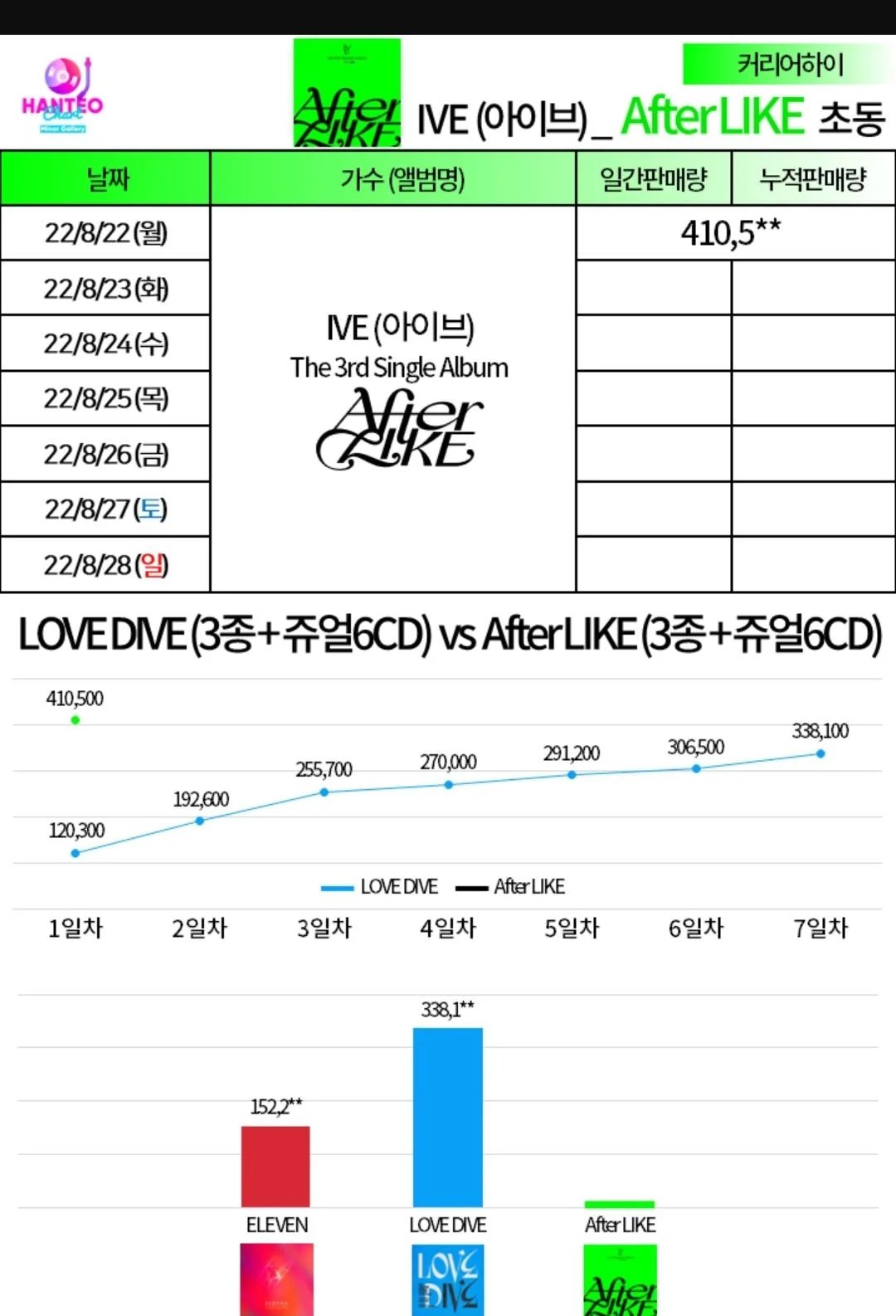 1. Everyone is tall these days

2. Seriously, I think we should all receive the Rookie of the Year award.

3. Ive honestly has a sense of balance as a whole, the concept is not shaky, and it is a group that responds to both men and women of the same age, so I think this is where the rookie award will be.

5. It seems that the female idol has both fandom and popularity.

7. As for the 4th generation, Ive
seems to be the top.

8. Wow, the female idols this year are great, really Ive

9. Rookie of the Year award, take both, Ive

10. There are singers who sell more than 2 million copies, but the target is… Well, considering the sound source..