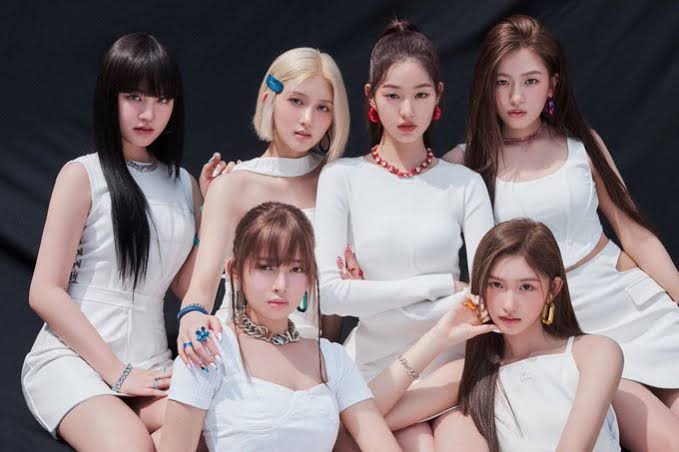 Knetizens are discussing about who the top 4th generation kpop idols chosen by 18 experts, they seems to be talking more about NewJeans 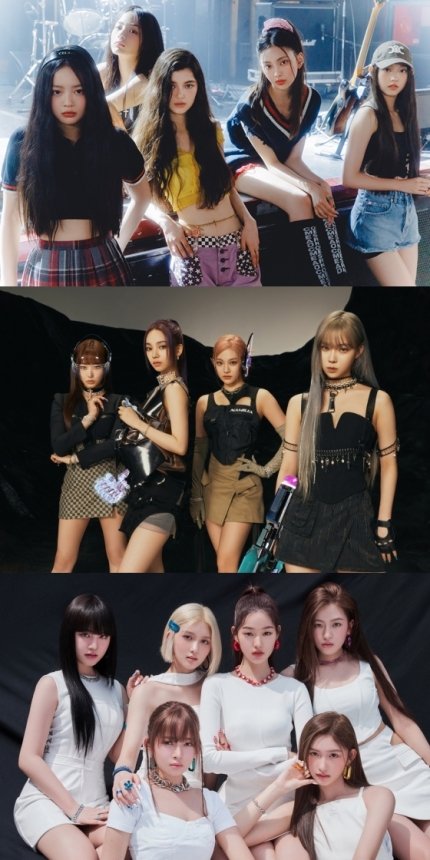 New Jeans received votes by 16 out of 18 people (88.9%). She has the most votes among 4th generation female idols.

Kim Jin-woo, CEO of RBW, commented, “Unlike other groups that have been actively active recently, they pursue easy-listening pop, which is the concept of innocence and trendiness, which stands out the most.”

“The group that best expresses the natural charm of teenage girls,” said the representative of an idol agency, who requested anonymity.

Choi Jin-woo, CEO of Hi-Up Entertainment, said, “I think that they are a group that seeks popularity with sensibility and freshness in the 2000s, breaking away from the idol-like frame of the current fandom. I am looking forward to reaching the public with

Espa received the most votes after New Jeans. Nine out of 18 (50%) chose espa.

Kwon Jae-young, CEO of A9 Media, said, “They have their own unique storytelling content called ‘worldview’ along with the concept of AI idol, so I’m curious about the next story. We are also looking forward to it,” he said.

Vice President Kim Yeon-soo of Pledis Entertainment said, “With its unique concept and visual, it is gaining great popularity not only in Korea but also abroad.”

Park Seong-hoon, SBS CP, said, “Both Espa and New Genes are teams prepared by the largest and best agencies in Korea, pouring all their capabilities and resources, and focusing on what they do best.” It was implemented by consolidating the elements.”

Jung Wook, CEO of JYP Entertainment, said, “The company’s system that has been accumulated for a long time will be a great nutrient for the development of Espa.

CEO Kim Jin-woo said, “Based on members such as Jang Won-young and Ahn Yu-jin, who are well-known and have a strong fan base, they are showing not only music activities but also many activities in various fields. I am looking forward to more activities in the future.”

CEO Noh Hyun-tae said, “As much as the ‘narcissist’ worldview has been firmly established from the beginning, the public is also interested in finding hidden meanings.”

Also, Nmix, Le Seraphim, and Haiki were selected by some experts. 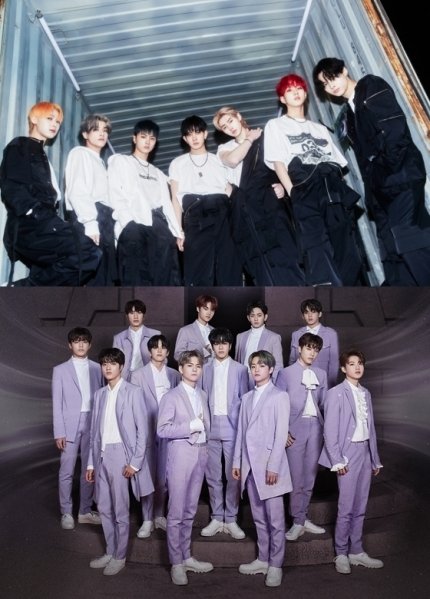 Among the 4th generation male idols, N-hyphen won the overwhelming vote. 17 out of 18 (94.4%) pointed out the hyphen.

Wonmin Lee, CEO of WM Entertainment, said about N-Hyphen, “With a strong fandom, it is showing good results in the United States and Japan, and is recording high album sales, such as becoming a million-seller in the first year.” It shows a distinct color of ” he analyzed.

Kwon Jae-young, CEO of A9 Media, analyzed, “It’s worth watching because it’s under Beif Lab, a hive label, and is more popular than Tomorrow by Together, a big hit music company.” “The audition program showed the way to go,” said GLG CEO Chung Jin-kyun.

Noh Hyun-tae, CEO of Think Entertainment, said, “TREASURE is different from other groups by sticking to authentic hip-hop, and it also supports their skills, so they have a high stage dominance.” The influx of people has increased, and we are solidifying the influx of fans in the form of a core by introducing our own contents such as ‘Treasure Map’.”

Bang Jae-hyeok, director of KQ Entertainment, said, “Compared to other groups, they seem to have superior production skills, and they received record-breaking views as they received support from the company enough to invest 500 million in music video production costs alone.” “The comeback in October is also of interest. collect,” he said.

A recent survey was conducted with 18 influential experts in the popular music industry on the subject of ‘the 4th generation idol who is most expected to be active in the future’.

The 18 people who responded to the survey selected 4 teams, 2 each from male and female idol groups that debuted after 2020. To ensure fairness, idols belonging to their respective companies were excluded from the selection.

1. Thanks to Ive New Jeans, I have something to listen to. It’s great. Everything is my taste.

2. I still know female idols, but the male idol mentioned there doesn’t even know a single face. After Wanna One, male idols don’t seem to be popular.

4. As expected, New Jeans 🐰 Even people who were not interested in idols were surprised when they talked about New Jeans hahaha

5. I also feel like there are a lot of people talking around NewJeans

6. A sense of understanding to be expected in the future The current grade is Ive

7. Fighting Aespa. It’s popular overseas too, so it’ll get better in the future

8. Ahn Yu-jin and Jang Won-young’s name value is more than 90% of Ive’s value as a group Judging from the surrounding feeling and value, New Jeans seems to be much more overwhelmingly high.

9. New Jeans Espa Ive is the only representative of the 4th generation.

10. I really like New Jeans, the members song and choreography, everything looks perfect 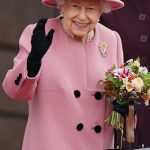 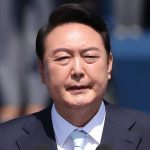