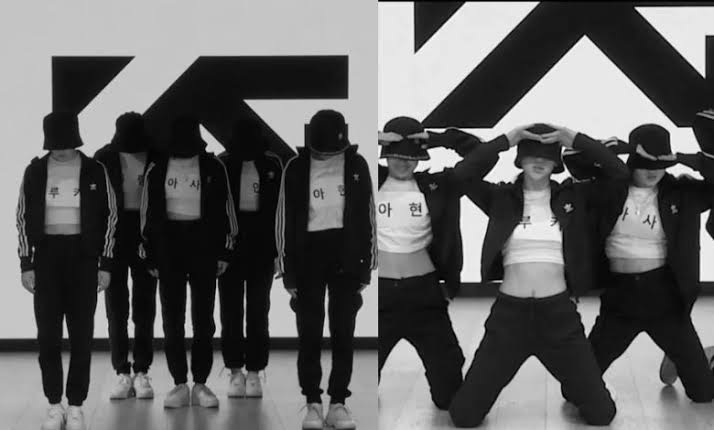 1. If I were YG, I wouldn’t have released this video, so it’s not a plus at all

2. I know you dance well, but I don’t know what you’re trying to appeal to.

3. To be honest, it’s less emotional than the dance video of Winner’s icon

4. Black Pink doesn’t have that destructive power when I first saw it. It’s so ordinary. It’s just like a group of kids who attended a dance academy for a few months.

5. It just seems like a girl group shows male idol choreography. Is that a concept?

6. Even though I can’t dance, I feel like the five of them don’t match

7. It’s a group, but isn’t it too bad? I think there are many female idols who dance better than that

8. If it weren’t for the YG logo on the back, I’d think it’s a small company

9. They look more like an amateur dance group because of their clothes 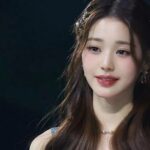