Knetizens are saying NewJeans Minji’s look without makeup is not as good as official look. 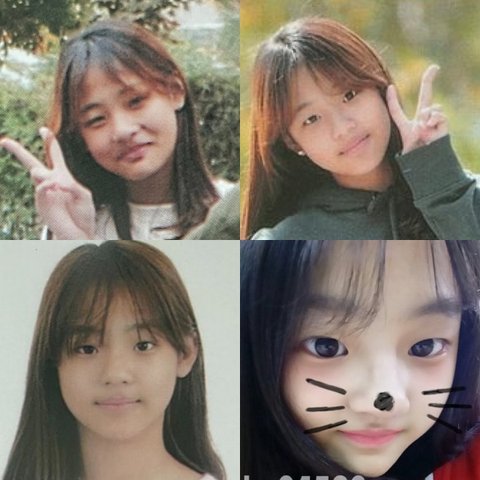 There are really few girls who are this pretty.. From their natural atmosphere, they are the prettiest among idols these days, but they dislike Panman Minji Ives, Espa, and Nmix. Is there any reason why New Jeans can’t praise their faces in places that praise them? Whatever you do, viral…

2. That picture is Minji, she looks like a completely different person, but I feel betrayed again.

3. Even though I’m not a fan of New Jeans, I think Minji is elegantly pretty and has the same good looks as the master.

4. When she smiles, she resembles Seo In Guk.

5. But looking at that photo, it doesn’t seem like anything has changed from now. Haha Originally, a harmonious beauty like Minji, with a flamboyant face, doesn’t get much better in photos. Kids with big and flamboyant eyes come out very well. Minji isn’t like that.

6. Ugly people in the corner of the room are jealous.

7. Apart from being pretty and not pretty, I honestly don’t know if it’s Minji in the photo.

8. It’s not that the kids are ugly, to be honest, that’s just a neighborhood high school in Miu Miu. It’s not down, it’s the fans, isn’t it? If you put the kids in charge of visuals in other girl groups, they’ll kill you right away, so why do you overdo it like that? will only create resentment. 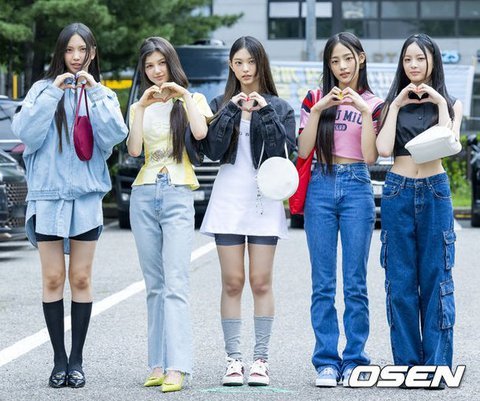 9. To be honest, it’s not a visual look. Even so, I feel disgusted when I put it up. Just a common look for a girl group 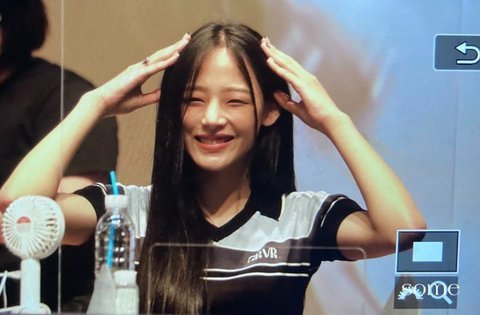